Shelby American, Inc. is an American company that manufactures high-performance vehicles. It was founded by race car driver Caroll Shelby in 1962. There is a fairly lengthy list of cars made by the company, including the Cobra, Daytona, Mustang, Lancer, and Dakota, with the CSX2000 being the original within the Cobra line. There is also the Ford Mustang and, more recently, the Ford F-150.

While there are other brands that Shelby’s name is attached to, such as Dodge, the name remains synonymous with the Ford Performance division. However, Ford does not own the company. It still remains its own entity, with its headquarters in Enterprise, Nevada. Even after Carroll Shelby died in 2012, the company continues to produce true American performance models.

These models are highly desired among car enthusiasts, and people want to see more, such as the want for the Ford Maverick to gain the Shelby tag. With the models’ power and sporty feel, they have become a great asset to any car collection. 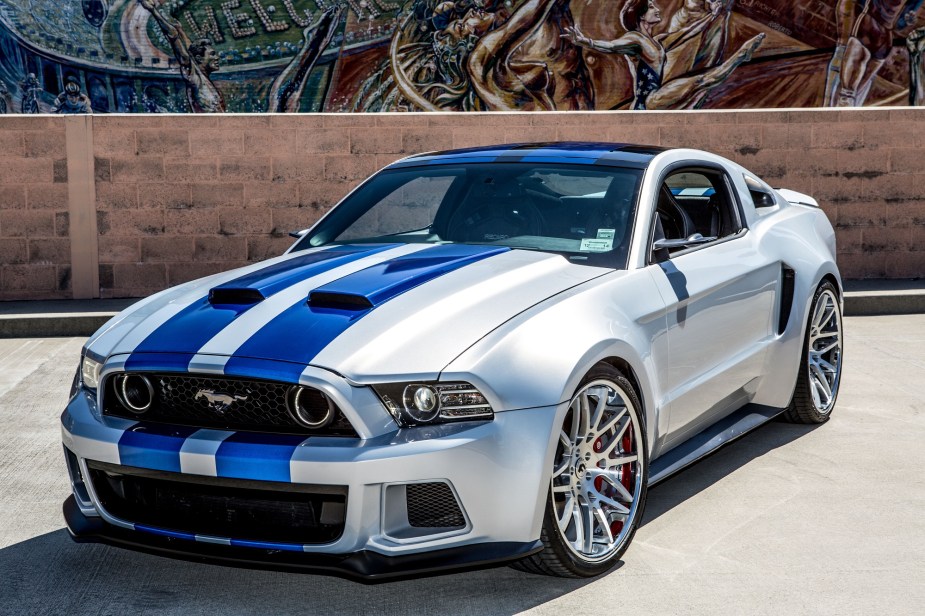 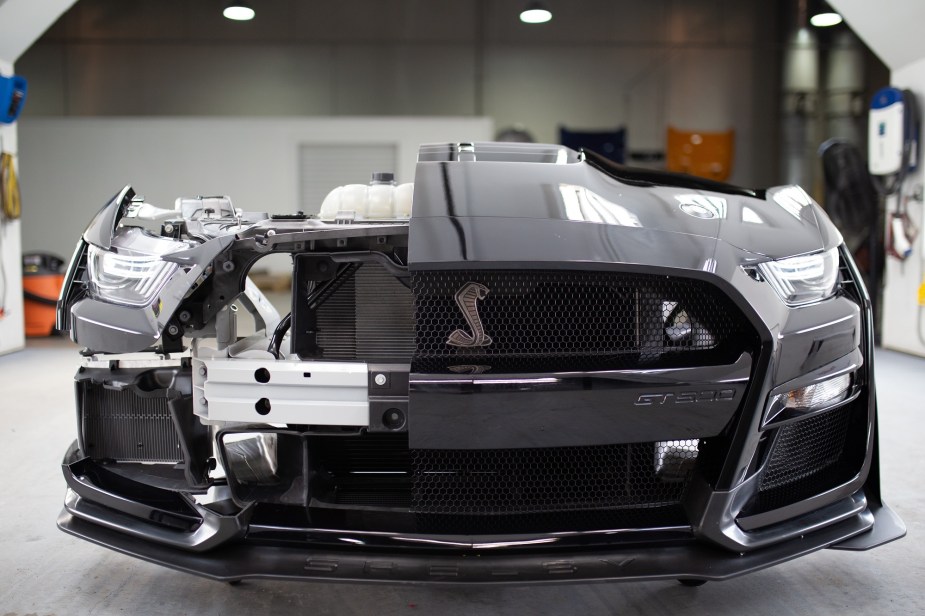 Shelby Mustang: What Is a Predator? 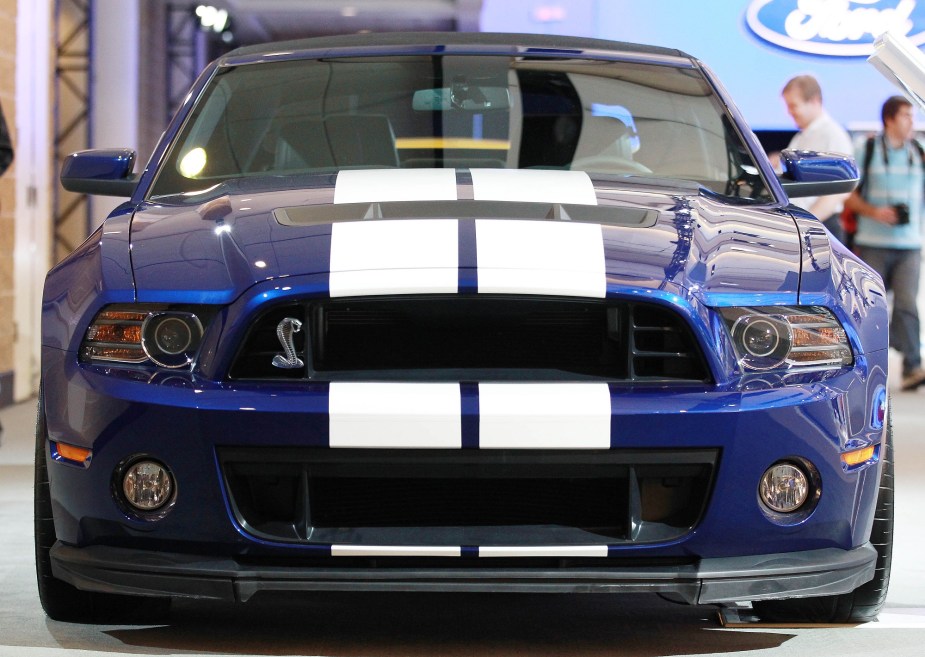 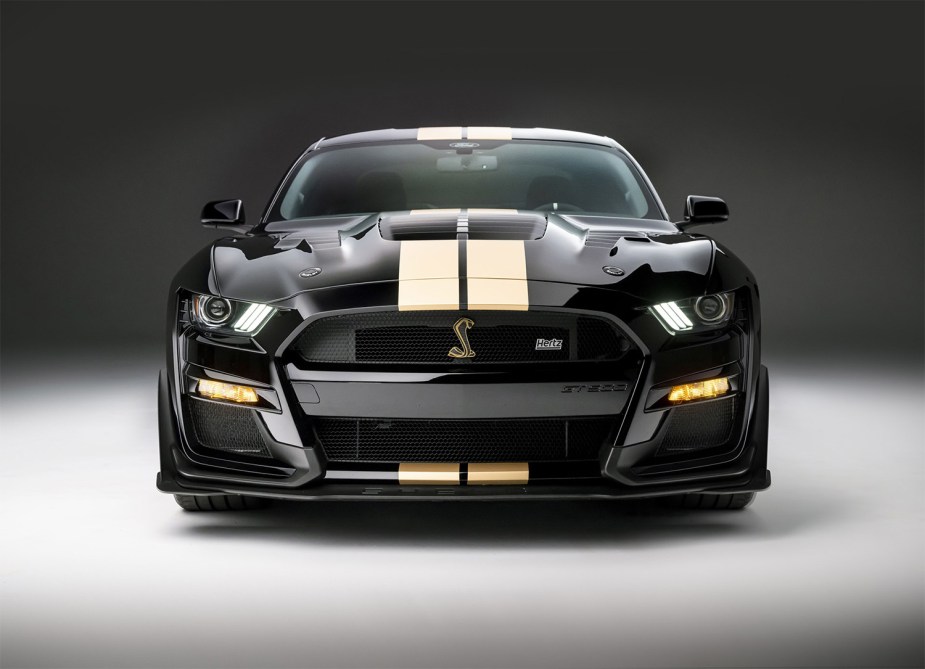 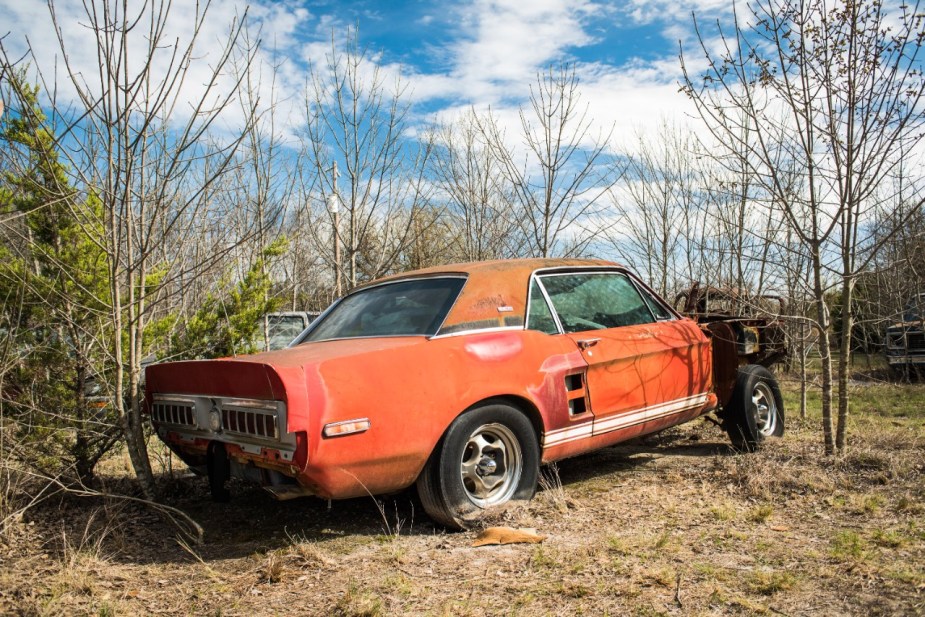 Shelby Mustang: What Is a Predator?

A Toyota 2000GT Souped by Carroll Shelby Could Sell for Millions

2022 Ford Shelby Raptor Fails To Impress Next To Ram TRX

Another Shelby-Built Ford Mustang Set to Be Unveiled on Dec. 15th

The Ford Maverick Shelby Is the Racer We Need

The 3 Most Important (and Expensive) Shelby Cobra Models

Meet the AC Ace ‘Ruddspeed’, the Car That Inspired the Shelby Cobra

The First-Ever Shelby Cobra Is Worn but Still Bites Wonderfully

Does the 2021 Ford Mustang Shelby GT500 Have a Manual Transmission?

Does Ford Own Shelby?