The Mazda RX-8 was the successor to the RX-7. It was a sports car equipped with a rotary engine produced between 2003 to 2012. However, as hard as the model tried, it never quite lived up to the RX-7. The seal that failed, if not adequately treated on the RX-7 would fail was even worse on the RX-8 with a thinner seal that was even less durable. One half of the seal would always get hotter than the other. Many people wondered if buying a car with a rotary engine was worth the risk.

Some of the benefits of having the rotary engine found in this model were that it was very powerful, easy to customize, and mechanically more straightforward. However, the engines were rare, making it difficult to find parts and a mechanic trained to work on the engines. They were less fuel-efficient than other engines as well. It is always important to do your research before jumping into buying one of these used cars.

Read the latest articles about the Mazda RX-8 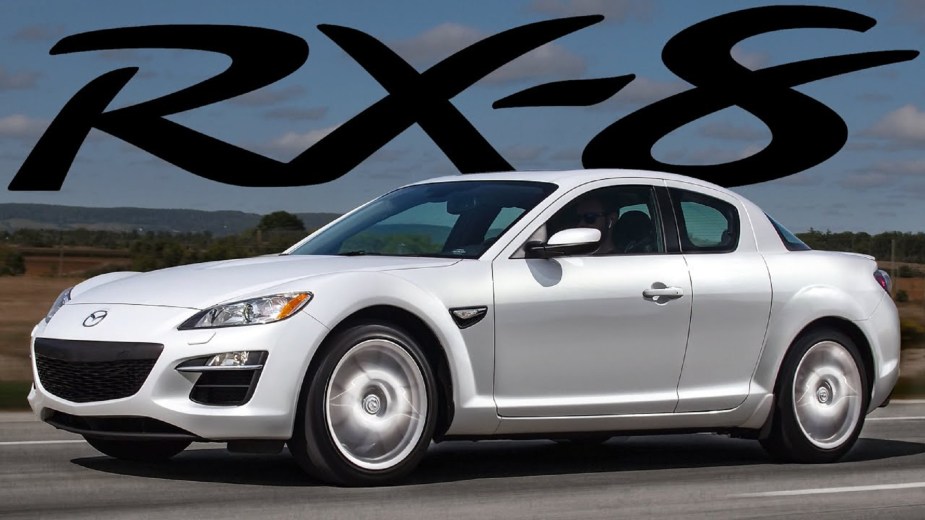 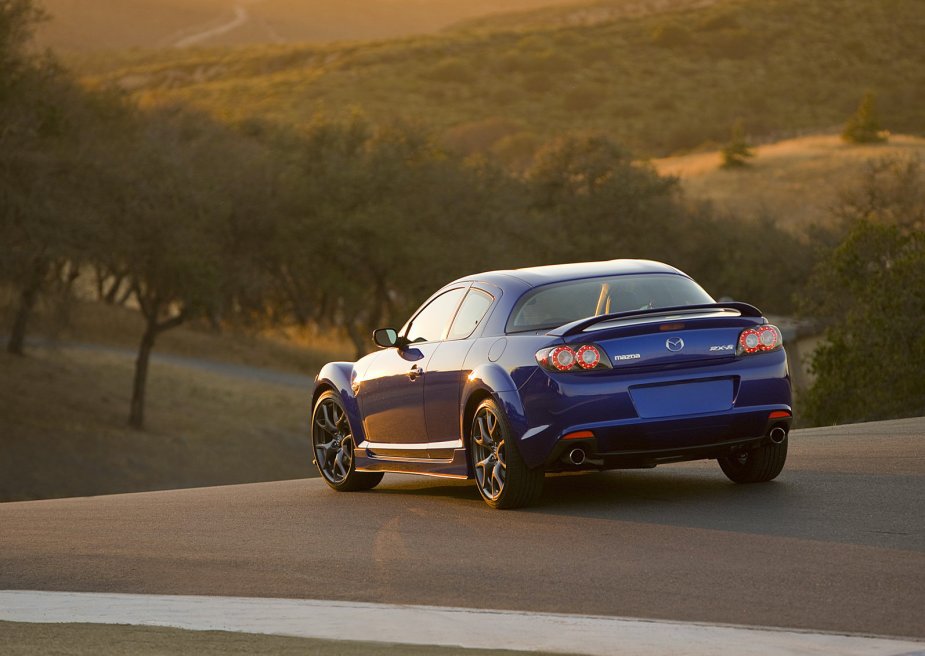 Is Buying A Car With A Rotary Engine Worth The Risk? 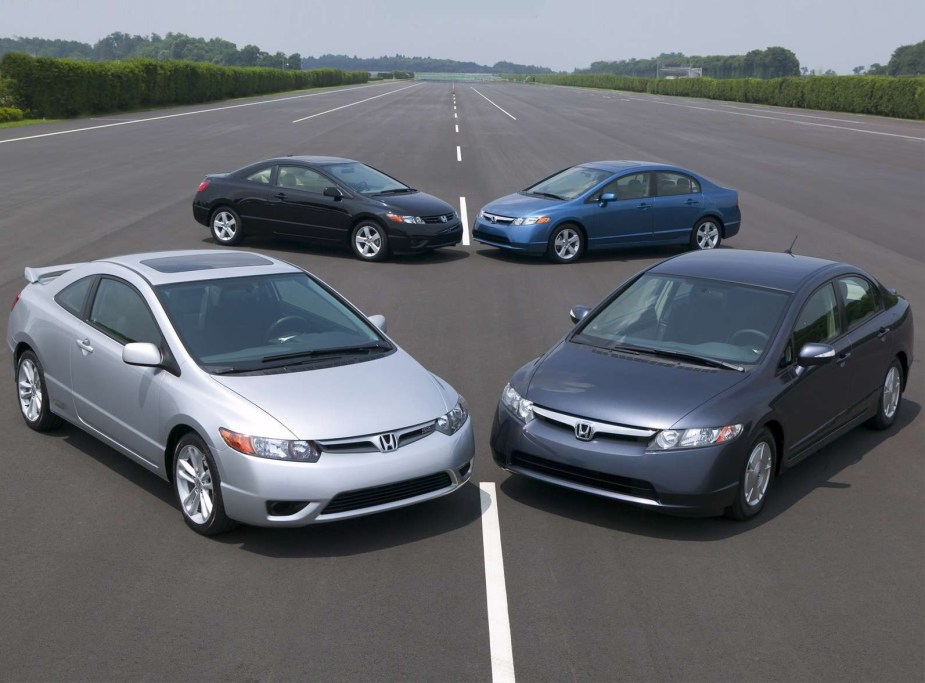 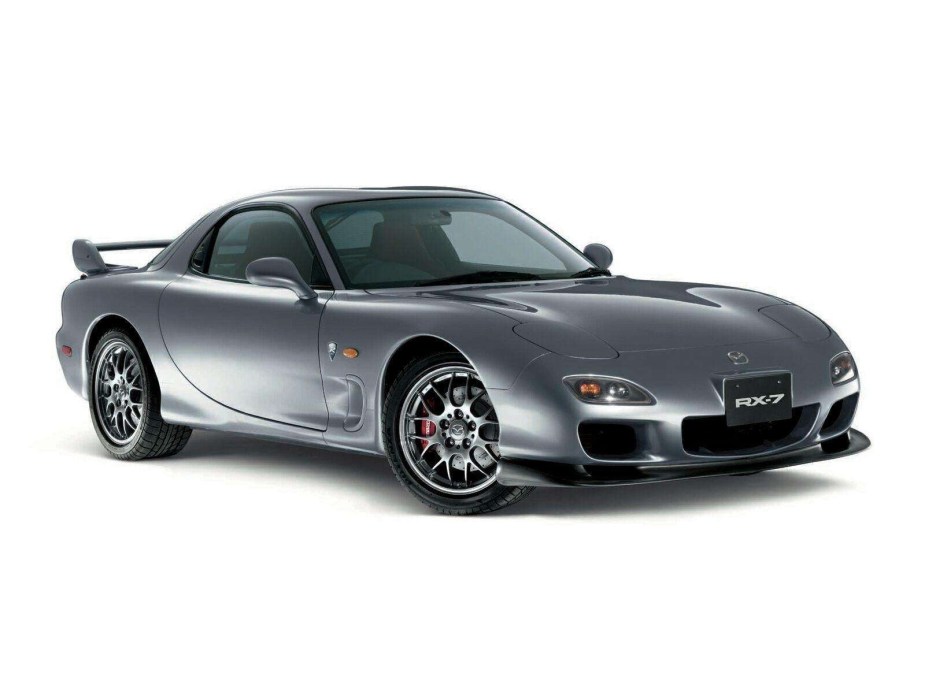 Why the Mazda RX7 Is Admired More Than the Newer RX8

Is Buying A Car With A Rotary Engine Worth The Risk?

Why the Mazda RX7 Is Admired More Than the Newer RX8