The Kia Optima is a midsize sedan model produced and sold by Kia Motors. It is sized and priced above the Kia Forte compact sedan and the Kia Stinger sports sedan. The Optima nameplate has been discontinued, but the model is still sold worldwide, now exclusively under the K5 nameplate.

First introduced in 2000, the first generation of the Kia Optima was a rebadged variant of the Hyundai Sonata. Additionally, the Optima model has been sold under multiple nameplates worldwide, including as the K5, Lotze, and Magentis.

At the start of the model’s fifth generation in 2019, the redesigned Optima adopted the K5 nameplate worldwide. The current Kia K5 offers upgraded performance and looks compared to the fourth-generation Kia Optima but has yet to offer a hybrid, PHEV, or EV option. The Kia Optima and the new Kia K5 share the same competitors, including the Honda Accord, Nissan Altima, Subaru Legacy, and Toyota Camry.

Kia Optima: What Year Is the Best to Buy?

The 2018 Kia Optima is an Underrated Used Car

Read the latest articles about the Kia Optima 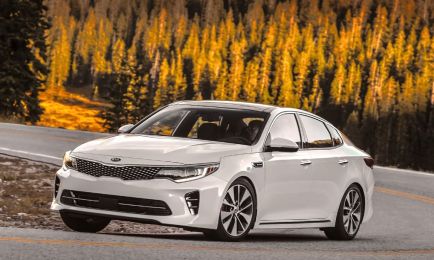 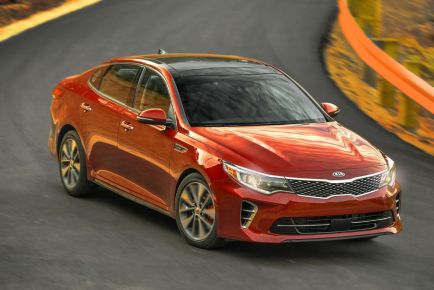 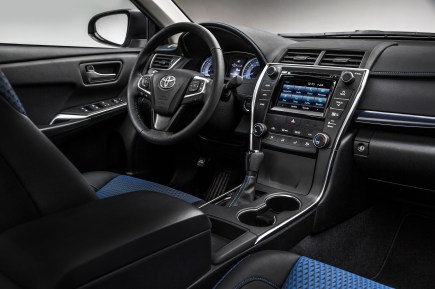 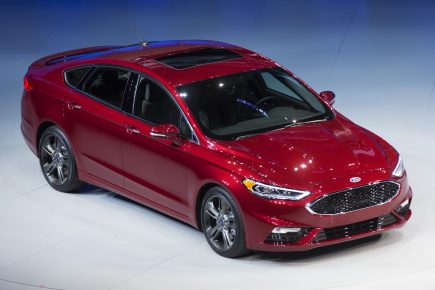