NASCAR has evolved into one of the most popular sports in the world. In the beginning, racers brought cars directly from the streets to the racetrack. As safety technology advanced, changes were made for efficiency that has turned into the racecars that we know today. There are different forms of races, such as IndyCar, Formula 1, and NASCAR races. NASCAR has been a significant part of American history, even though it is the slowest of the bunch. However, their speed is bound to increase with their next generation of cars.

Some drivers are excited about the change to the next generation of cars, while others are nervous about the heat issues in the cabin, even though engineers are attempting to solve the issue. The rearview cameras in the car are dividing drivers as well. While the drivers are divided, fans of NASCAR are excited to watch the races and bet on their favorite drivers. 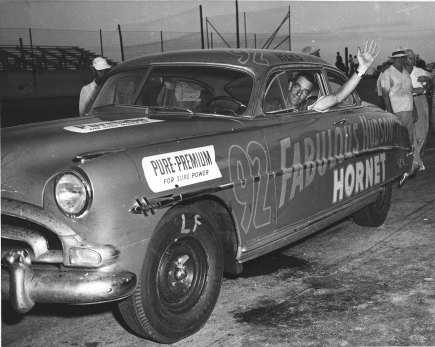 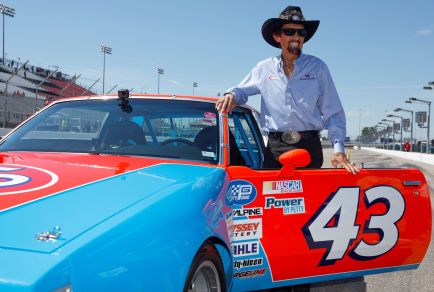 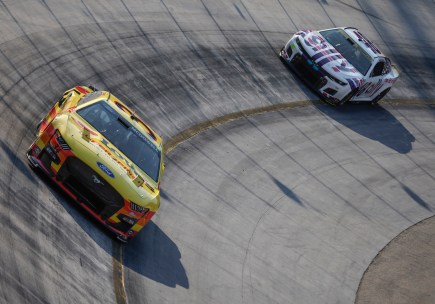 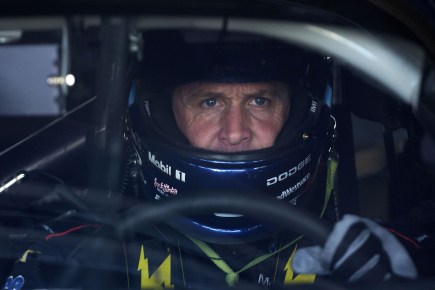 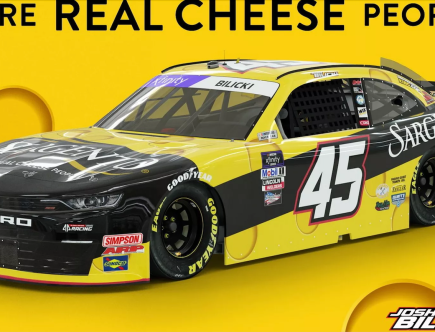 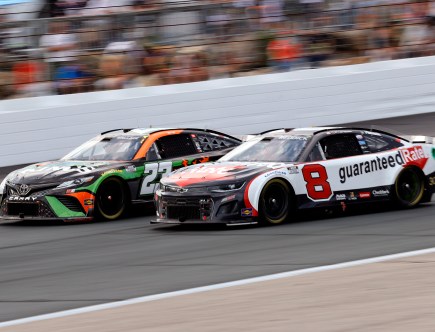 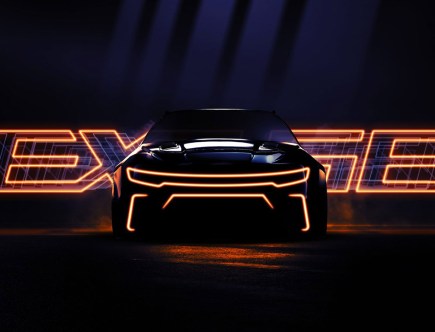 NASCAR Ready To Run Electric Race Cars and SUVs In 2023 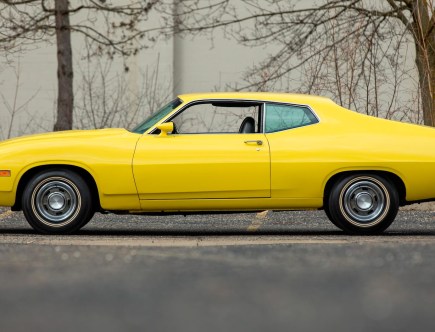 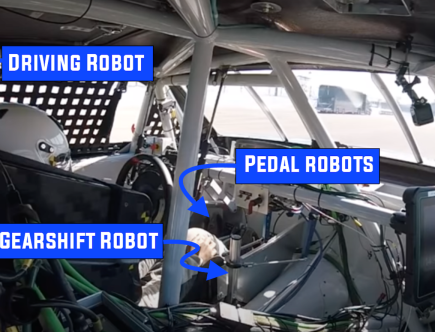 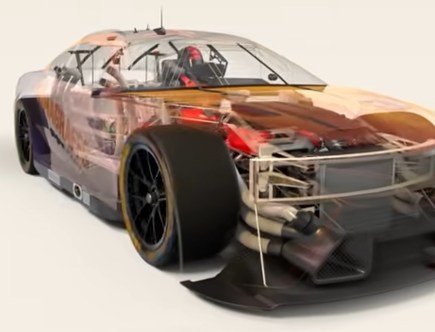