Friedl Munch already had an extensive motorcycling career with Horex in Germany before the production of the Munch Mammut. Munch had a fascination with speed and quality engineering. After french racer Jean Murit approached him requesting the world’s most powerful production motorcycle, the Munch Mammut was born.

Mammut in German means Mammoth, which was befitting of the motorcycle. Its huge engine made it stand out among competitors. After a few advancements throughout the years, the bike began as a 996cc four-cylinder engine. By the time production began in 1966, the bike had a 1085cc four-cylinder engine, harnessing 70 hp with a top speed of 140 mph. In 1973 an even larger engine capable of 104 hp with 1177cc arrived.

This bike is still valued today and has become a great collector’s item with under 500 made and far less still in existence. Grabbing one of these today will run you about $30,000, but it is worth the investment to get a small piece of motorcycle history. 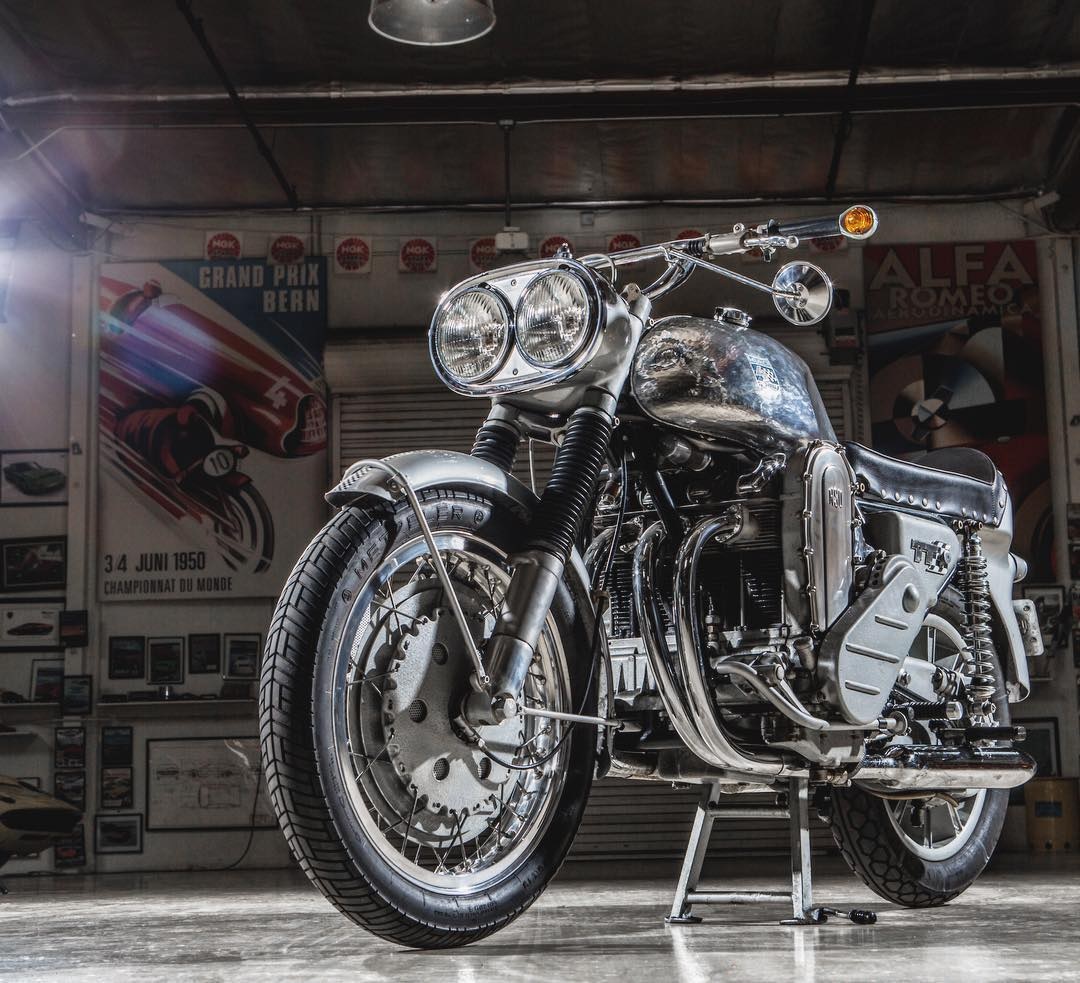 The Munch Mammut Was the Bugatti Veyron of 1960s Bikes

The Munch Mammut Was the Bugatti Veyron of 1960s Bikes