The Lincoln MKZ was a luxury midsize sedan model produced and sold by Lincoln, the luxury vehicle division of the Ford Motor Company. The MKZ was a victim of the Ford Motor Company’s strategy to focus entirely on SUVs and pickup trucks, which resulted in the discontinuation of several models under the Ford marque (including the Focus and Fusion) and the MKZ under Lincoln. However, the MKZ has been succeeded in China with the upcoming brand-new Lincoln Zephyr model.

The Lincoln MKZ first appeared as a concept vehicle at the 2004 New York International Auto Show as an entry-level luxury sedan. Revealed as the Lincoln Zephyr in 2005 (a name previously used under the Mercury marque), the model was based on the platform used for the Mazda6. However, the Zephry name only lasted for the 2006 model year. After that, the vehicle was rebranded as the MKZ to fit Lincoln’s new branding strategy for its lineup.

Only recently discontinued in the U.S., the old and modern rivals of the Lincoln MKZ included the Acura TLX, the Cadillac ATS, the Infiniti Q50, the Jaguar XE, and the Lexus ES.

It’s Time to Give the Lincoln MKZ a Chance

The Lincoln MKZ Is Dead, but It’s Still Good for Driverless Testing

Read the latest articles about the Lincoln MKZ 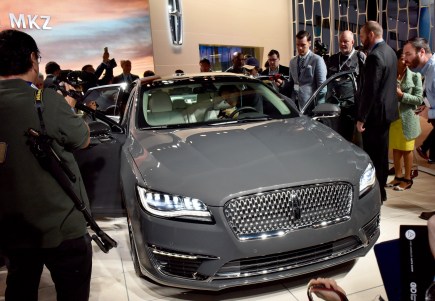 The Lincoln MKZ Is Dead, but It's Still Good for Driverless Testing 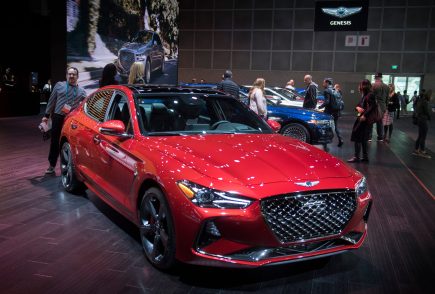 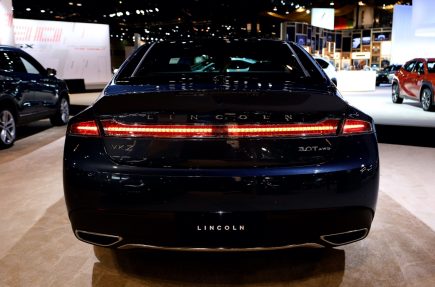 Lincoln Is Finally Putting the MKZ Out of Its Misery 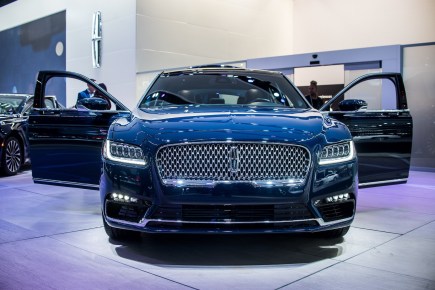 Don't Discount the 2017 Lincoln MKZ as a Viable Luxury Car

The Lincoln MKZ Is Dead, but It’s Still Good for Driverless Testing

Lincoln Is Finally Putting the MKZ Out of Its Misery

Best Hybrid Sedans To Buy If You Value Fuel Economy