MG is a British automotive manufacturing division of the Chinese state-owned SAIC Motor Corporation. The MG marque is most well-known historically for its production of sports cars, but its most recent fare has been aimed at an economy car audience.

The MG marque began in the early 1920s out of Morris Garages, a car dealership and service center in Oxford, England. The dealership aimed to increase sales by promoting specialized and modified versions of standard vehicles. Eventually, this venture became so popular that it spun off into its own company, founding the M.G. Car Company in 1928 that premiered at the London Motor Show later that year.

Over the years, MG has been owned (directly or indirectly through a parent company sale or merger) by nearly a dozen different companies, including the British Motor Corporation and The Rover Group. The Nanjing Automobile Group last acquired MG in 2006, which later merged with SAIC (its current owner). This led to a restart of MG production in China in 2007 and a new MG model reaching the U.K. for the first time in 16 years in 2011.

MG 5: A series of compact cars, also sold as the MG GT

MG 6: A compact car sold as a sedan and liftback

MG One: A compact crossover SUV, and the most recent MG model

MG GS: A compact crossover SUV that was replaced by the HS

Read the latest articles about MG 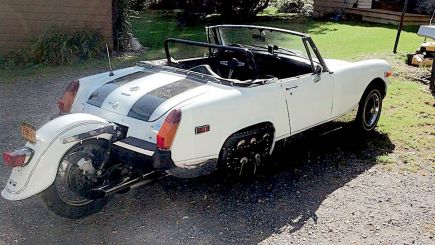 Someone Turned a Kawasaki Into an MG Midget-or Vice Versa? 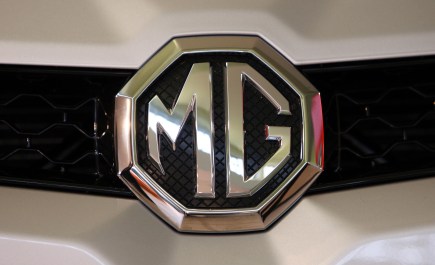 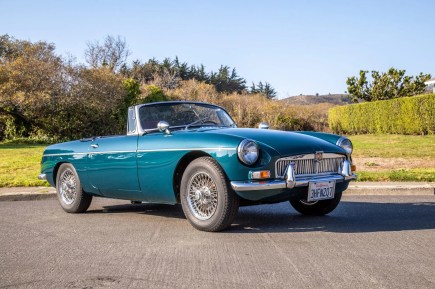 Bring a Trailer Bargain of the Week: 1965 MG MGB 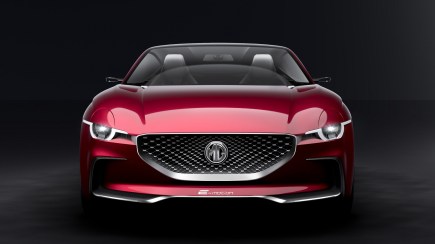 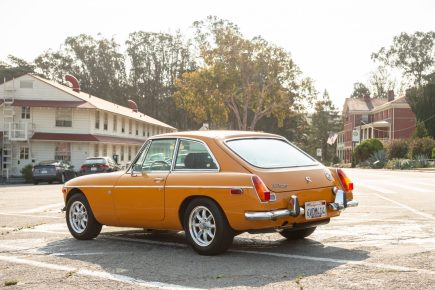 Someone Turned a Kawasaki Into an MG Midget-or Vice Versa?

Bring a Trailer Bargain of the Week: 1965 MG MGB

Bring a Trailer Bargain of the Week: 1949 MG TC EXU

How Many British Brands Remain British?

The MGB GT Could Out-Race the Original Shelby GT350

The MG and Triumph Rivalry

What Happened to MG?