The Mazda5 is a smaller minivan produced from 2006 to 2015. It came in two generations. The first generation was from 2006 to 2010, and the second was from 2012 to 2016. The model had flexible seating and could seat up to 6 passengers. It was a great combination with the fuel economy and agility of a smaller car. It was a fantastic option for those more prominent families that did not require all the room in the more popular rivals. The model had characteristics of a shrunk-down minivan with sliding doors and large windows.

The interior had many spots for storage and the first and second row were very spacious, with captain chairs in the second row. However, the third-row was a tight fit and better suited for kids. With the third row folded down, there was plenty of cargo room for longer trips or lots of groceries. The sales number began to decline quickly in later years, which ultimately put an end to the model.

Read the latest articles about the Mazda 5 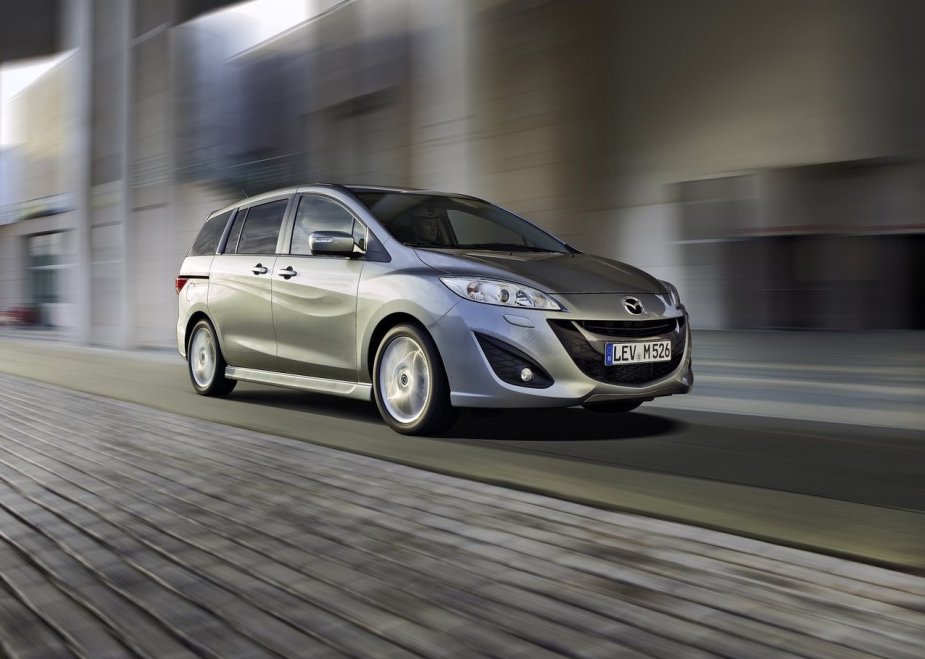 The Mazda5 was the Miata of Minivans

The Mazda5 was the Miata of Minivans