Maybach is a lineup of ultra-luxury car trim levels and models produced and sold by Mercedes-Benz, a subsidiary of the Daimler AG multinational automotive corporation.

Maybach was originally an independent German car brand founded in 1909 that existed as a subsidiary of Luftschiffbau Zeppelin GmbH, an aircraft mining company. During this era, Maybach created experimental automobiles and produced engines for aircraft and tanks during World War I and II. After being acquired by Daimler-Benz in 1960, the Maybach name remained quiet, except for being used on diesel engines manufactured by a Rolls Royce subsidiary. However, in 1997 Daimler debuted a concept car that would later become the Maybach 57 and 62 models as a reinvention of the automotive brand that ran until 2013.

Now, Maybach is used as a sub-brand to indicate a further upscale version/trim level of a Mercedes-Benz luxury vehicle. Currently, the only Mercedes-Benz models offered with Maybach variants are the S-Class full-size sedan and the GLS full-size SUV.

$1.2 Million Mercedes-Maybach G650 Landaulet Is Rarer Than a Bugatti Veyron

Is the Mercedes-Maybach GLS 600 an ‘Affordable’ Rolls-Royce Cullinan Alternative? 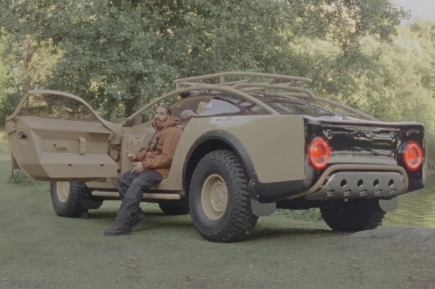 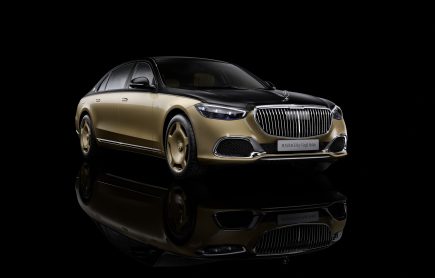 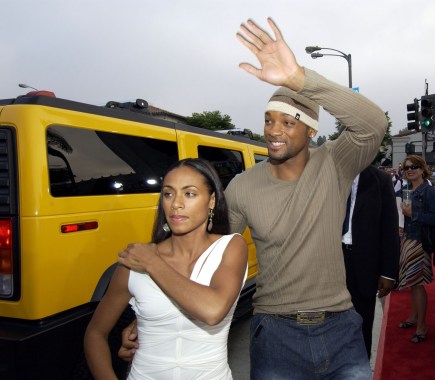 Is Will Smith a Car Guy? 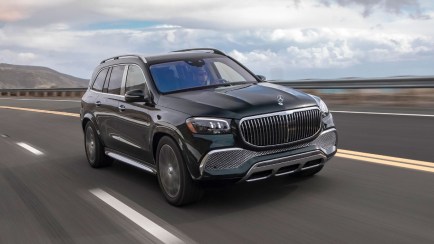 Is Will Smith a Car Guy?

What Would Jay Gatsby Drive in the Roaring 2020s?