Legos have been a childhood pastime for many. Some adults have created some fantastic creations as well. In celebration of the Suadi Arabian Grand Prix, a Formula 1 car was built out of legos using over 500,000 bricks. There have also been life-sized car replicas built, such as the Bugatti Chiron, McLaren Senna, and the Toyota GR Supra.

The company makes many kits to build your dream car for a small fraction of the price. These vehicles include a Batman Batmobile Tumbler, Ford F-150 Raptor, Jeep Wrangler, McLaren Senna GTR, Lamborghini Sian, Ducati Panigale, Fiat 500, and a new Dodge Charger from Fast and Furious. There are also cars that people wish were in lego form and probably should have Lego sets, like the Honda Civic Type R, BMW E30 M3, and the Aston Martin Vulcan. While many may not own the real deal, people can at least get a Lego version and admire the lifesize ones from afar or through photographs. 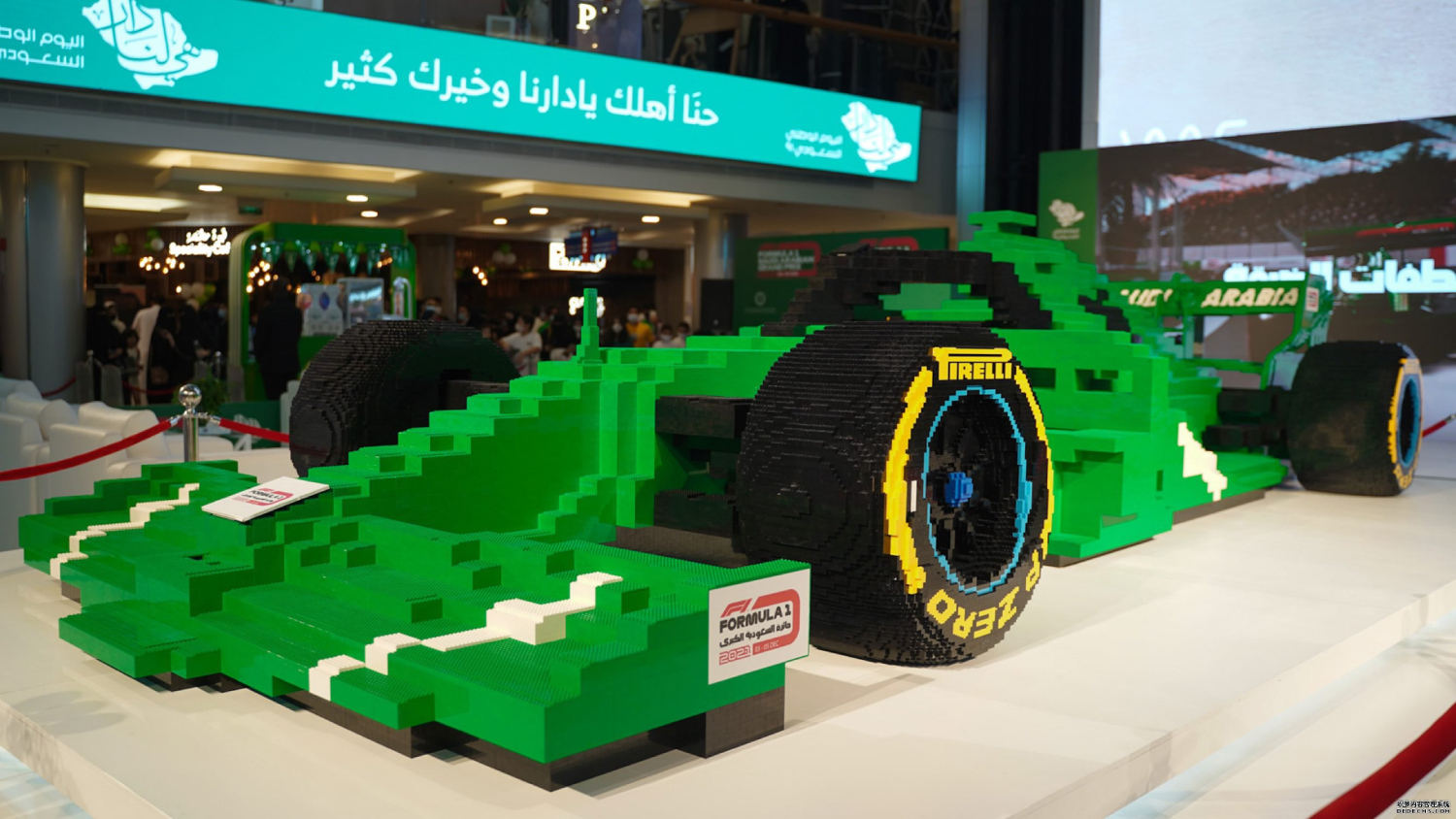 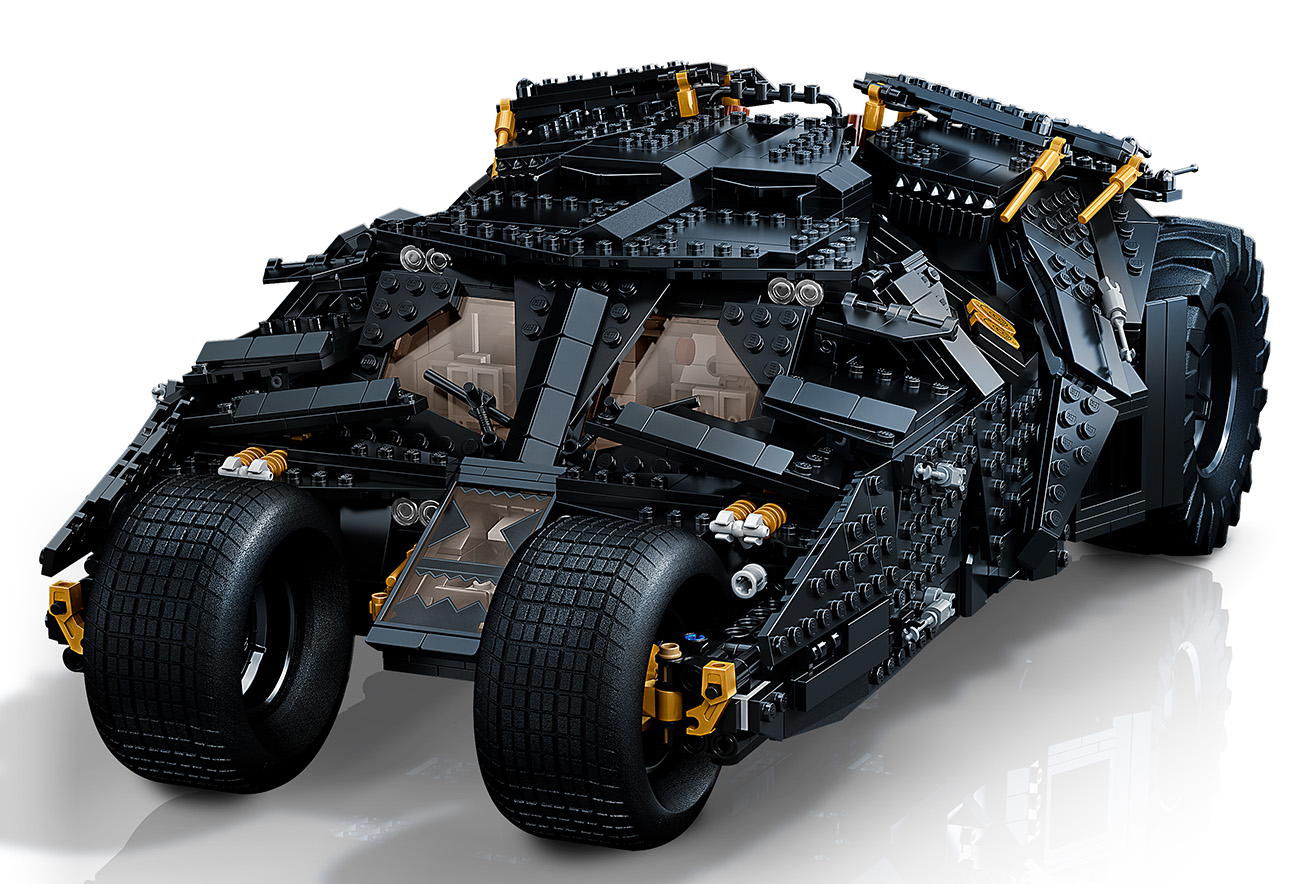 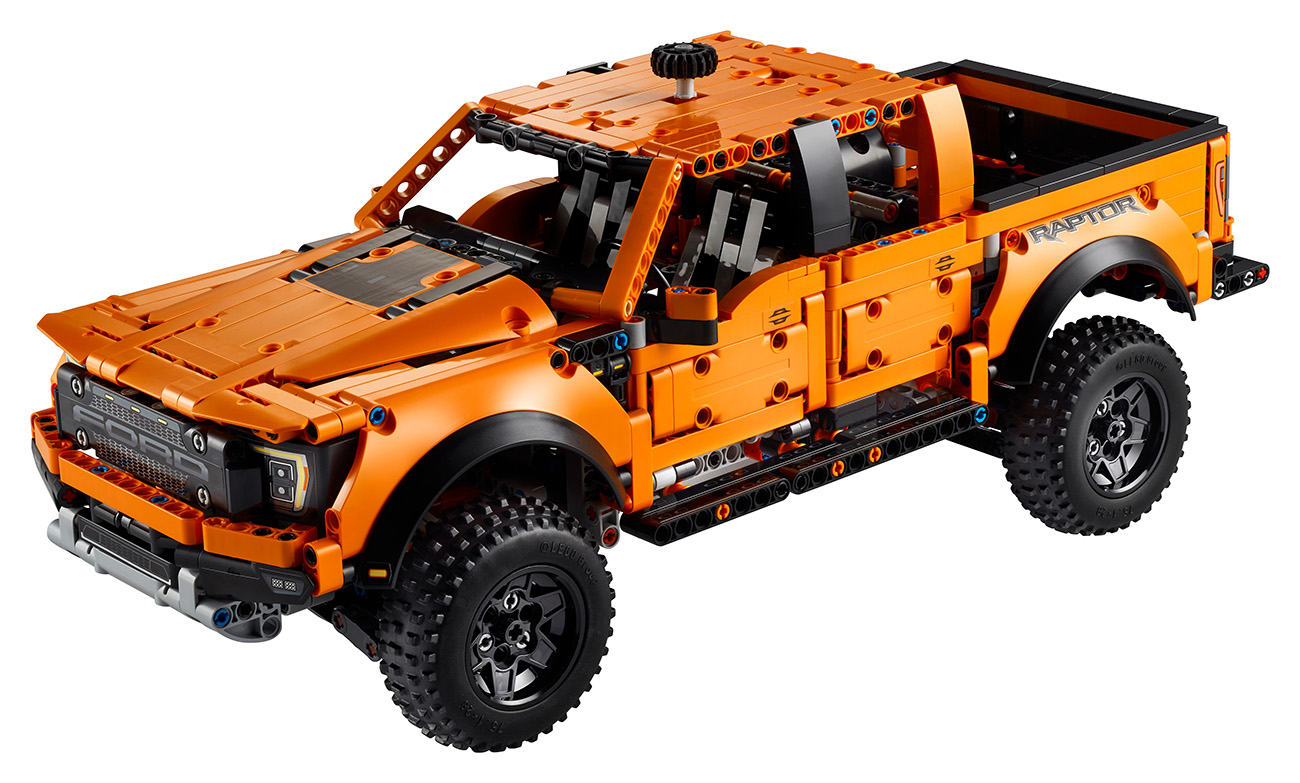 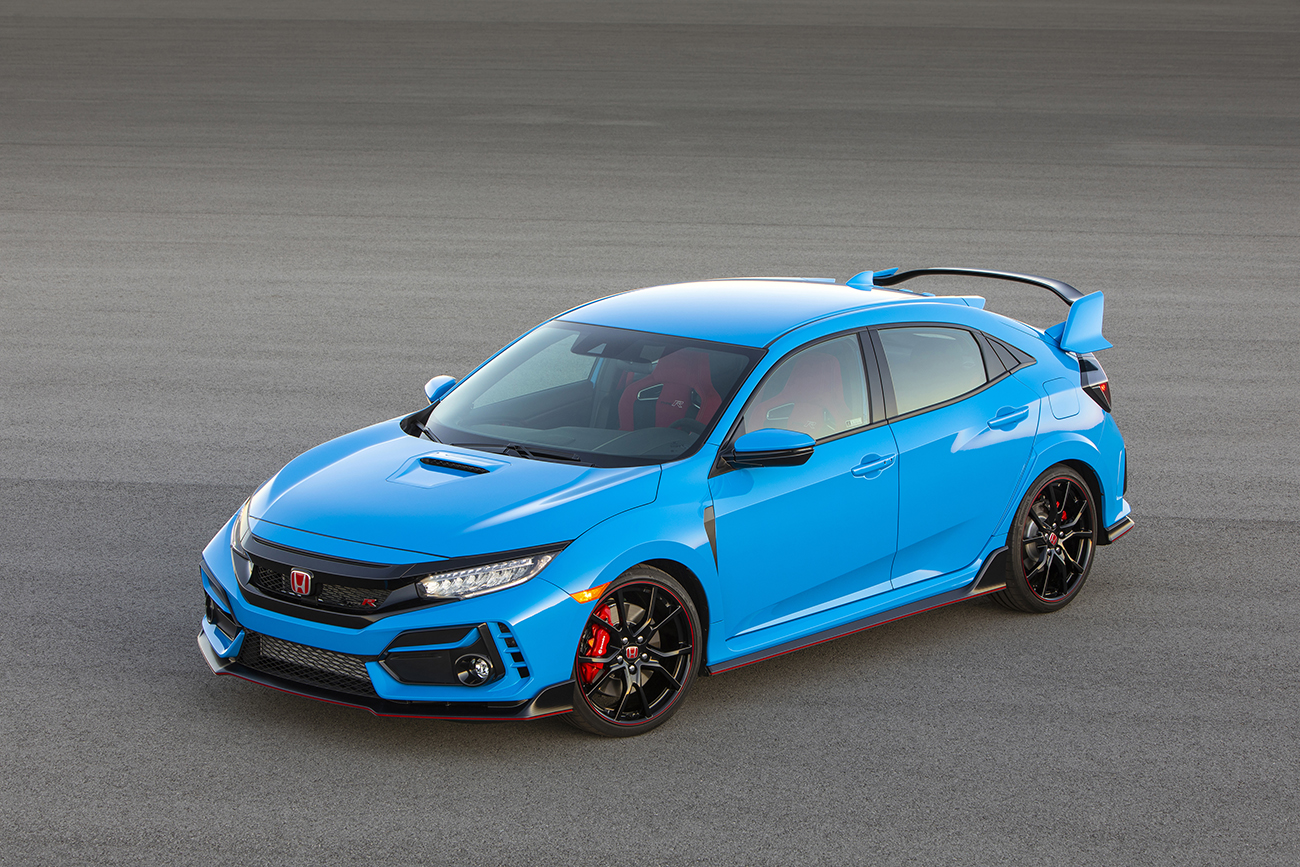 Three Cars That Should Have Lego Sets 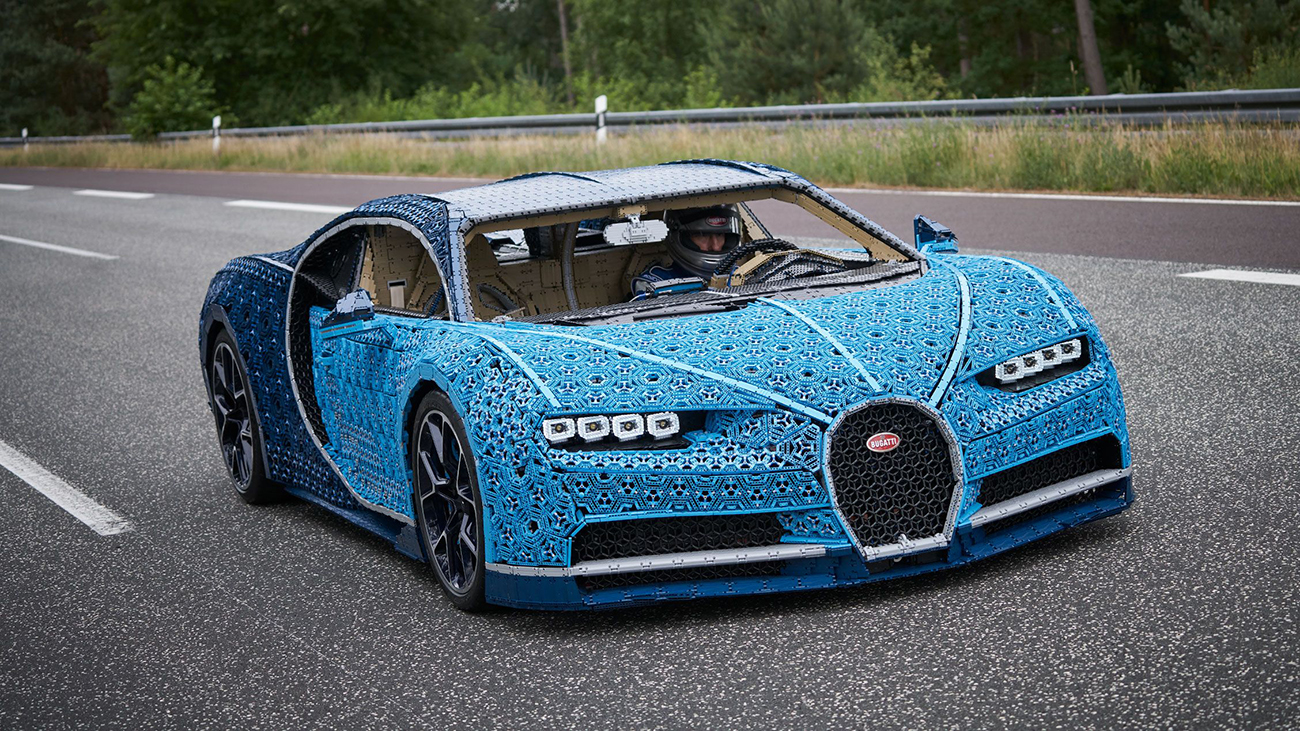 Three Cars That Should Have Lego Sets

This Never-Before-Seen Jeep Wrangler Comes From a Surprising Company

Lego Makes a Lamborghini Sian Hybrid Hypercar for Everyone

Lego Gets Fast and Furious With a New Dodge Charger Kit

Lego Brings the Classic Fiat 500 Back

Live Your Wildest Dreams with These Lego Trucks