The Lexus LC is a luxury fastback coupe model produced and sold by the Lexus luxury vehicle division of Toyota. The most expensive model in the performance vision of the Lexus vehicle catalog, the LC is priced above the Lexus IS 500 luxury performance sedan and the Lexus RC F performance compact executive car.

The origins of the Lexus LC (Luxury Coupe) start with the LF-LC (Lexus Future-Luxury Coupe) concept vehicle that debuted at the 2012 North American International Auto Show in Detroit, Michigan. The Lexus LC 500 production version debuted in 2016 and was presented as a successor to the Lexus SC (Sport Coupe) that was discontinued in 2010.

In addition to the standard build, the Lexus LC is also available as a hybrid and convertible model. Elsewhere, the LC has been developed into the LC500 GT500 race car, with over a dozen wins under its belt. Competitors of the LC (off the race track) include the BMW 8-Series, the Jaguar F-Type, the Mercedes-Benz SL, the Nissan GT-R, and the Porsche 911.

Lexus Fans Are Heartbroken About This Model Reportedly Dying

Read the latest articles about the Lexus LC 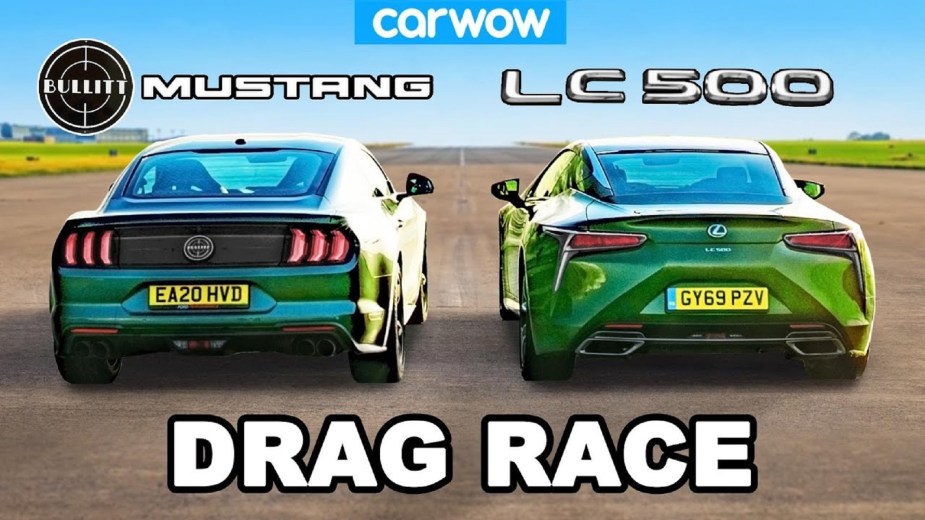 Is the 2021 Lexus LC 500 Faster Than a Speeding Ford Mustang Bullitt? 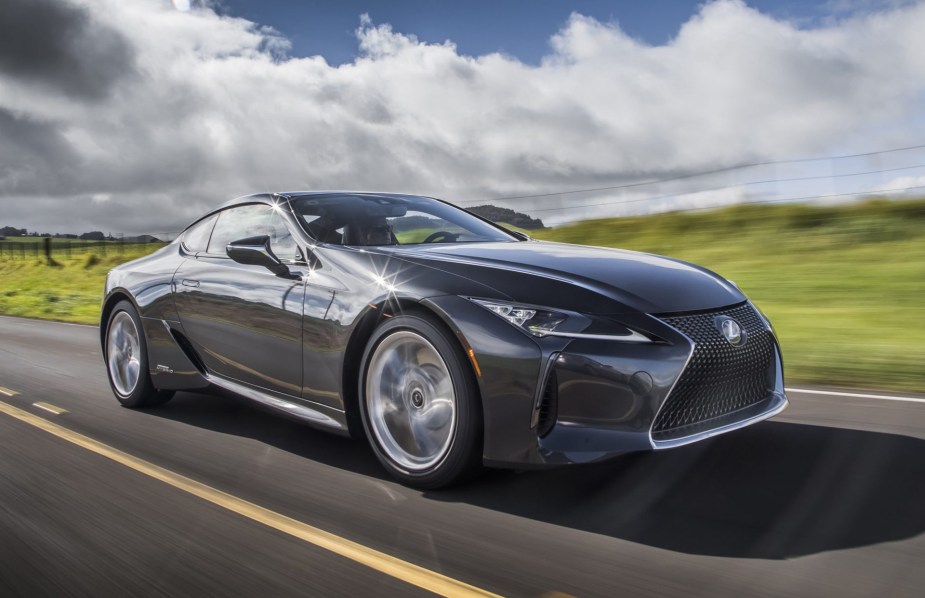 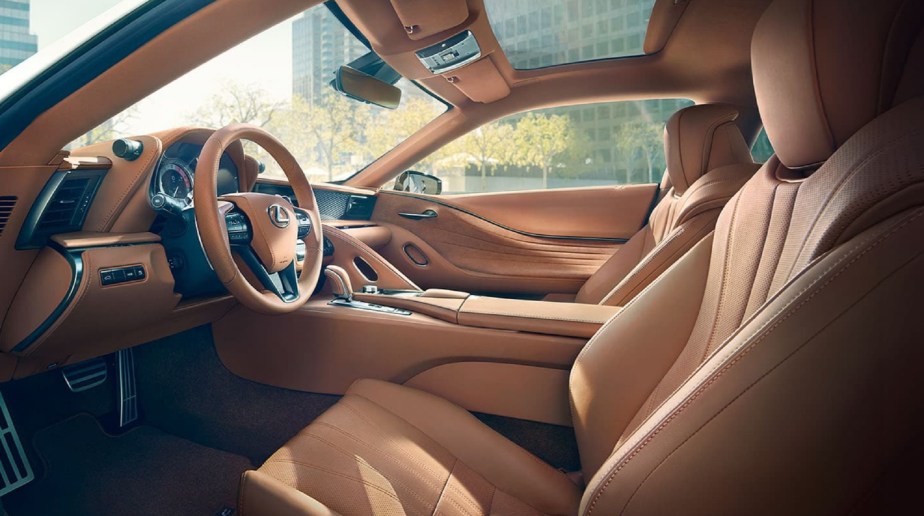 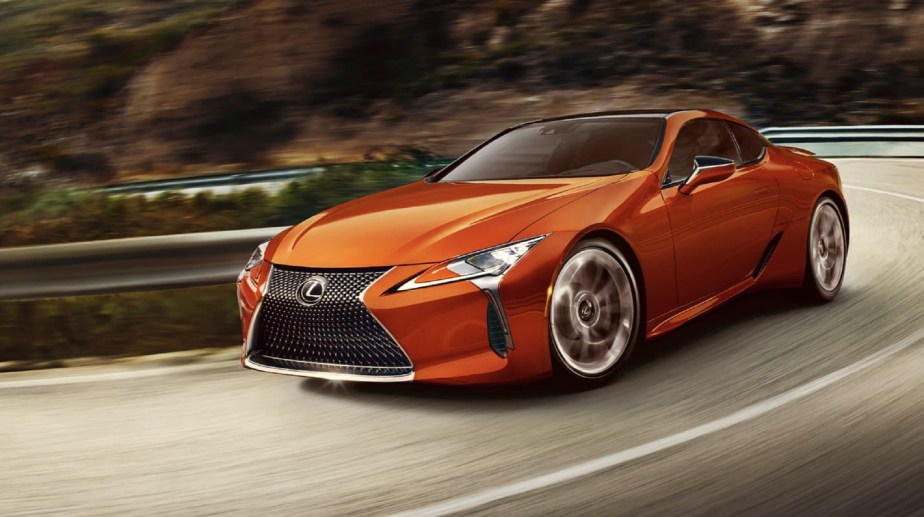 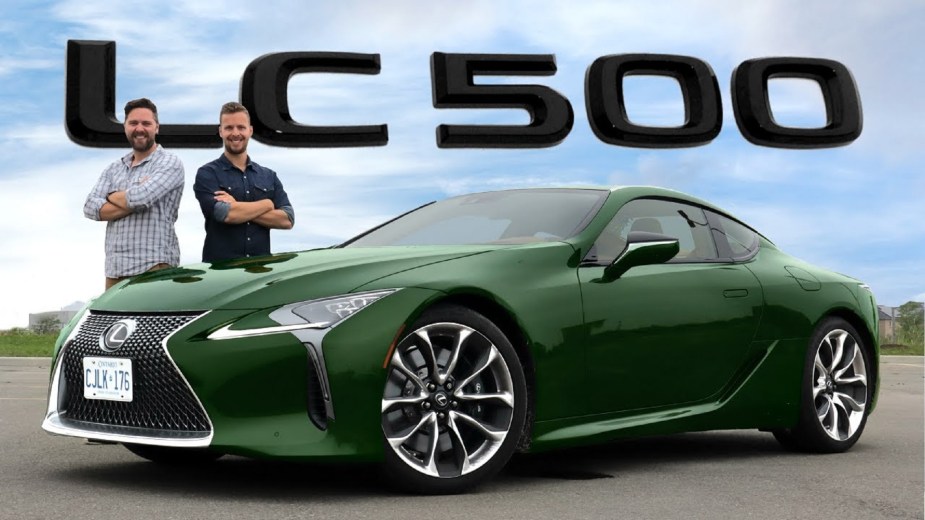 Is the 2021 Lexus LC 500 Faster Than a Speeding Ford Mustang Bullitt?

You Could Win a New Lexus Just By Folding Some Paper

This New Convertible from Lexus Is Posh and Performance

Lexus Fans Are Heartbroken About This Model Reportedly Dying