This vehicle is a British brand with a small collection of SUVs designed for luxury, off-road 4WD capability, and performance. The brand started with the high-end Range Rover in 1970 and later introduced the mid-range Discovery and the base Freelander line. Lastly came the Defender.

Since 2010, the automaker has introduced a 2WD option after building 4WD exclusively for 62 years. The company was started in 1978. Before this, it was a product line called the Rover Company. In 1994 the company was acquired by BMW for a short while and then was sold to the Ford Motor Company in 2000.

However, the company was bound to switch hands one more time in 2007 after Ford announced it was selling the brand along with jaguar Cars to Tata Motors. In 2008 the sale was finalized and established as Jaguar Land Rover Limited. Since then, they have produced these luxury SUVs for those that desire luxury.

Range Rover: A high-end luxury vehicle with hybrid capabilities and an electric version coming in 2024.

Discovery: It has a premium design with a wider and lower stance for adventurous families.

Defender: A great addition with intuitive technologies and luxuries. 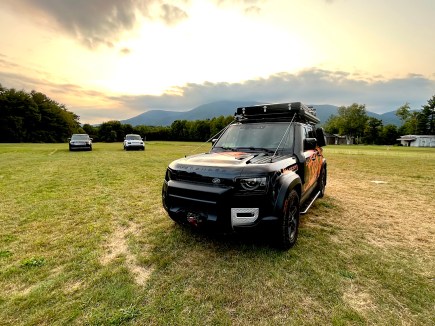 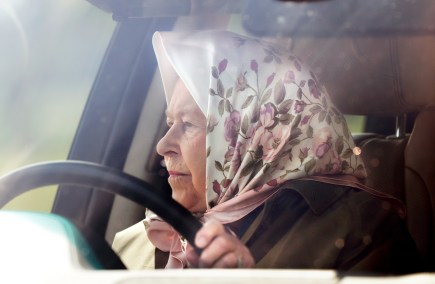 The Queen and Her Cars: An Automotive Celebration of Queen Elizabeth II 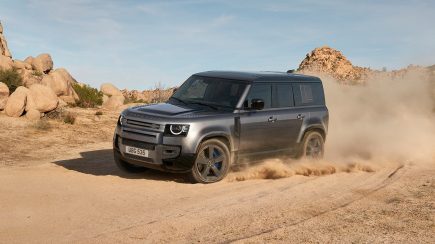 The Queen and Her Cars: An Automotive Celebration of Queen Elizabeth II

How Much Does a Fully Loaded 2023 Range Rover Velar Cost?

How Much Does a Fully Loaded 2023 Land Rover Range Rover Sport Cost?

The 1,000,000-km Land Rover Defender Is Amazing But Looks Like Hell

How Much Does a Fully Loaded 2023 Range Rover Cost?

How Much Does a Fully Loaded 2023 Land Rover Discovery Cost?

Did You Know That Queen Elizabeth II Is a Devout Land Rover Fan?

Could This Concept Predict a Future Electric Jaguar or Land Rover?