During a military occupation in the Philippines in 1941, the Japanese Army captured a Willys MB Jeep model and sent it to Japan. On the order of the military, Toyota set about creating a vehicle similar to the Jeep by reverse-engineering. This AK10 vehicle was eventually renamed the Land Cruiser.

The first generation of the Toyota Land Cruise began production in 1951 and has been produced in various builds overseas, including as a convertible and station wagon, and as its luxury counterpart, the Lexus GX. Although hugely popular in Japan, the Land Cruiser was discontinued in the U.S. after its 2021 model year due to its declining sales. Its competition continues to be the Cadillac Escalade, the Jeep Grand Wagoneer, the Lincoln Navigator, and the Mercedes-Benz G-Class.

This Toyota Land Cruiser Model Year Has the Most Owner Complaints

Armored 2022 Toyota Land Cruiser: Do You Need Some Extra Protection?

Read the latest articles about the Toyota Land Cruiser 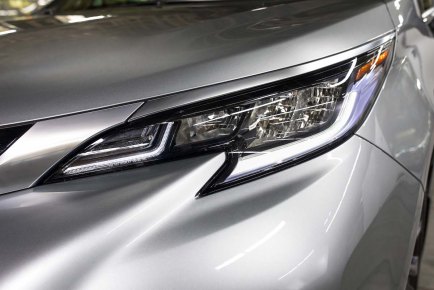 Why Do 3-Row SUVs Seem to Be so Reliable? 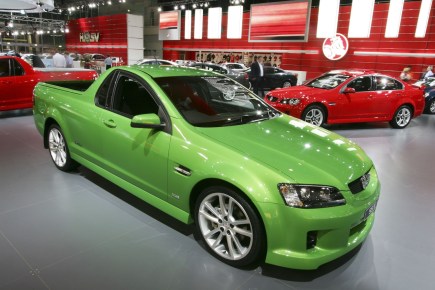 4 of the Best Foreign Market Pickup Trucks Unavailable in the U.S.A. 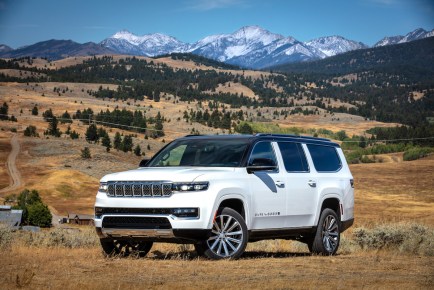 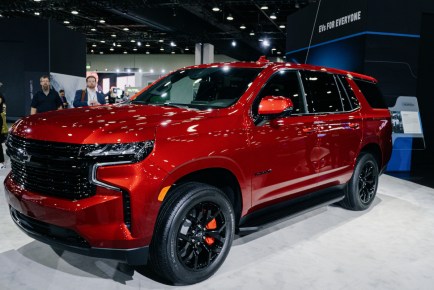 5 SUVs That Should Last Over 250,000 Miles According to a New Study 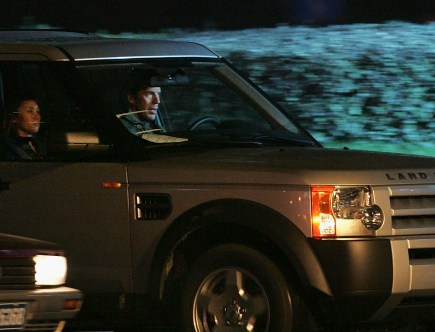 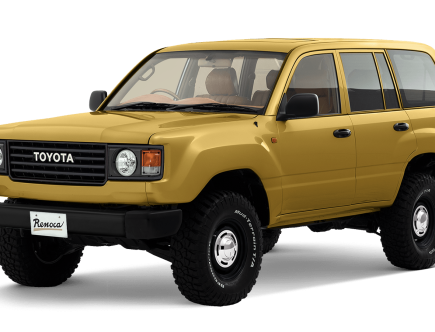 Love the 1980s Toyota FJ60 Land Cruiser? Now You Can Buy Them New 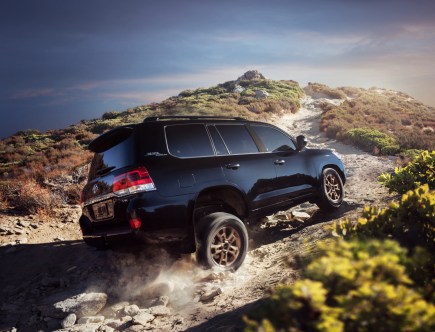 Why Was the Toyota Land Cruiser Discontinued? 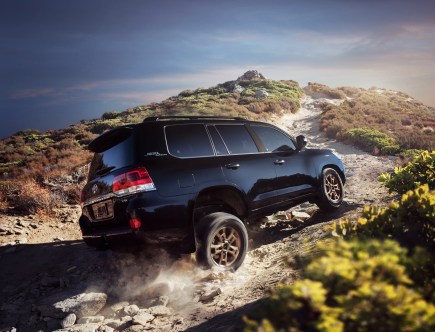 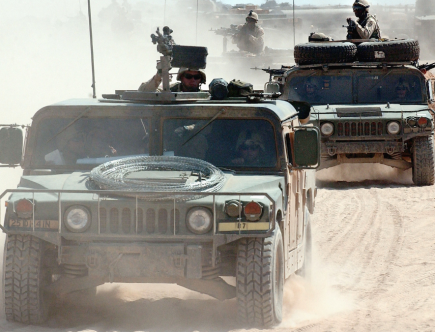 SUVs of the Ukraine Military: Humvee, Land Cruiser, and More 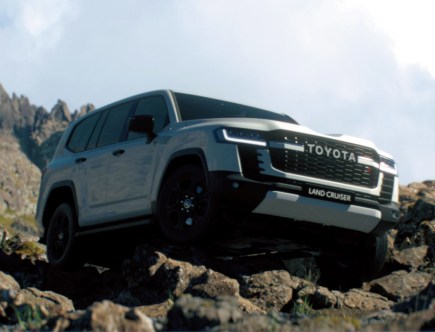