Lancia & C. Fabbrica Automobili was founded in 1906 in Turin, Italy, by a pair of Fiat racecar drivers. In just a year later, the brand’s first model, the Lancia Tipo 51 (also known as the 12 HP and Alfa) was produced in 1907. The company’s first truck model was later made in 1915.

Due to a loss of money and nearing bankruptcy, Lancia was taken over by Fiat in 1969. However, Fiat did not absorb all intellectual property from the company and let Lancia continue to create its own unique models and nameplates. This resurgence also led to Lancia’s fame in the 1970s and 1980s with its many wins in the World Rally Championships. Currently, Lancia only has one car in production (the Lancia Ypsilon) but has plans for three new electric cars (EVs) in the near future.

Ypsilon: A supermini car and currently Lancia’s only model

Aurelia: A post-war model and one of the first to feature a V6 engine

Fulvia: A family car with a history of motorsports use (like the Delta)

Stratos: A sports car with a history of racing championships

Read the latest articles about Lancia 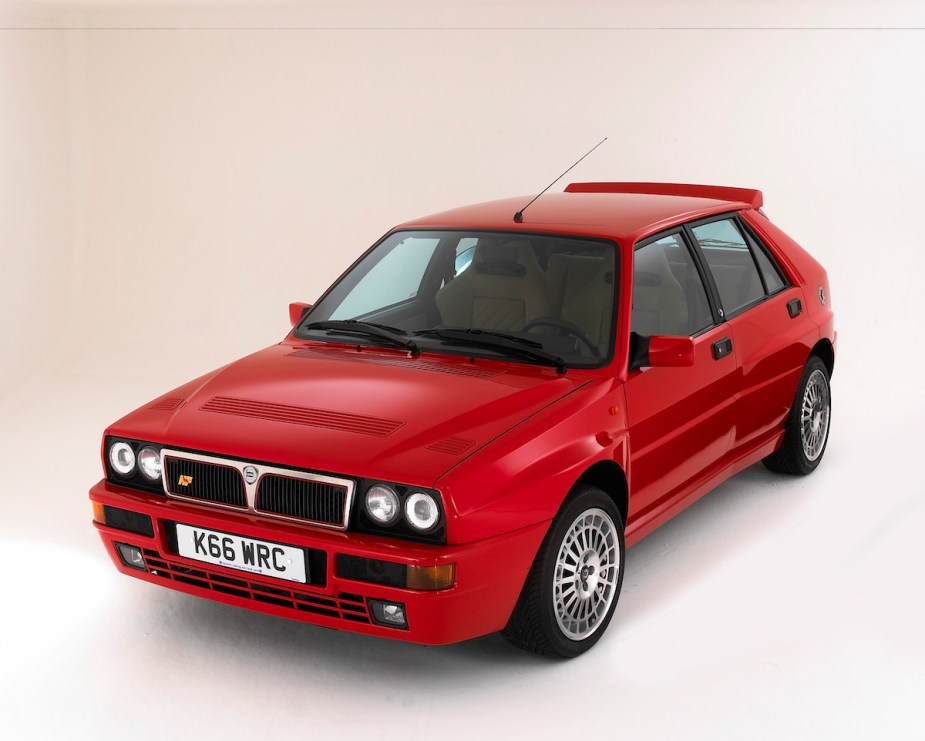 Can the Lancia Delta Be a Ferocious Hatchback? 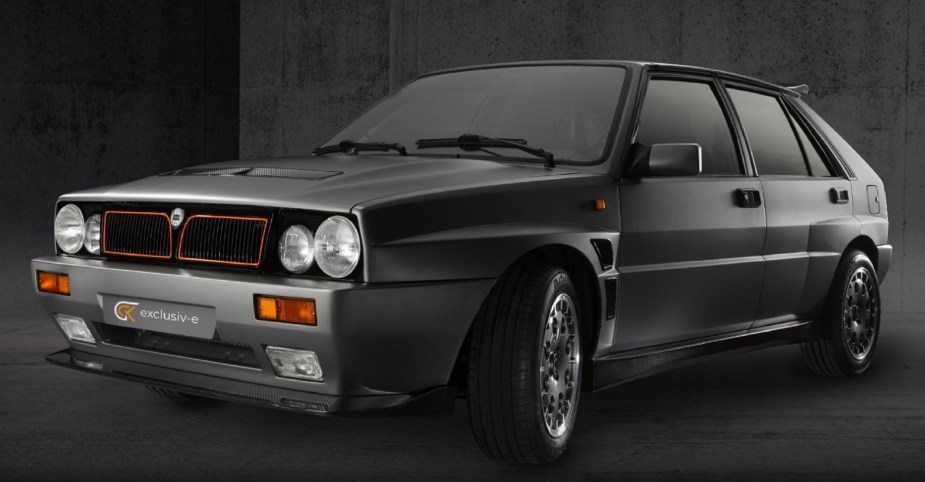 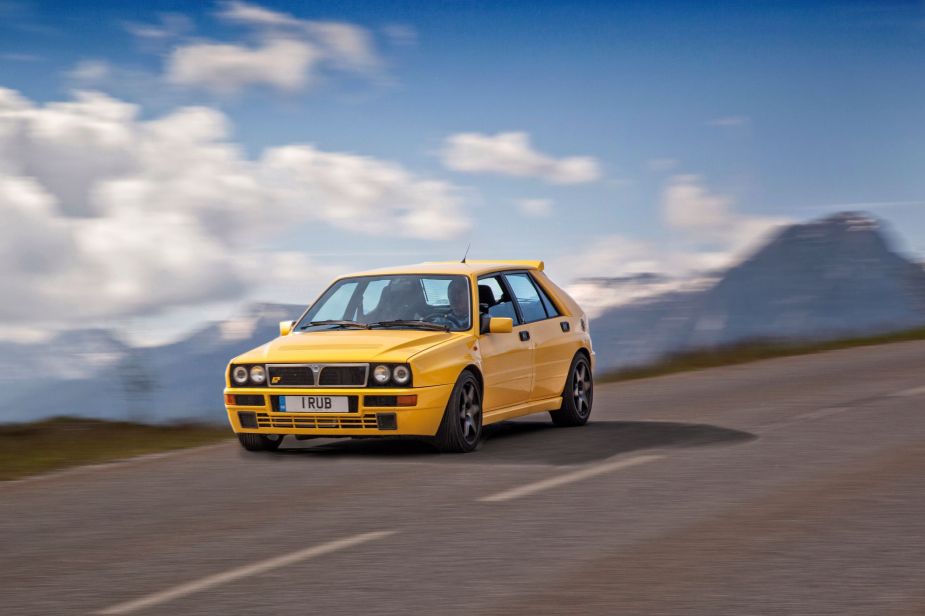 Praise Be to Rally, Lancia Is Resurrecting the Delta as an EV 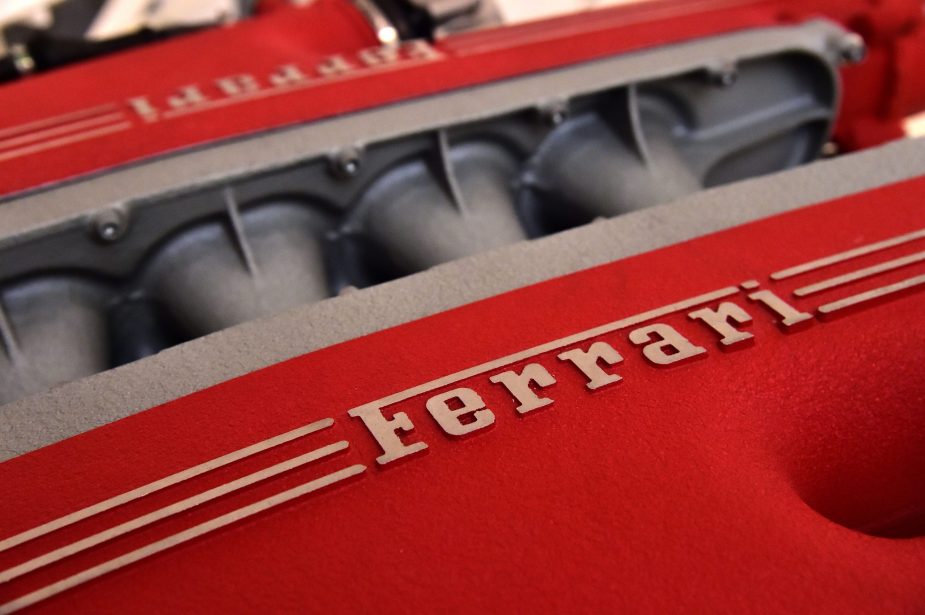 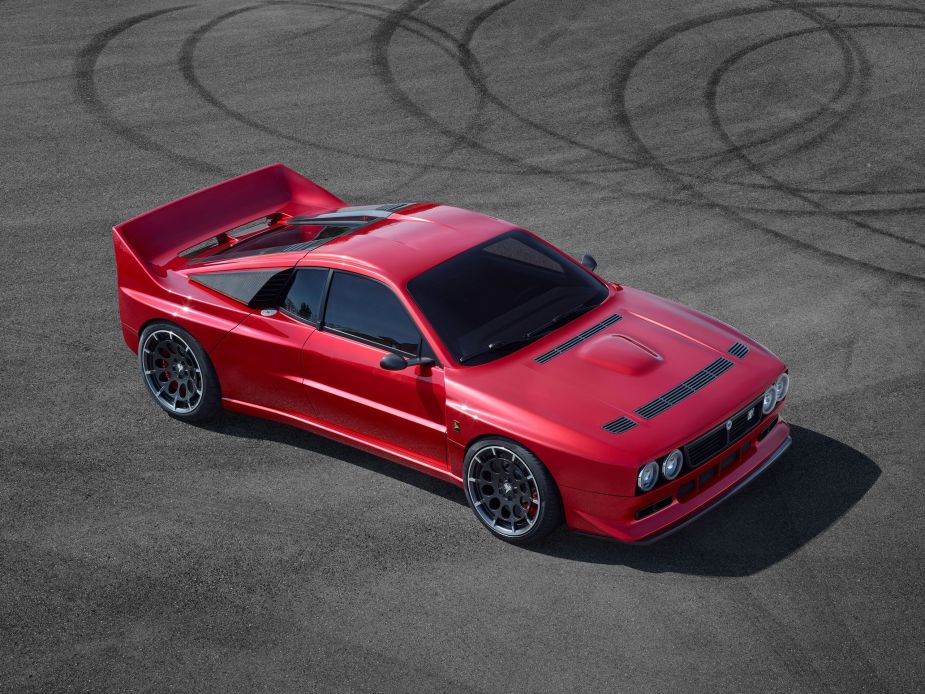 A Reimagined Lancia 037: Enter the EVO37

Can the Lancia Delta Be a Ferocious Hatchback?

Praise Be to Rally, Lancia Is Resurrecting the Delta as an EV

A Reimagined Lancia 037: Enter the EVO37

Fiat Chrysler Merger Is Upon Us: Which Brands Live Or Die?

Can You Still Get Classic Car Parts?

The Lancia Delta Integrale May Be the Ultimate Hot Hatch

Lancia: One of the Most Successful Off-Road Racing Brands You’ve Never Heard Of

Which Brands Will Die In Chrysler-PSA Merger?