Ken Block, or racer 43, is a rally racer that began his career in 2005. He quickly became Rookie of the Year for his first season in the Rally America Championship. He has continued to rack up numerous overall wins throughout his career.

Block has experienced many types of vehicles across his time as a rally racer, including a Baja Trophy Truck in Mexico he helped launch in Mexico, the Hoonicorn, his Gymkhana, which is now in good hands with Travis Pastrana, and even a Ford F-150 that may be the fastest Ford F-150 ever. You can come close to playing like Block with MST’s Mk2 Ford Escort, even though Ford and Ken Block have gone their separate ways.

Block has been bringing the sport to the United States by shedding light on what it is, marketing, and using his talents behind the wheel. He has become famous for his accomplishments and his successful viral Gymkhana video series. He has become a force to be reckoned with. 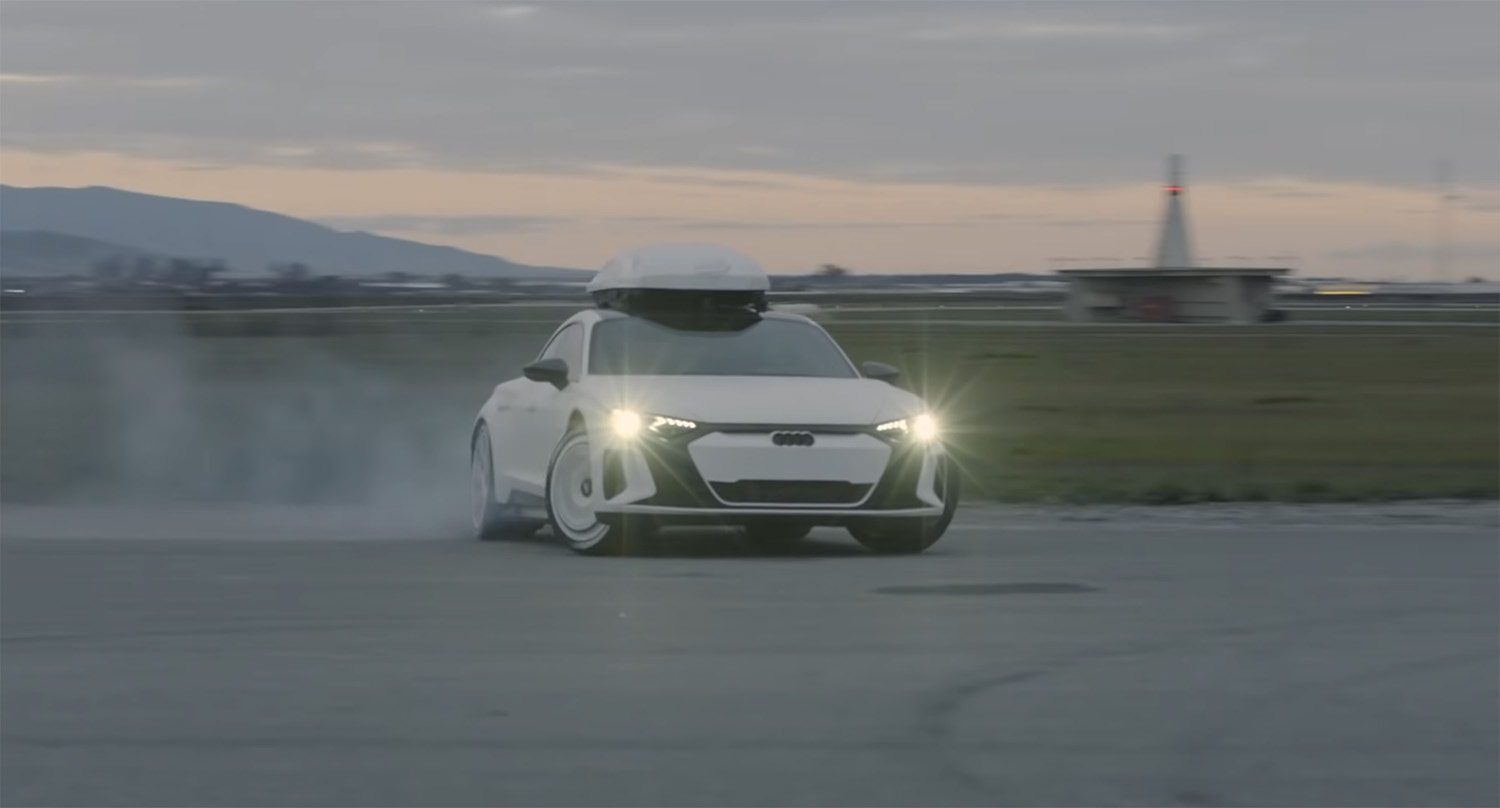 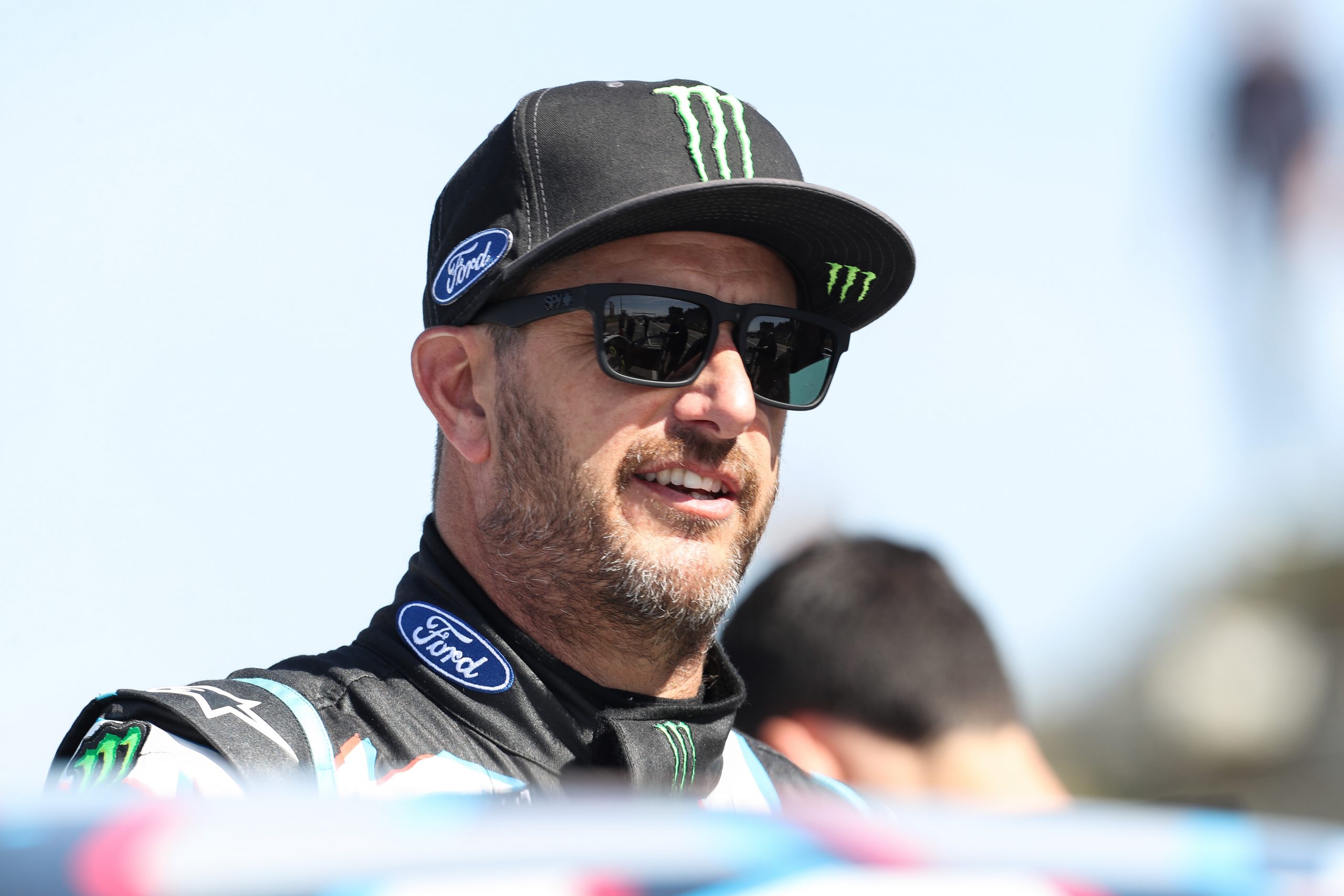 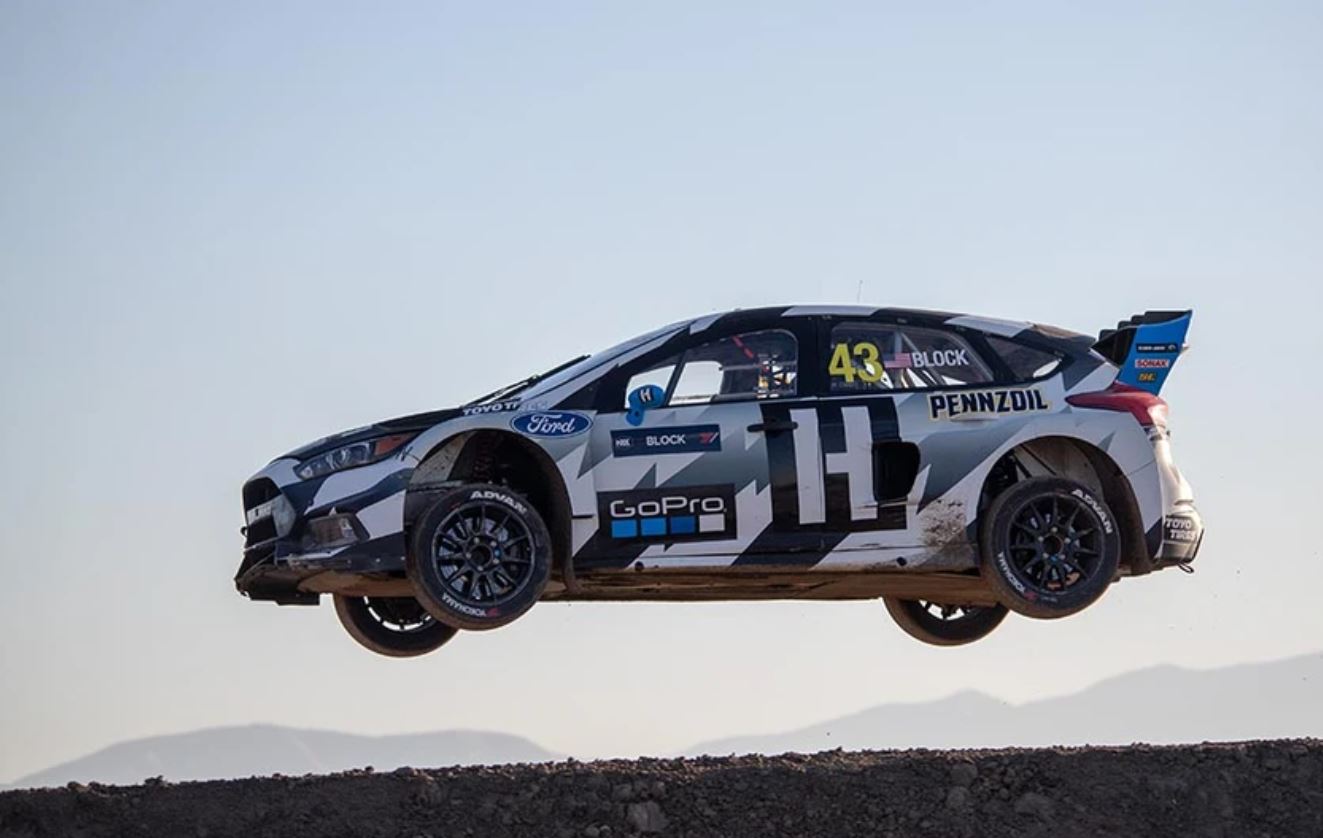 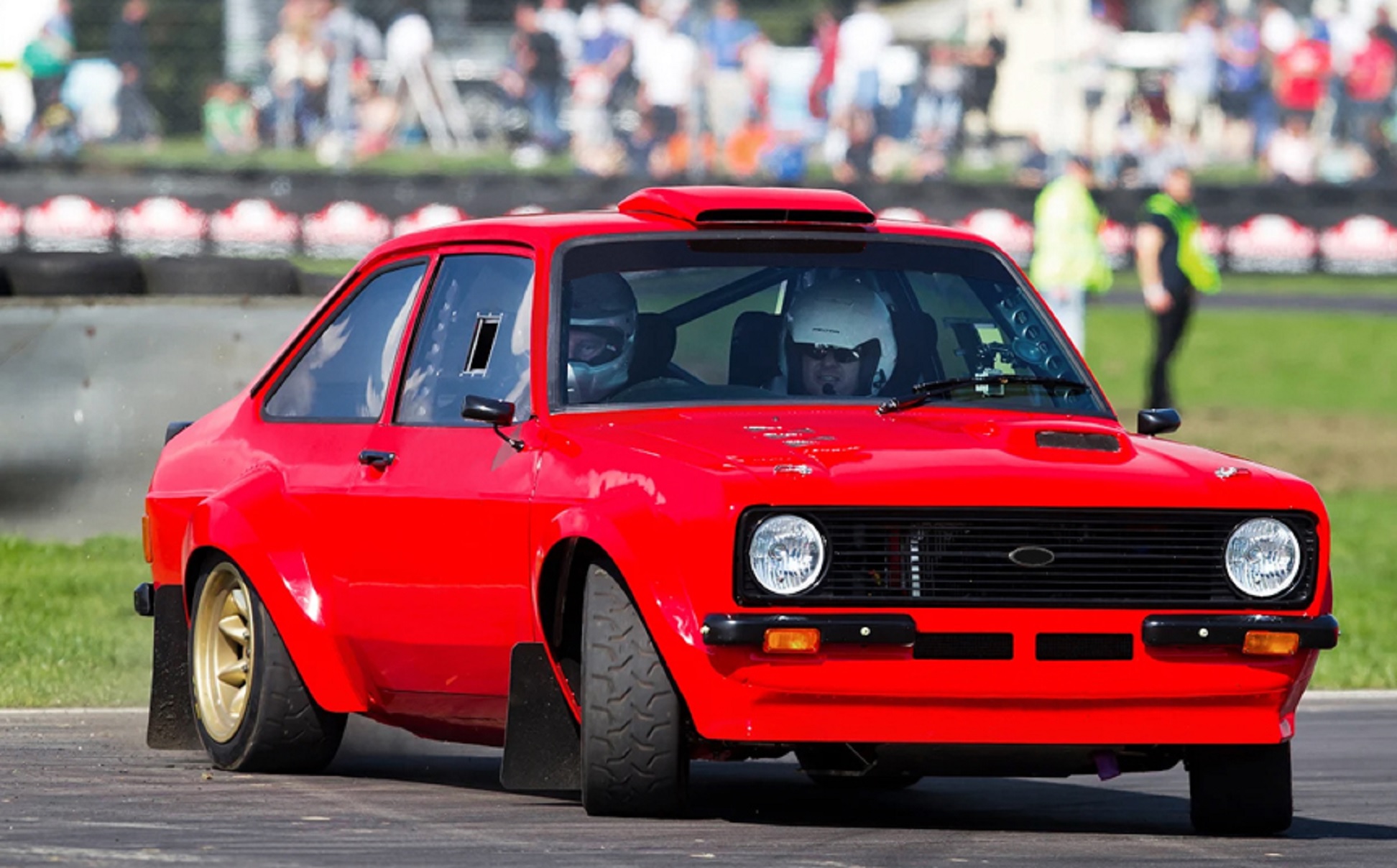 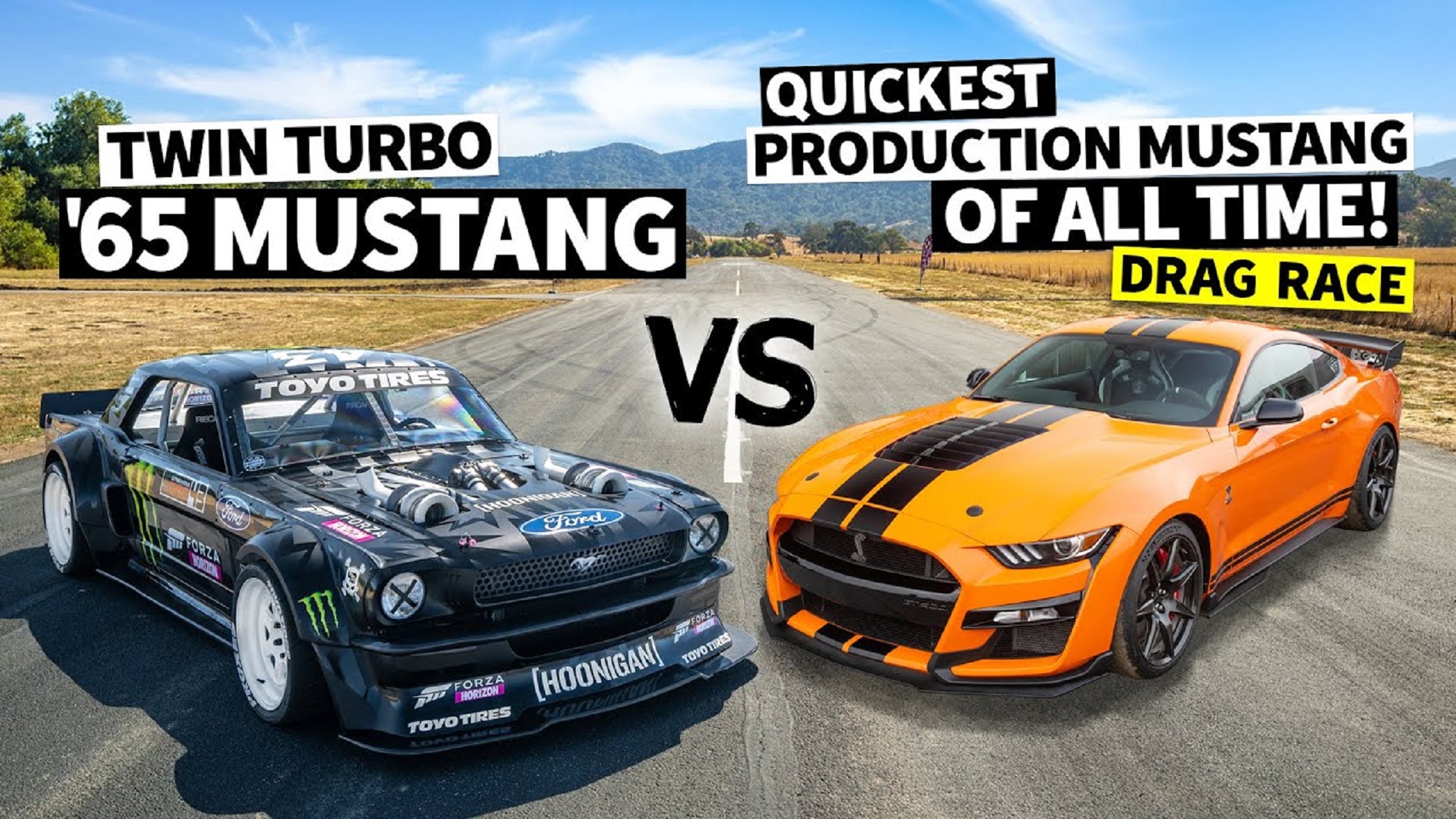 Ken Block’s Gymkhana Is in Good Hands With Travis Pastrana