In collaboration with Italian automaker Carrozzeria Ghia and German coachbuilder Karmann, VW began building prototypes for coupe and convertible models in the early 1950s. This led to the introduction of the first Volkswagen Karmann Ghia model, which debuted at the 1955 Paris and Frankfurt auto shows. Known internally by the Type 14 designation, the Karmann Ghia was virtually unchanged for its entire production run, which ended in 1974 when it was discontinued and succeeded by the Volkswagen Scirocco, a VW Golf-based sporty hatchback.

Read the latest articles about the Volkswagen Karmann Ghia 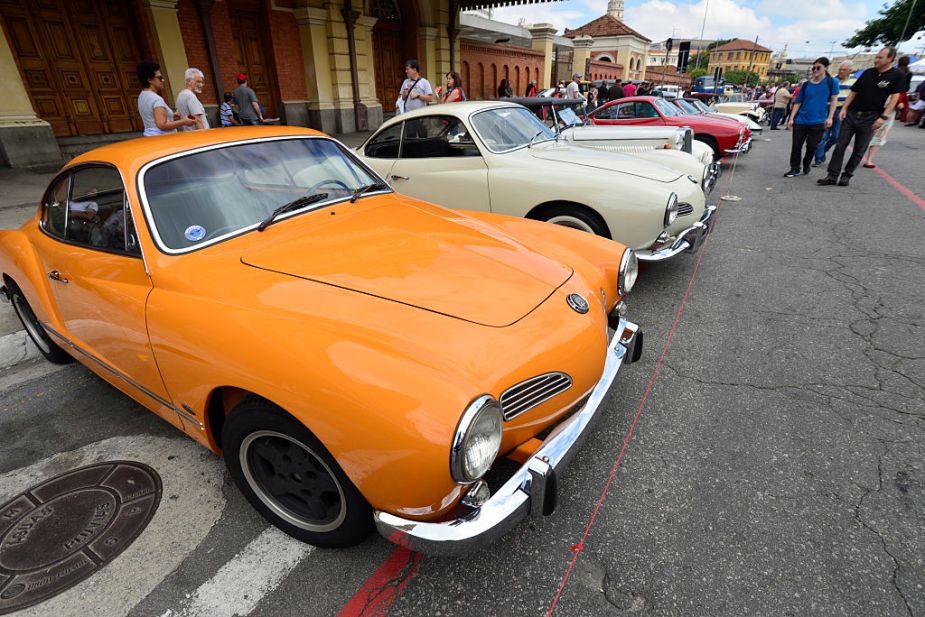