The Suzuki Jimny is a four-wheel-drive off-road mini SUV model produced and sold by the Suzuki Motor Corporation. Perhaps Suzuki’s most famous model outside of its line of motorcycles, the Jimny is known for its eye-catching look, subcompact size, off-road performance that rivals bigger and more expensive vehicles like the Jeep Wrangler and Land Rover models, and also, regrettably, its poor safety ratings.

The Suzuki Jimny was originally a Kei car when it was first released in 1970. It was based on the HopeStar ON360 off-road vehicle, which Suzuki had acquired the rights to. This led to the creation of the first Jimny, the Suzuki LJ10 (Light Jeep 10), as a compact and capable off-road model.

The Suzuki Jimny is currently in its fourth generation, which debuted in 2018. However, new Jimny models have been banned in the U.S. for ages, dating back to a 1998 lawsuit concerning the rollover risk of the Suzuki Samurai. This likely influenced Suzuki’s later decision to cease all car sales in America in 2012.

Could a Suzuki Jimny Off-Road SUV Actually Work in the U.S.?

Americans Still Can’t Have the Suzuki Jimny, But We Can Get the UAZ Patriot 4×4

Read the latest articles about the Suzuki Jimny 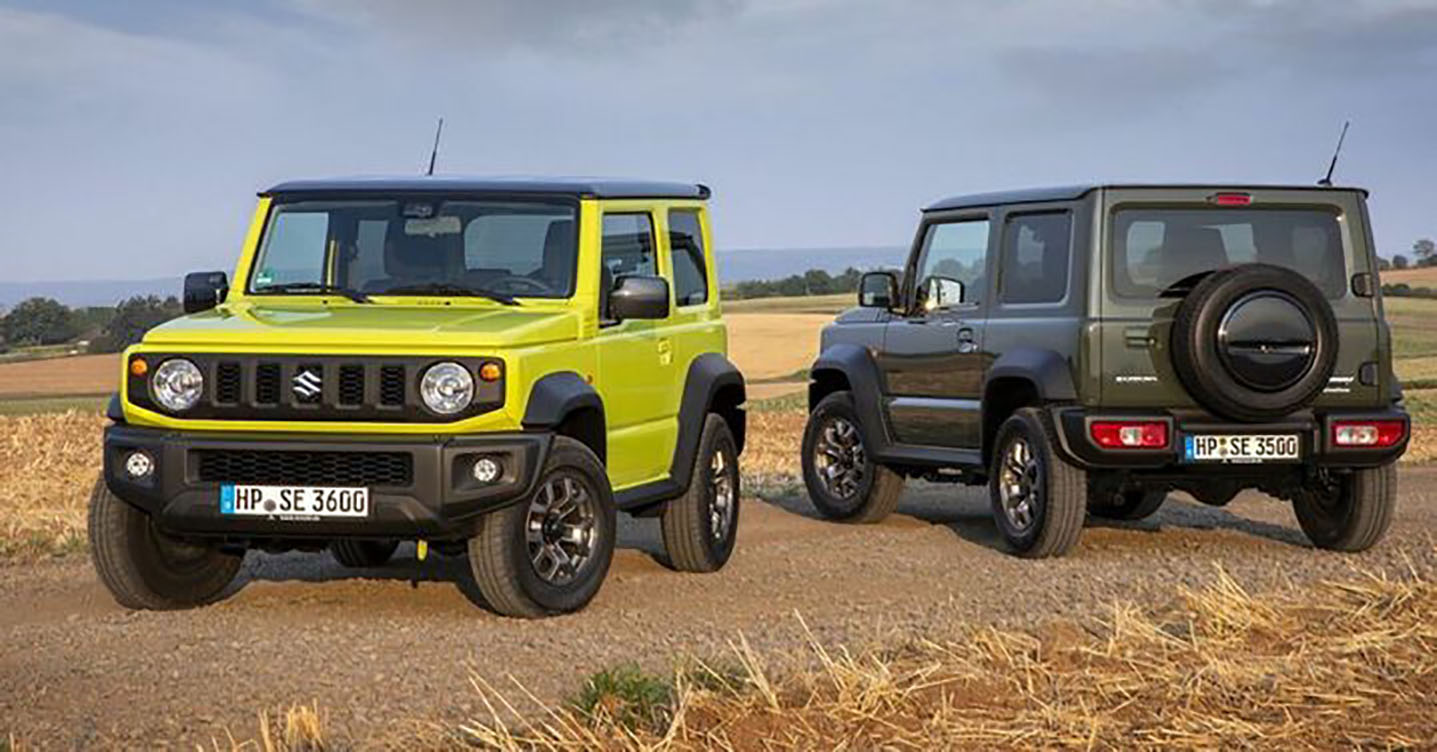 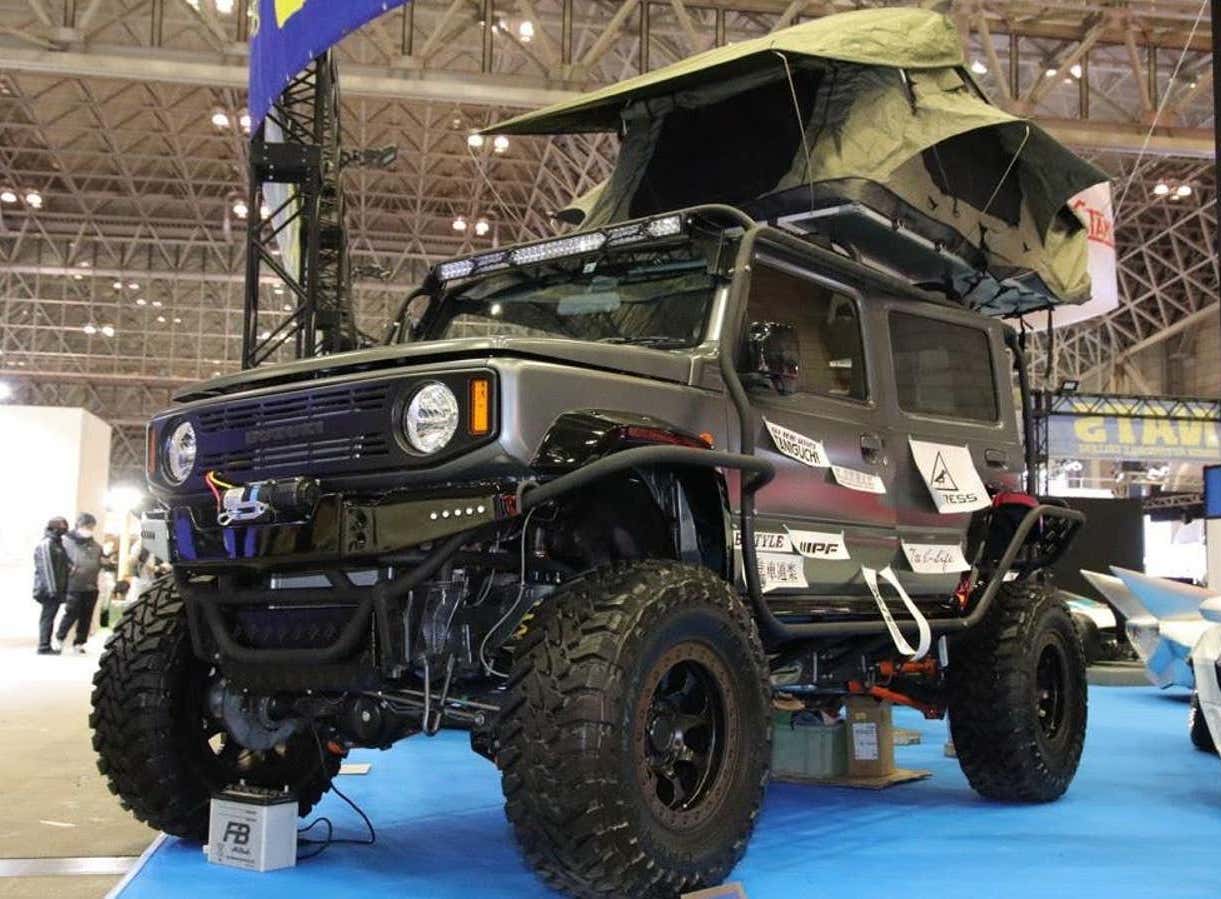 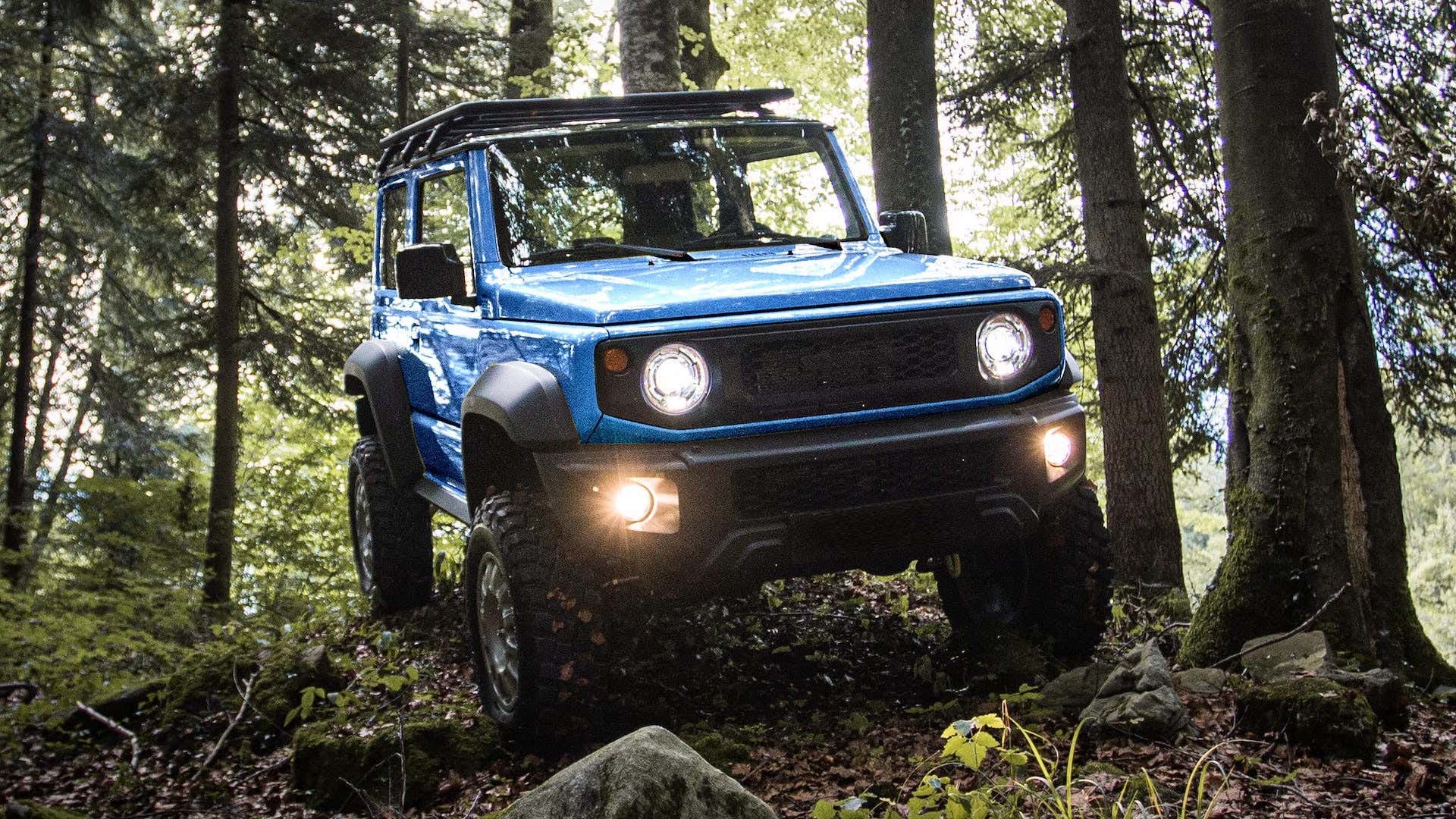 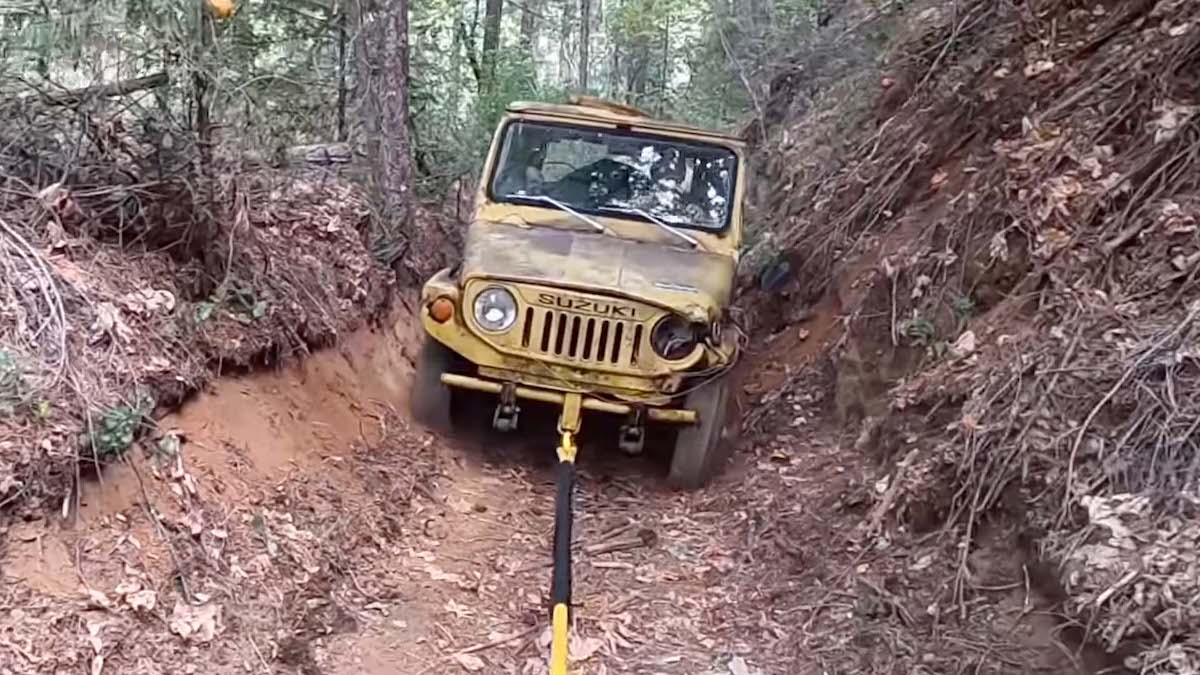 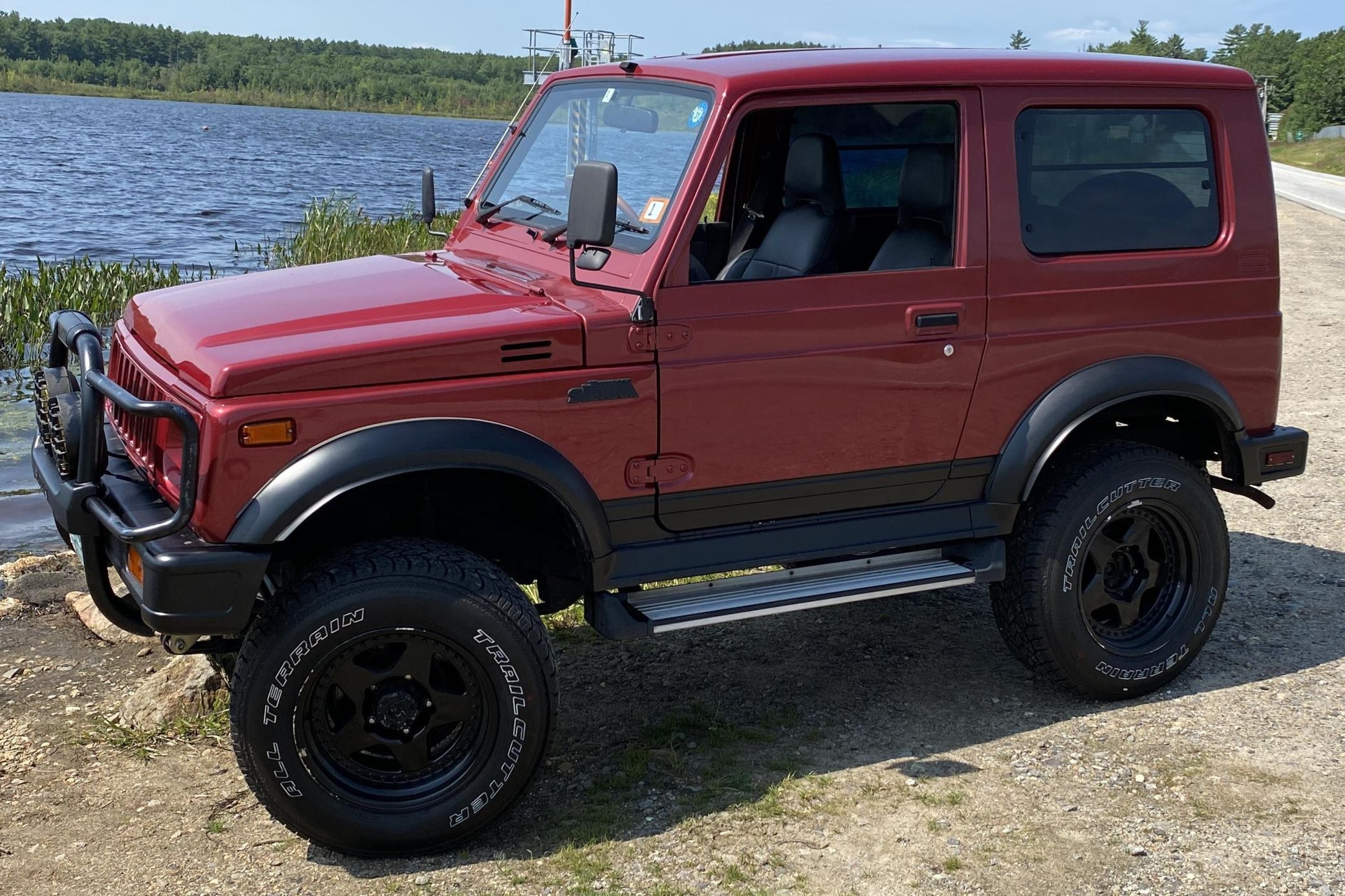 This Suzuki Jimny is Way Better Than Your Mercedes G-Wagen

Could The Suzuki Jimny Be Reborn As The New Toyota Blizzard?

The Mitsubishi Pajero Mini Is a Kei-Sized Suzuki Jimny Alternative

Americans Still Can’t Have the Suzuki Jimny, But We Can Get the UAZ Patriot 4×4

Why is the Suzuki Jimny Banned in the U.S?

Would the Suzuki Jimny Really Fit in on US Roads?

Do Not Cross a Pedestrian Bridge in an SUV

The 90s Scandal Consumer Reports Hopes You Forgot About

Could a Suzuki Jimny Off-Road SUV Actually Work in the US?

Might vs. Light: How Does the Suzuki Jimny Hang With the Mercedes G-Class?