Before WWII, the company dabbled in ambulances, small sports cars, and a few grand tourers. However, the GT’s, powered by Ford V8s, pushed the company to the forefront. After the war, the company focused on GTs using American V8 muscle car powertrains. The result became the 1966 Jensen Interceptor. It was a classic AWD European Muscle car.

While Jensen may not be much of a household name anymore, it still made some tremendous rare and beautiful cars that are still affordable on top of various commercial vehicles that became a great asset during the war and after. These old vehicles are still a valued part of any car enthusiast’s collection as a showpiece. 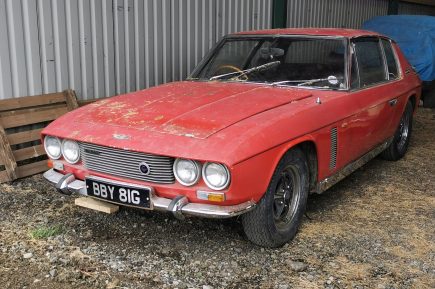 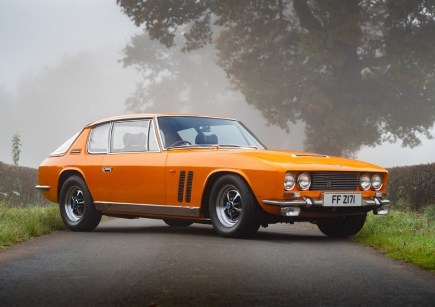