The Hyundai Ioniq is a compact hatchback model produced and sold by the Hyundai Motor Company. The Ioniq is unique within Hyundai’s catalog, as it is offered with hybrid, plug-in hybrid, and electric powertrain variants.

The Hyundai Ioniq is one of the newest nameplates in Hyundai’s catalog of vehicles. All three powertrain variants of the Hyundai Ioniq debuted in 2016 at the Geneva Motor Show and the New York International Auto Show. Upon release, all three versions of the Ioniq were praised for their eco-friendly nature, alternative fuel sources, and fuel efficiency. Of particular note was the Hyundai Ioniq Electric, which was judged as the EPA’s most efficient vehicle at the time. Additionally, Hyundai has big plans for the nameplate as the Ioniq lineup will soon be expanding, with an Ioniq 5 electric SUV model going on sale soon and Ioniq 6 and 7 models announced for the near future.

With its variety of powertrains, rivals to the Hyundai Ioniq are hard to pin down, but similarly sized competitors in the hybrid and EV markets include the Chevy Bolt EV and EUV, the Hyundai Kona, the Kia Niro, the Nissan Leaf, and the Toyota Prius.

Not Iconic: The Lackluster Hyundai Ioniq Electric Gets Cut

The 2020 Hyundai Ioniq Is Boring, but That Might Be a Good Thing

A Hyundai Ioniq Owner Is Suing the Automaker Over 1 Word

Read the latest articles about the Hyundai Ioniq 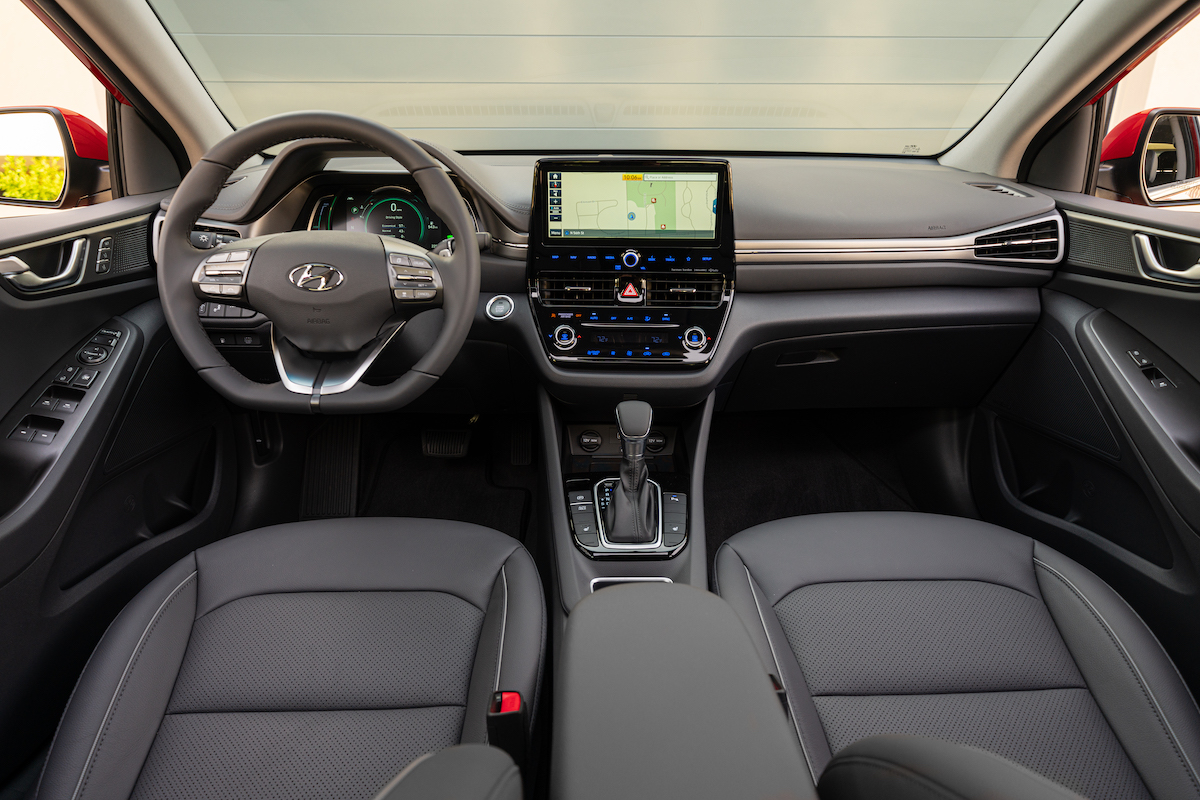 How Much Does a Fully Loaded 2022 Hyundai Ioniq Cost? 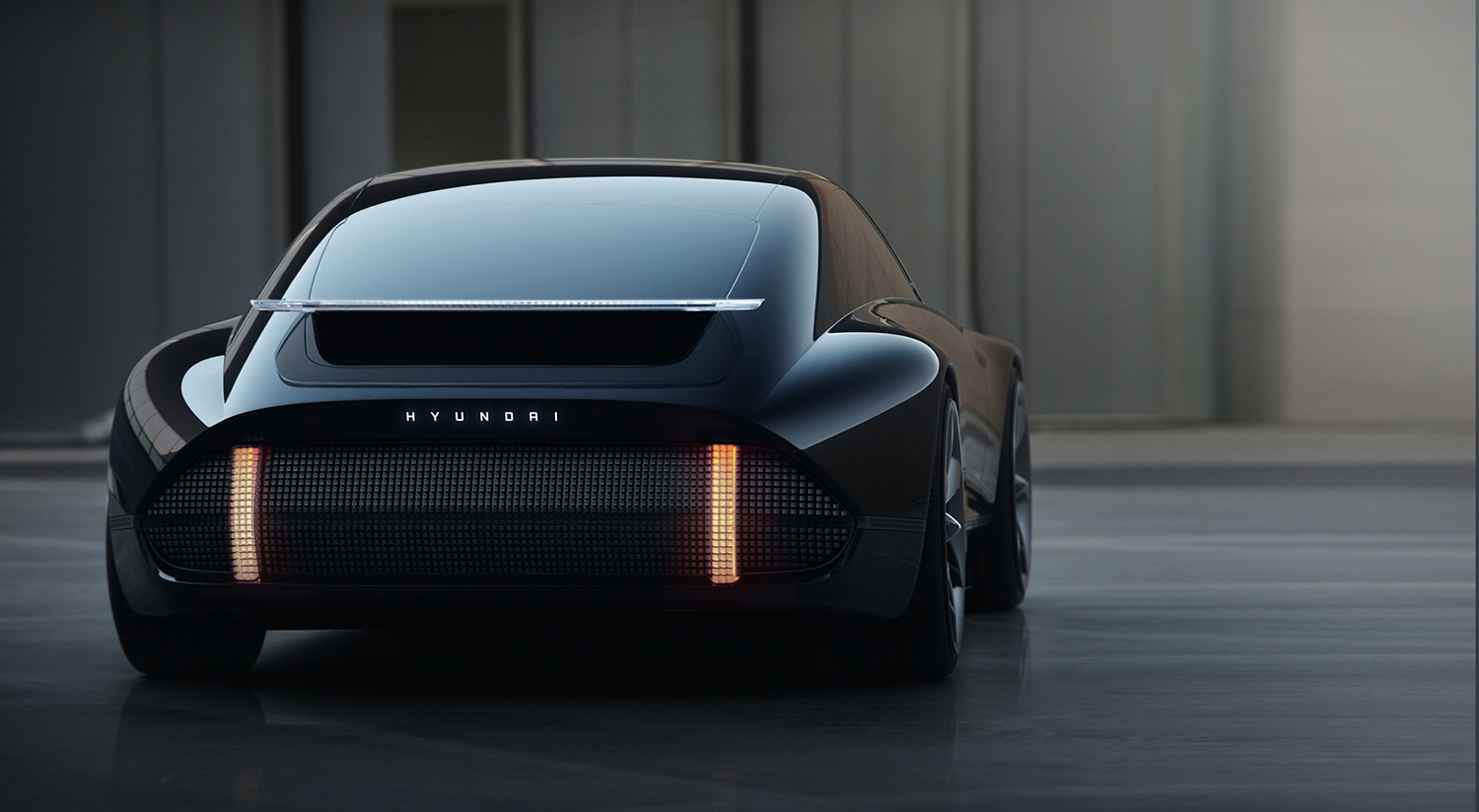 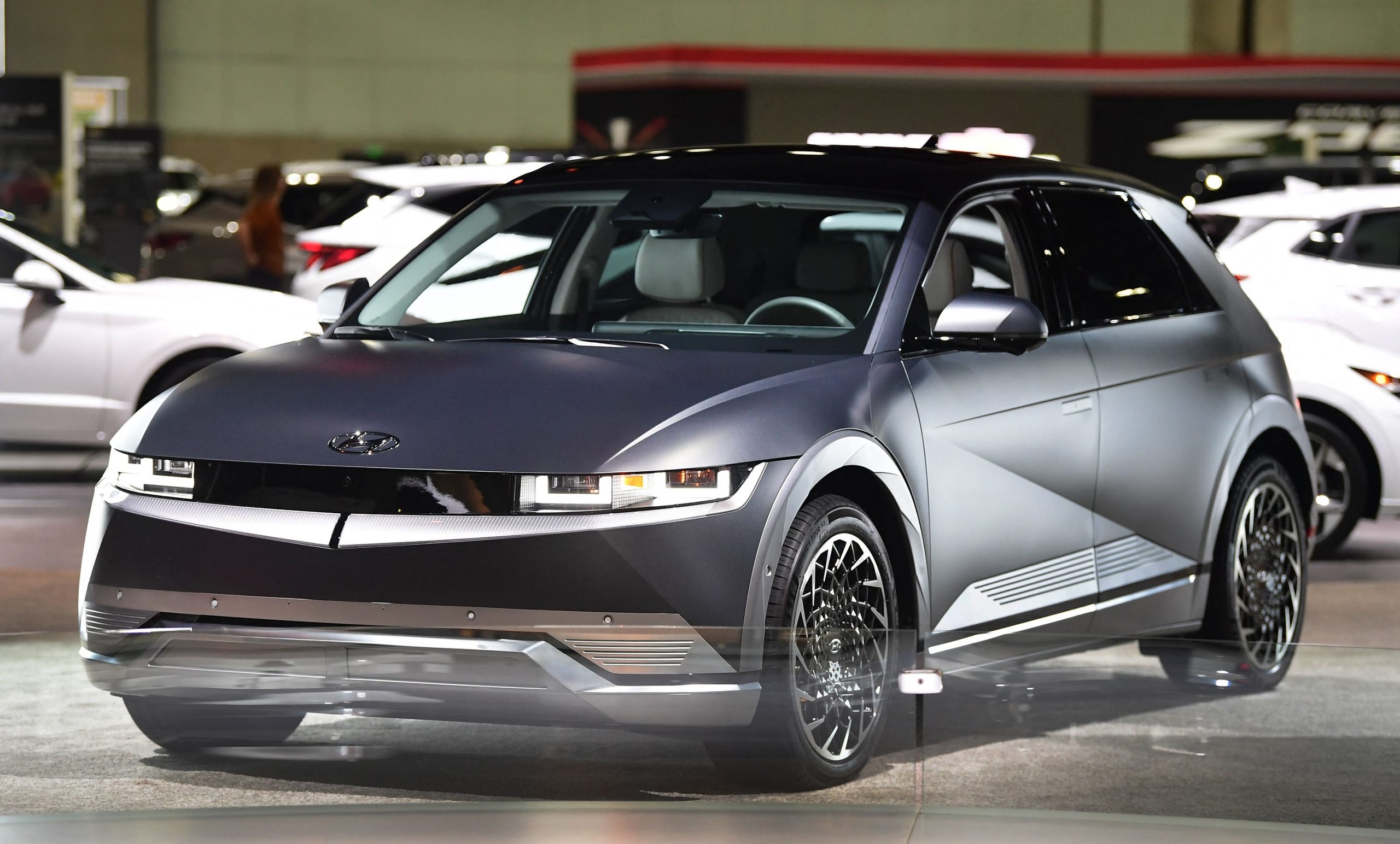 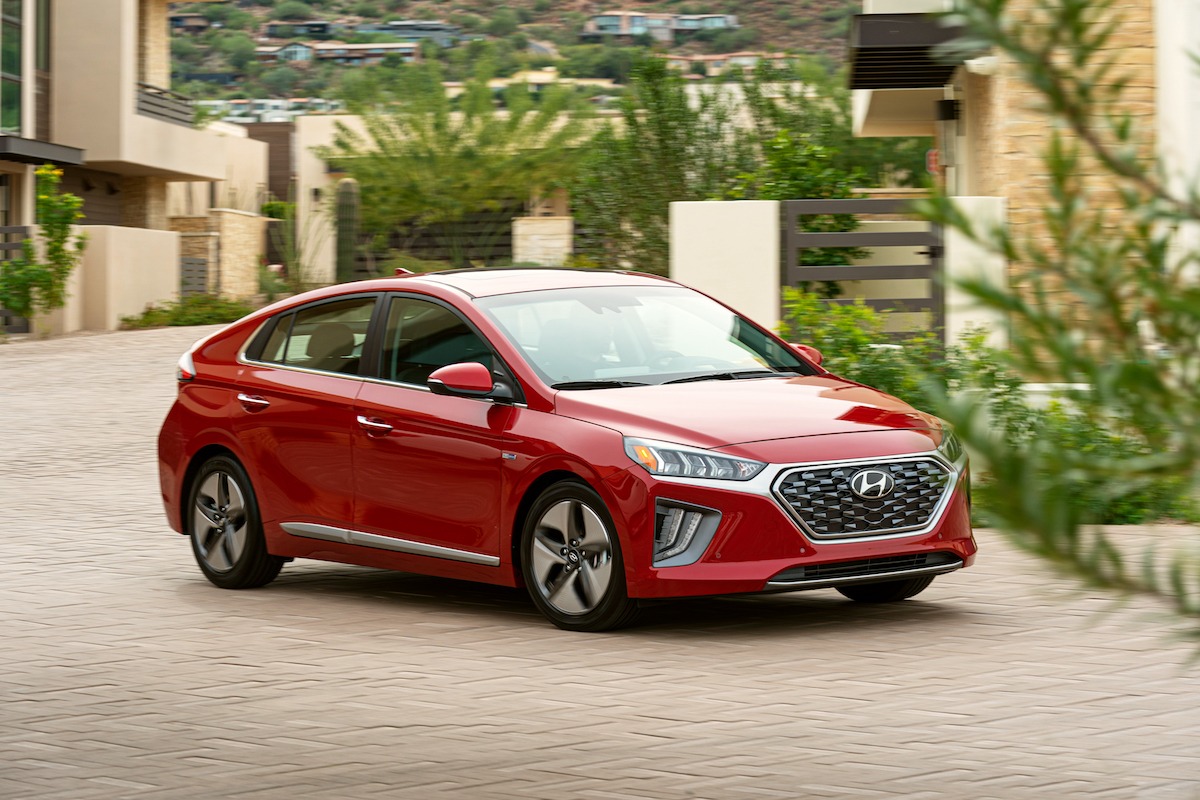 The 2022 Hyundai Ioniq Checks All of the 'Fuel-Sipper Boxes,' TrueCar Says 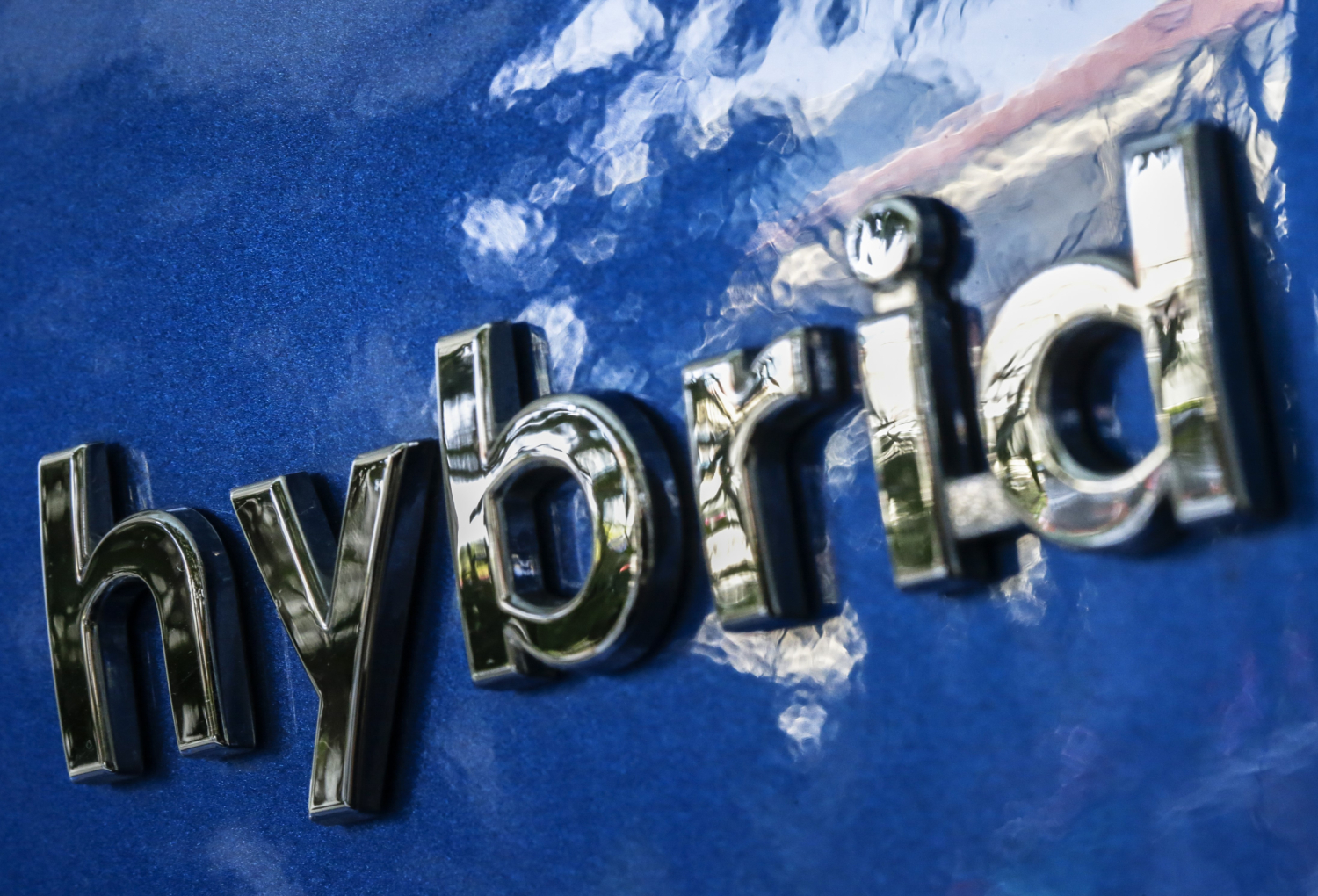 Hyundai Landed in the Top Five Automotive Brands in This Survey

3 Underappreciated Commuter Cars No One Talks About

Is the Hyundai Ioniq a Good Electric Car to Buy Used?

The Most Satisfying Small Cars Under $35,000