The Jaguar I-Pace is an electric compact luxury SUV model produced and sold by Jaguar, a subsidiary of the British multinational automotive company Jaguar Land Rover. The I-Pace is notable for being the first electric SUV from the Jaguar marque and any European automaker, beating out Lotus, Mercedes-Benz, Volkswagen, Volvo, and many other brands.

The concept vehicle that would later become the Jaguar I-Pace first appeared at the 2016 Los Angles Motor Show, with a production version debuting in Graz, Austria, in 2018. Yet, after only a year in production, the I-Pace made Jaguar history after being awarded the titles of “European Car of the Year” and “World Car of the Year” for 2019.

The Jaguar I-Pace gobbled up many additional awards for its electric power and range, safety, technology, and premium accouterments as a reasonably new EV. However, more and more electric luxury SUV rivals are popping up in the automotive market. Some notable competitors of the Jaguar I-Pace include the Audi e-tron, the BMW iX, the Tesla Model X, the Volvo XC40 Recharge, and the upcoming Rivian R1S.

Read the latest articles about the Jaguar I-Pace 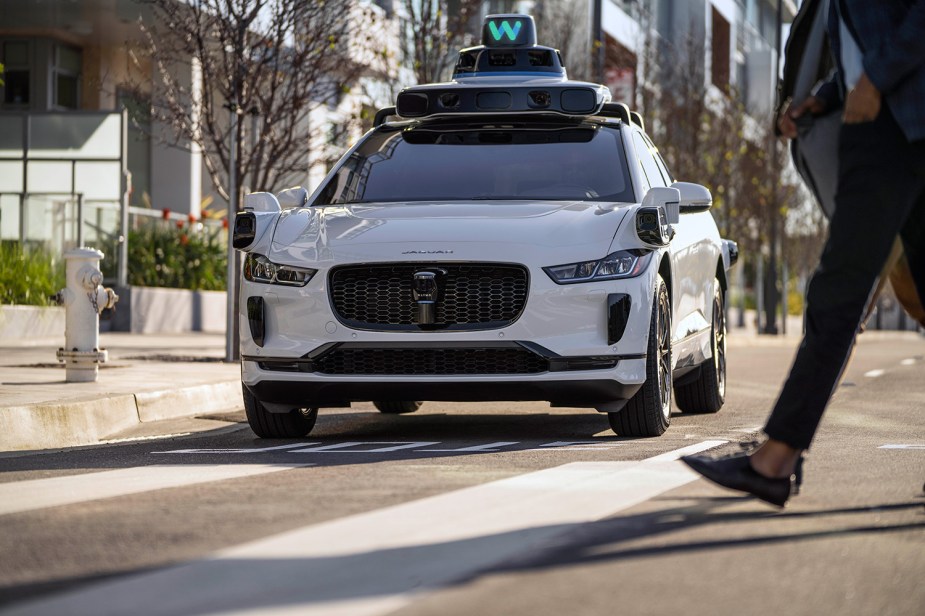 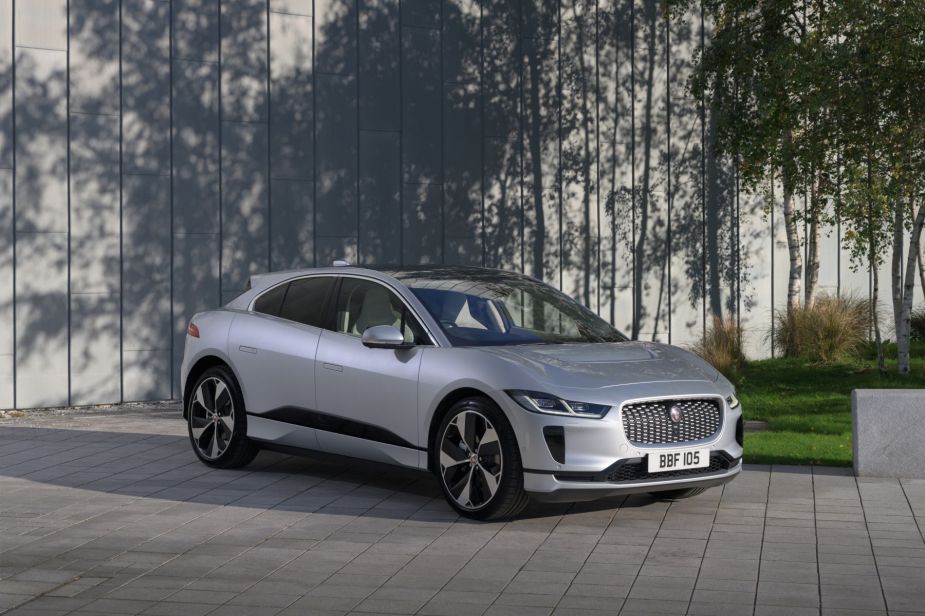 Jaguar I-Pace Started With Issues and Now Sales Have Plummeted 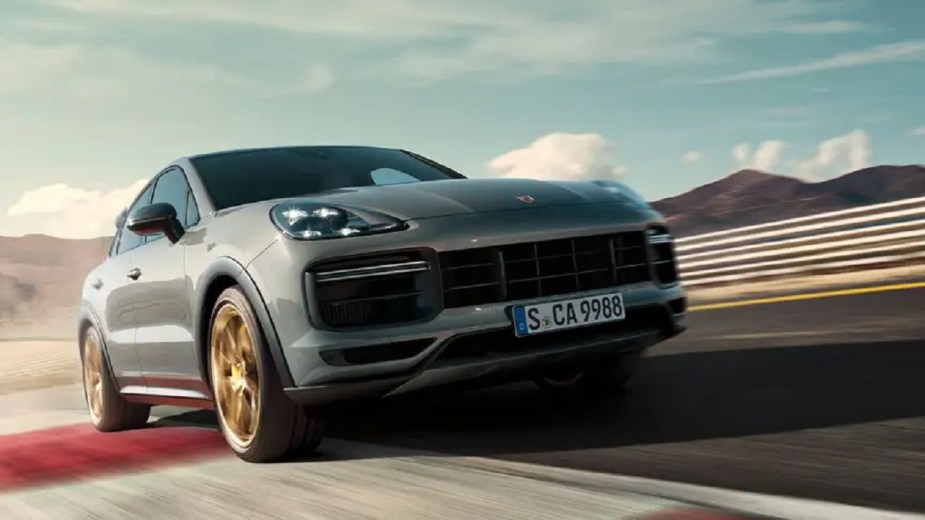 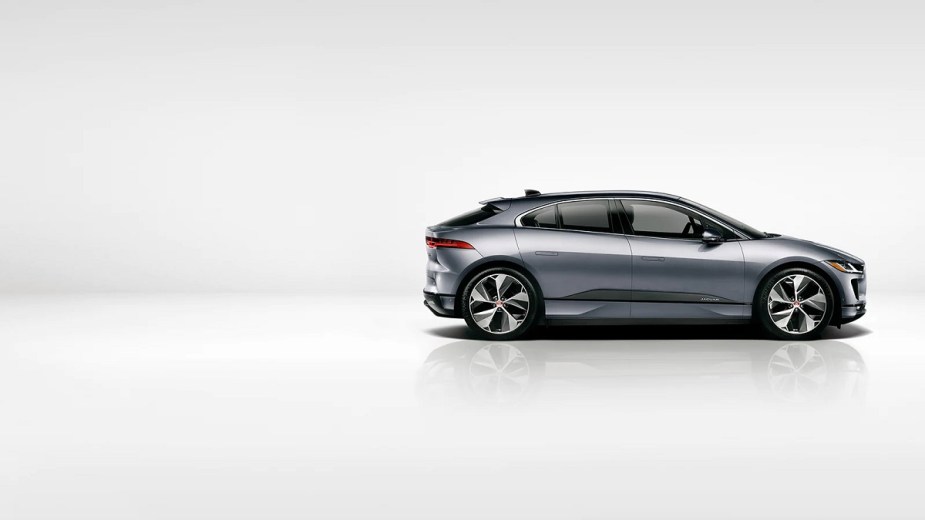 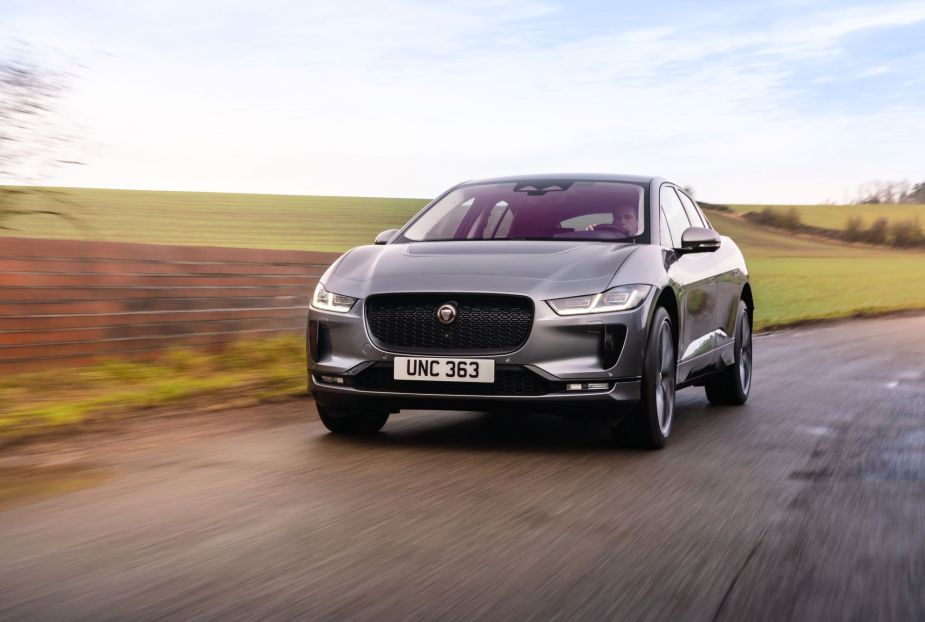 Jaguar I-Pace Started With Issues and Now Sales Have Plummeted

The Best Luxury Electric SUVs According to U.S. News

Is The Jaguar I-PACE an Electric SUV Competitor

Why Does No One Seem To Own Jaguar For Long?

Who Knew About the Jaguar Factory Warranty?

Jaguar I-Pace SVR to Take on Tesla and Taycan