Hydrogen fuel cell technology has been around for a while now. The job of the fuel cell is to turn hydrogen into electricity then use that electricity to power the motor of the vehicle. It is known as one of the most abundant elements in the universe, but these vehicles require refined versions to function. Refilling these vehicles is as simple as filling your tank with gas rather than waiting hours to charge your battery.

However, there are issues with this technology. The most significant factor is the cost of hydrogen, and the vehicle itself is higher, and the locations that carry this fuel are difficult to find because there are so few. However, many manufacturers have made these vehicles, including Hyundai’s Vision FK and Toyota Mirai. There are even semi-trucks, UTVs, and trains using or will be using hydrogen cell technology. It is unclear if this technology will overtake EVs. However, with the popularity of EVs now, it is unlikely. 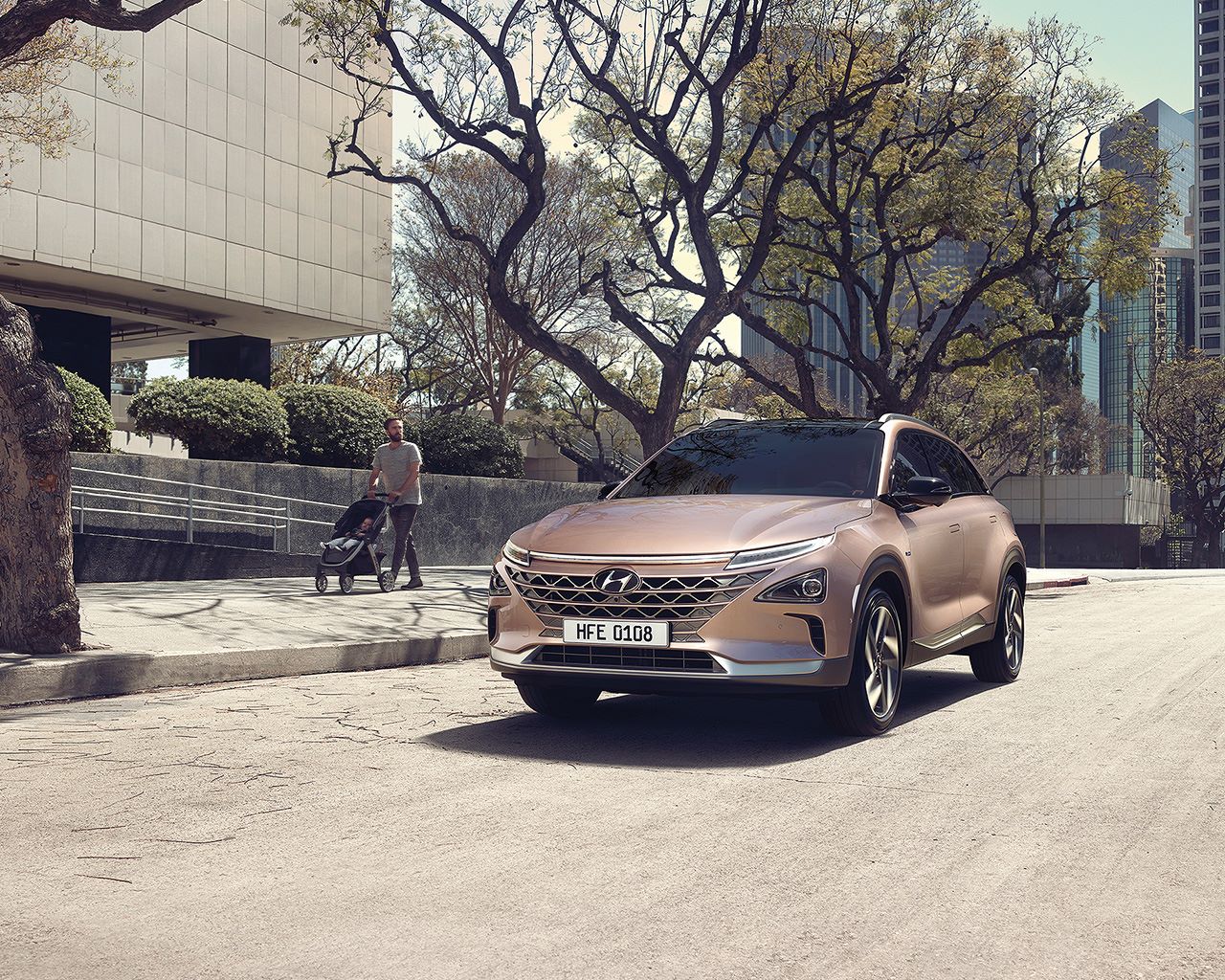 How Much Does It Cost to Buy a Hydrogen Fuel Cell Vehicle? 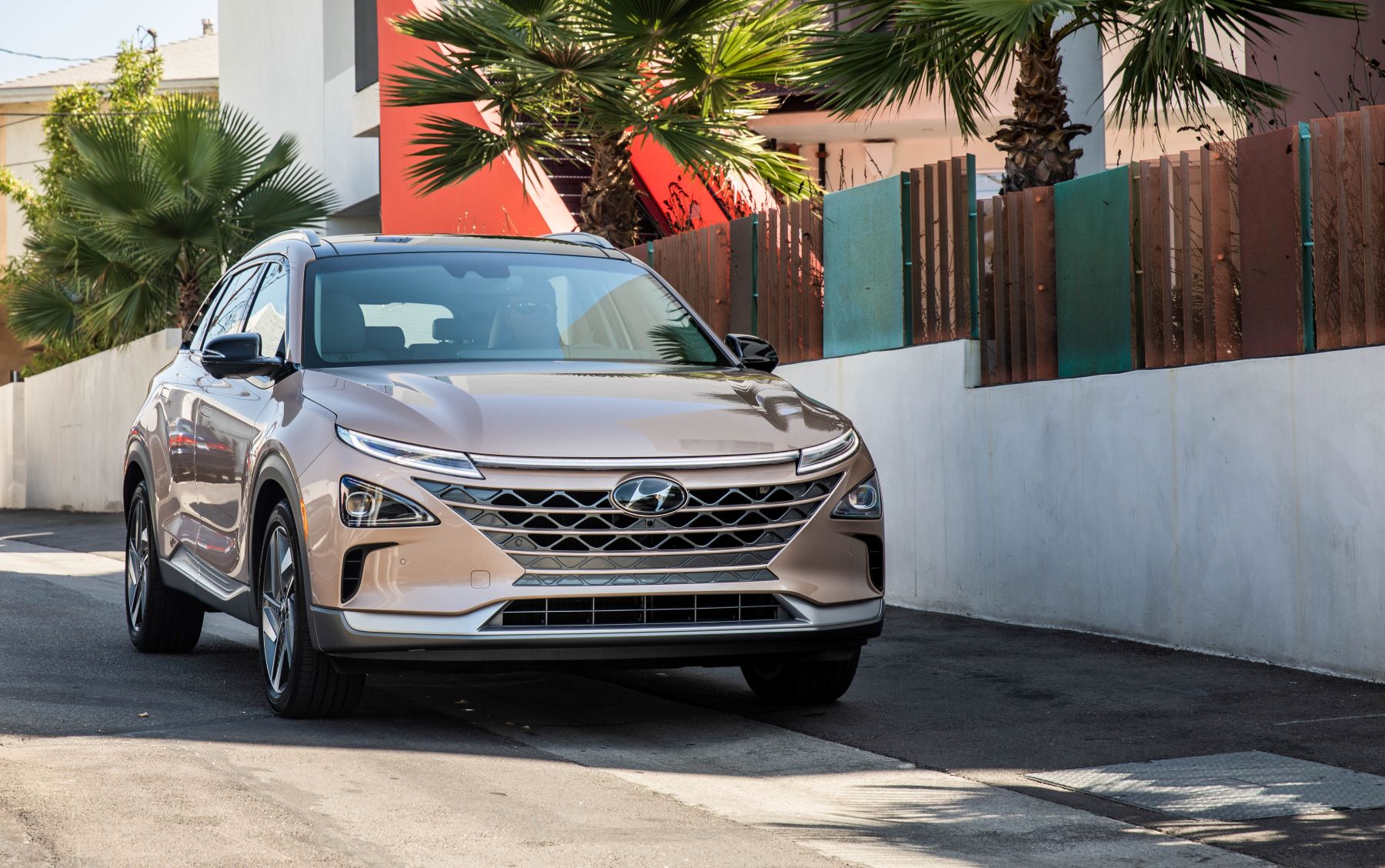 How Much Does a Fully Loaded 2022 Hyundai Nexo Cost? 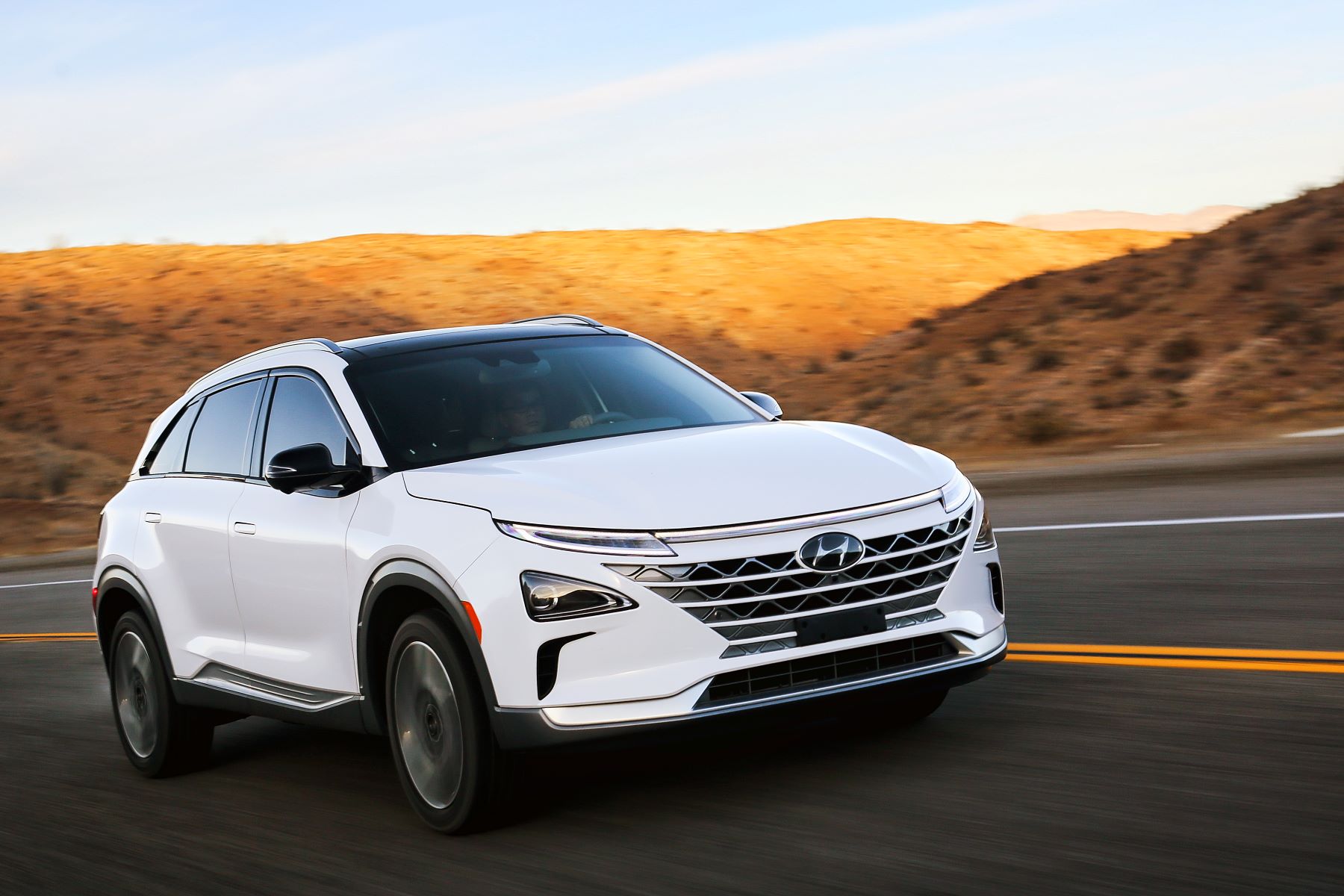 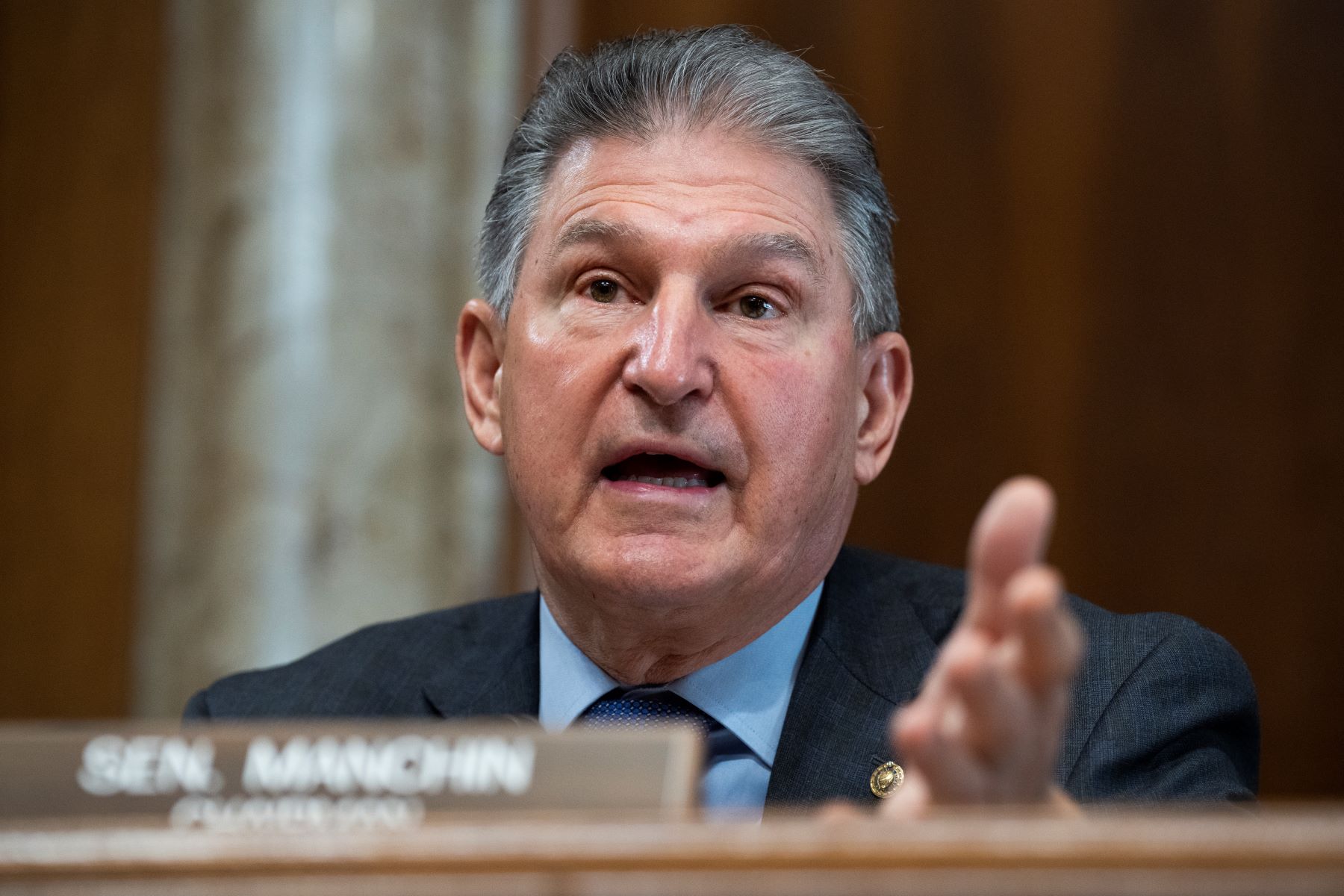 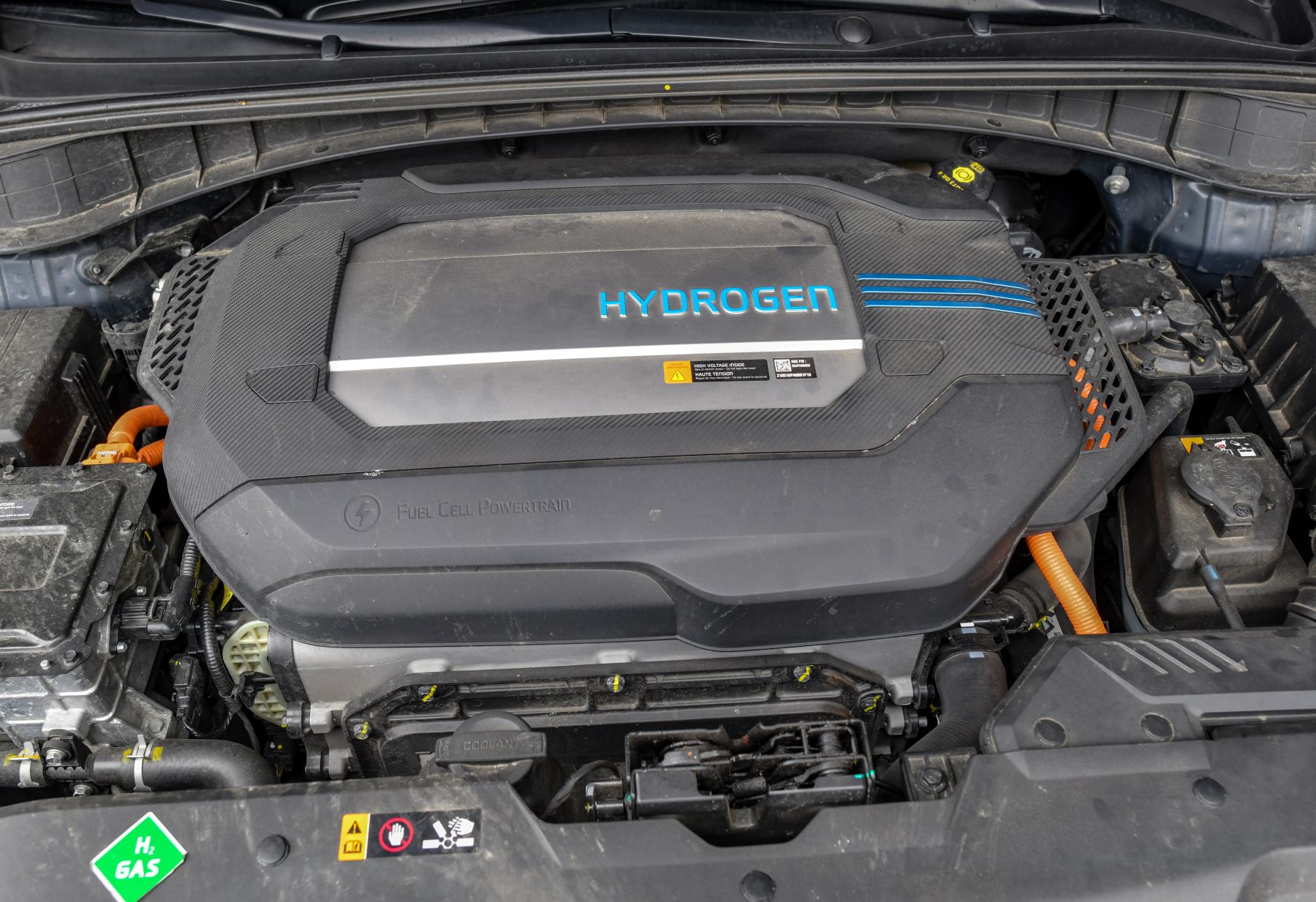 How Much Does It Cost to Buy a Hydrogen Fuel Cell Vehicle?

How Much Does a Fully Loaded 2022 Hyundai Nexo Cost?

Toyota Banks Future of the Auto on a Hydrogen Race Car

Hyundai Just Teamed up With Roblox: An Unlikely Combo

You Know of Hydrogen Cars, How About Hydrogen Trains?

A Hydrogen-Powered Ford Ranger Is Ready In Australia

Mercedes-Benz to Roll Out Hydrogen Trucks in Europe

Can You Drink a 2021 Toyota Mirai’s Expelled Water?

Can Fuel Cell Vehicles Explode Like ‘Hydrogen Bombs on Wheels’?

The 2021 Toyota Mirai Just Got a Cheaper Price Tag

Nikola Motors’ Hydrogen Semi-Trucks Are One Step Closer to Production