The Lexus GX (Grand Crossover) was first released in 2002 and functions as the luxury counterpart to the Toyota 4Runner and Toyota Land Cruiser Prado (a smaller and Japanese market-exclusive Land Cruiser variant) off-road centric models. The GX debuted at the 2002 North American International Auto Show with its 2003 model year production vehicle hitting dealerships before the end of the year.

Still in its second generation, which debuted at the Chinese Guangzhou International Automobile Exhibition in 2009, the Lexus GX is most notable for its size, power, and off-road capabilities. Its top rivals in the full-size SUV class include the GMC Yukon, the Infiniti QX80, the Land Rover Range Rover Sport, and the Volvo XC90.

The Lexus GX Ranks in Last Place as a Luxury SUV

Beauty and Beast Mode: This 2020 Lexus SUV Does Both

Read the latest articles about the Lexus GX 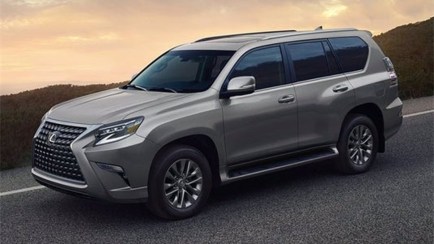 Only 1 Luxury Brand Makes the Most Reliable SUVs 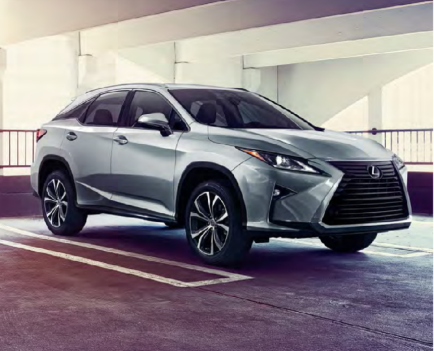 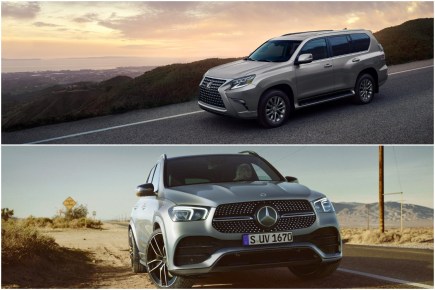 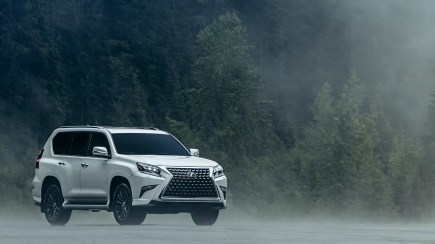 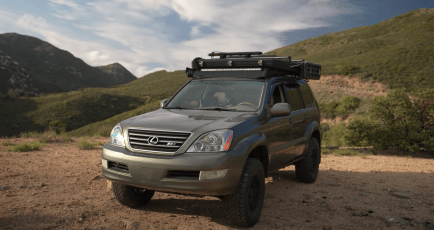 Only 1 Luxury Brand Makes the Most Reliable SUVs

The Most Reliable 2021 Luxury Midsize SUVs

The Most Complained About Lexus SUVs

Is the Lexus GX the Same as the 4Runner?

5 More Luxury SUVs That Will Leave you In Awe

The Lexus GX Ranks in Last Place as a Luxury SUV

The Most Reliable Lexus Is not an SUV

Beauty and Beast Mode: This 2020 Lexus SUV Does Both

These Are The Most Reliable Luxury SUVs of 2020

The Most Common Lexus GX 470 Problems Owners Deal With