The Mercedes-Benz 300SL Gullwing was the pioneer of the this style of door. It was a staple of the now classic and valued car. The doors would rise up from the bottom upward and look like a seagull on the top of the car representing the cars ability to fly. This coupe has become a very popular collectors car that began production in 1957 through 1957.

This two-seater sports car was capable of reaching a top speed of 163 mph and was recently sold at auction for $1,430,356. It was one of the fastest production cars of its time, which aided in its continued popularity.

While Mercedes introduced the idea of the gullwing door, which was another reason popularity for the automobile grew, others caught on and began using the doors as well. This style of door began acquiring other names, such as the Falcon door, which people may be more familiar with. However, there is no question, this car’s popularity continues today.

Read the latest articles about the Gullwing 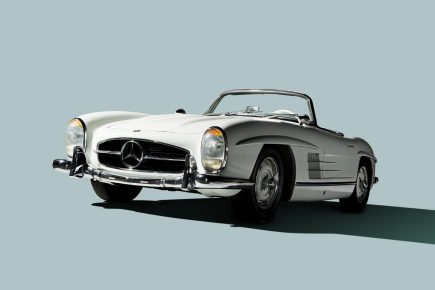 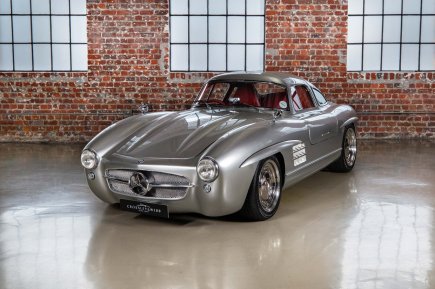 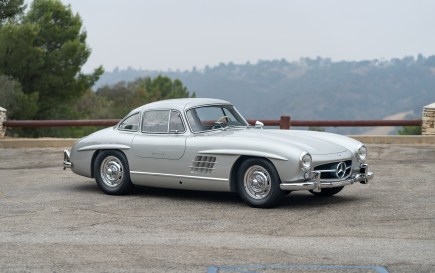 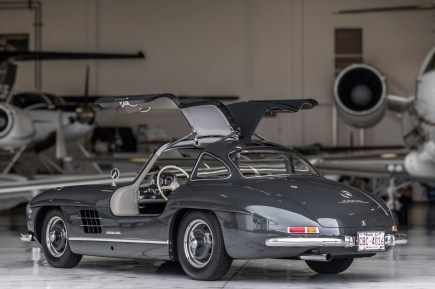 New Mercedes SL Will have Flavor of Original Gullwing 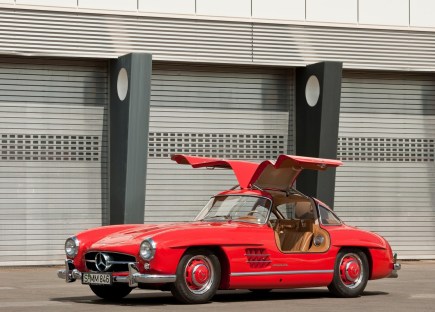 Why No One Makes an Authentic Mercedes 300SL Gullwing Replica

New Mercedes SL Will have Flavor of Original Gullwing

Why No One Makes an Authentic Mercedes 300SL Gullwing Replica