Genesis Motor, LLC is a luxury vehicle automotive manufacturing division of the South Korean Hyundai Motor Group. As a relatively new automotive marque, Genesis has remarkably grown over its few years of existence, with the brand winning dozens of awards and its vehicle lineup earning praise for reliability, safety, technological innovation, and relative affordability within the market of luxury vehicles.

After a few years of only selling executive sedan models, Genesis released the GV70 and GV80 luxury SUV models in 2020. Additionally, Genesis is currently focusing its efforts on producing luxury EVs, with the release of the electric Genesis GV60 subcompact SUV and an electrified Genesis G80 sedan expected soon.

GV60: The upcoming debut of the brand’s first electric SUV

Read the latest articles about Genesis 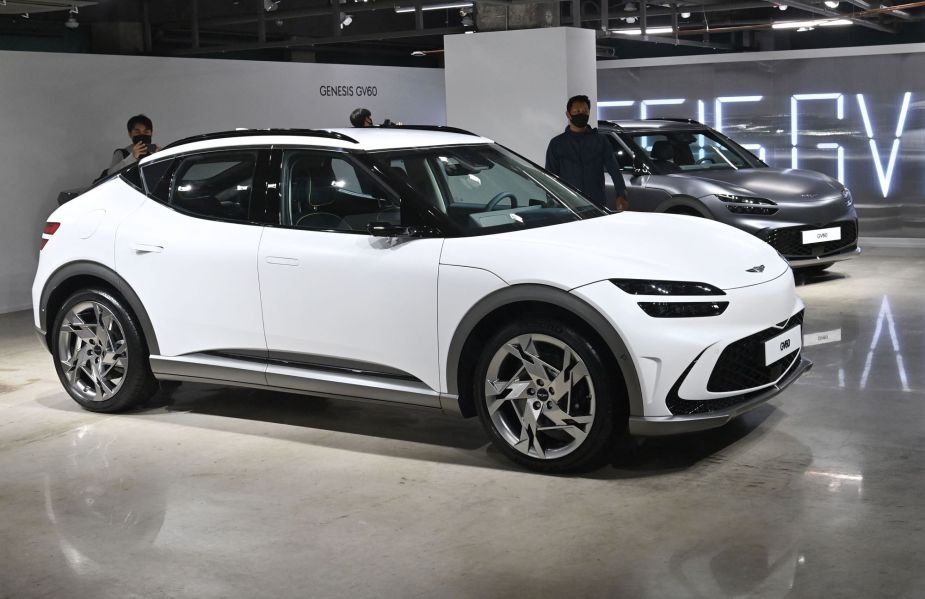 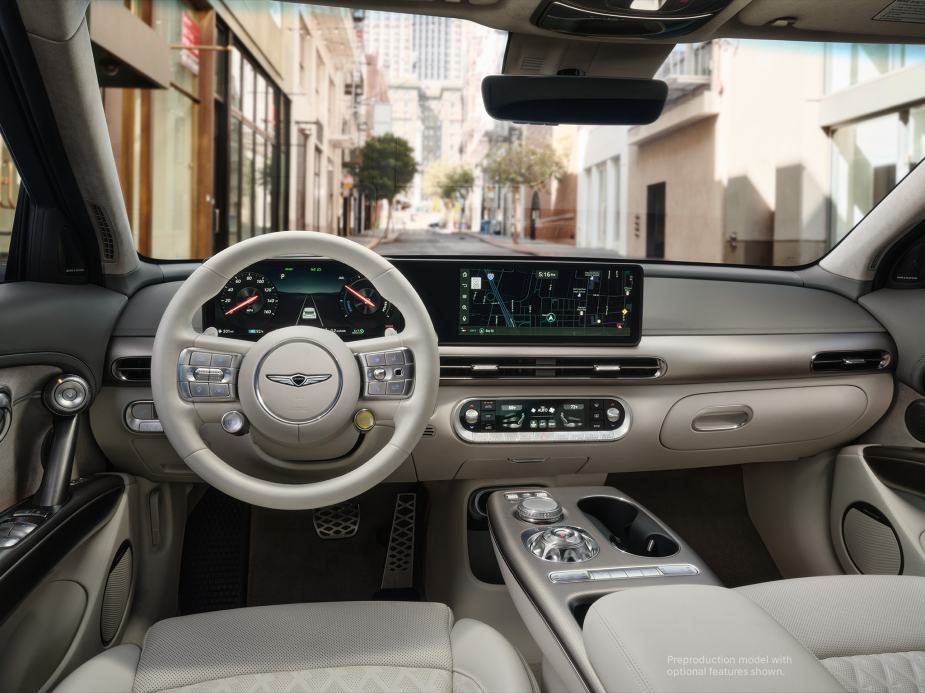 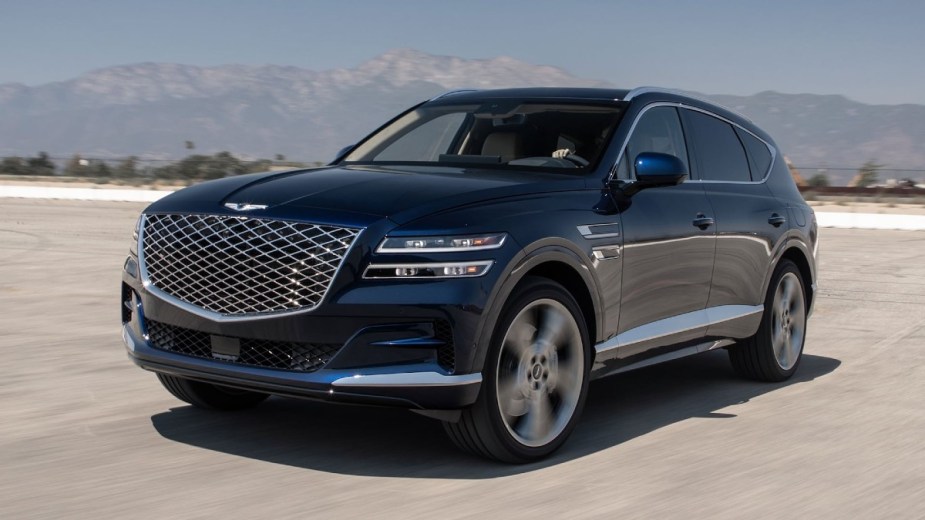 Can You Order a Specialized Genesis Luxury SUV? 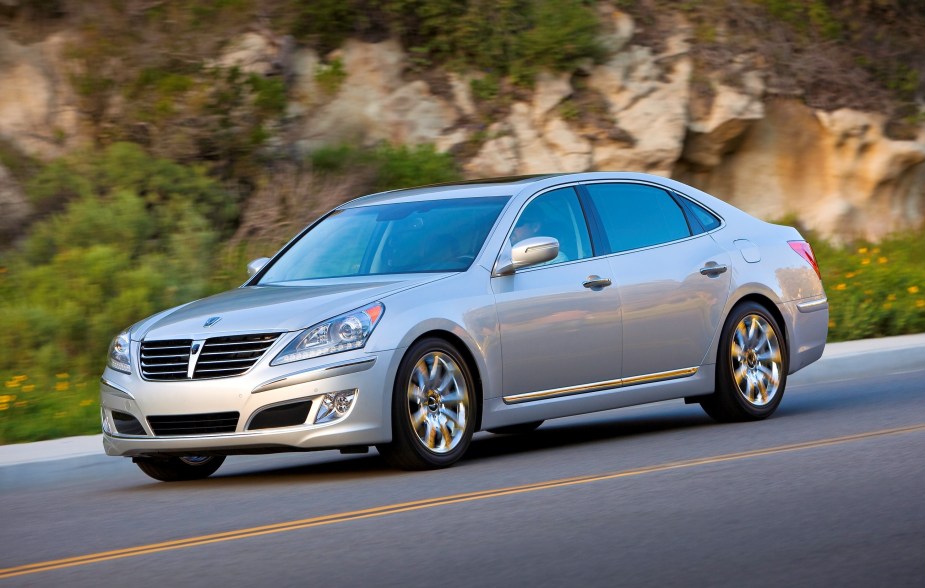 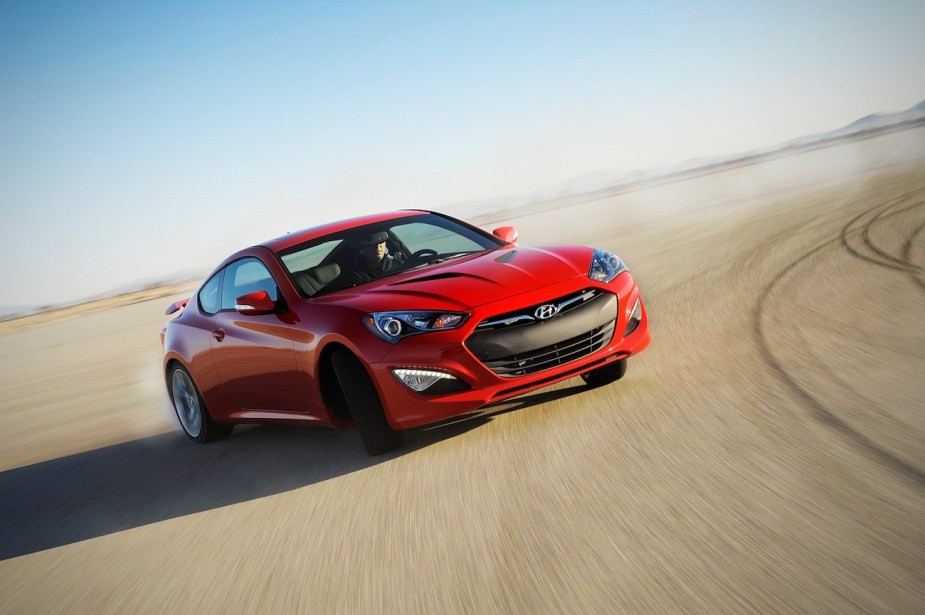 Is It Worth It to Buy a Used Hyundai Genesis Coupe Today? 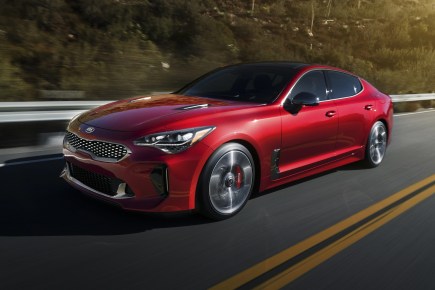 Kia Stinger And Genesis G70 Sedans Could Be Canceled 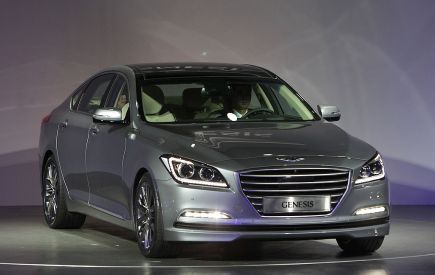 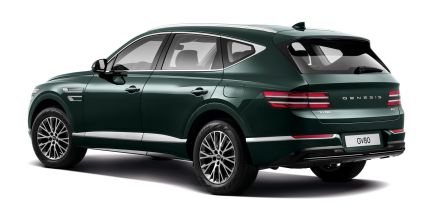 Which Compact SUV Has the Best Warranty? 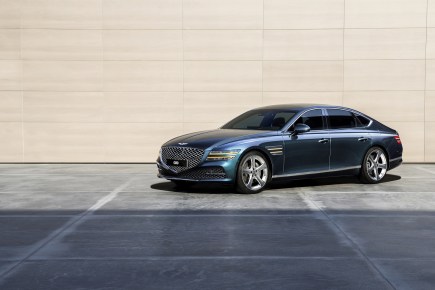 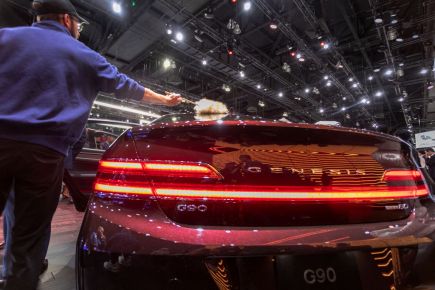 Five Fresh Cars You’ll be Dreaming of This Spring 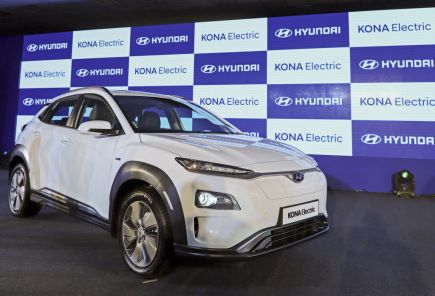 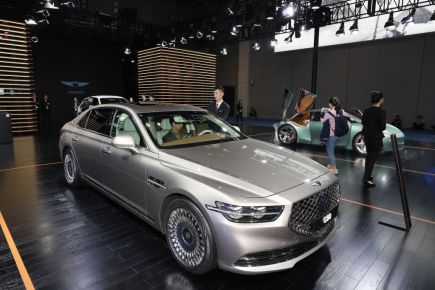 All of the Features Included in the Standard Genesis G90 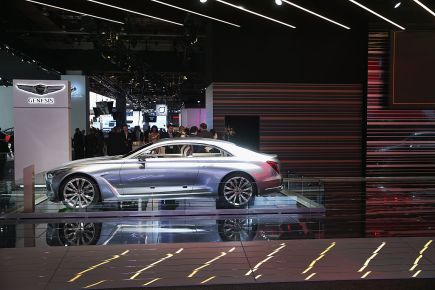 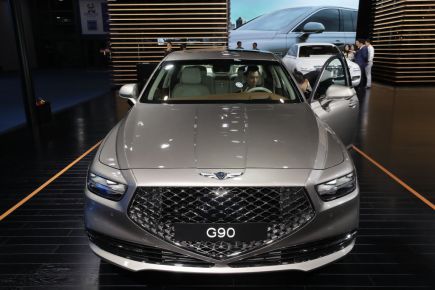 The Worst Part About Driving the Genesis G90 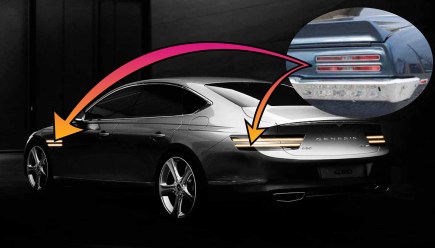 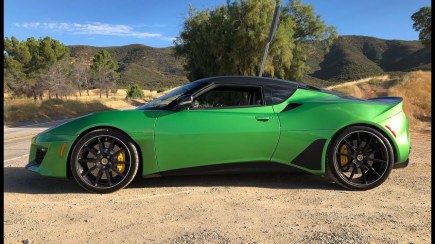 What Features Does the Genesis GV80 Offer? 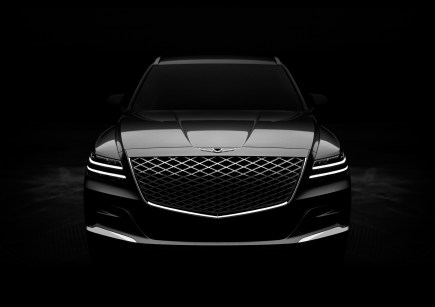 Here’s What We Think We Know About the Genesis GV70

How Safe Is the Genesis GV80? How Expensive Is the Genesis GV80?

The Genesis GV80 Should Terrify Infiniti 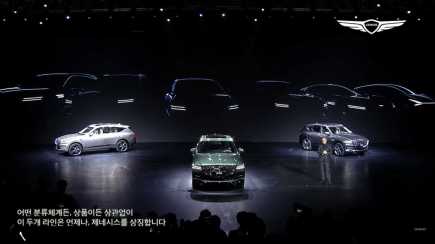 Here’s All Of The 2021 Genesis Line Revealed (Sort Of) 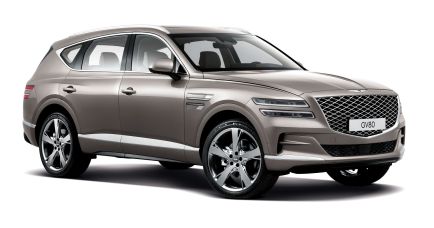 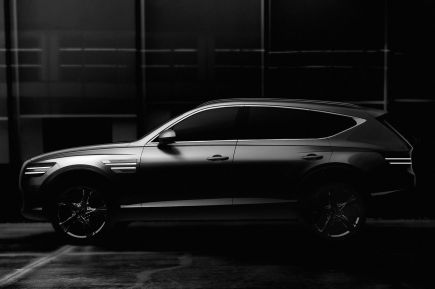 Will the Genesis GV80 Be a True Luxury SUV? 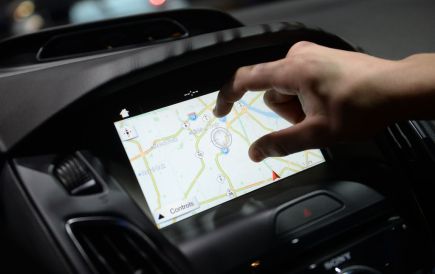 Car Brands With the Best Infotainment Systems, According to Consumer Reports 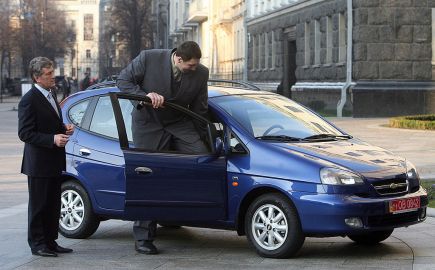 4 of the Best Cars for Tall People 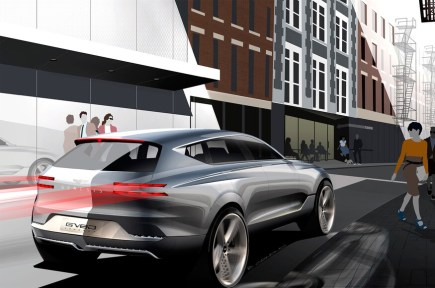