A successor to the Hyundai Equus luxury sedan, the Genesis G90 is the Genesis luxury vehicle division’s first and flagship model. The G90 was designed by Peter Schreyer, an auto designer behind dozens of Kia vehicles, including the Kia Stinger sports sedan, as well as the original Hyundai Genesis. The G90 debuted in South Korea as the Genesis EQ900 and later went on sale in the American market after a premiere at the 2016 North American International Auto Show.

Currently in its first generation, with a facelift for the 2020 model year, The G90 is also available as a long-wheelbase version (G90L) in South Korea. The luxury competition of the Genesis G90 includes the Audi A8, the BMW 7 Series, the Mercedes-Benz S-Class, the Lexus LS, and the Volvo S90.

The Best Luxury Cars for Tall Drivers According to U.S. News

The Genesis G90 Ranked Close to Both BMW and Tesla

Read the latest articles about the Genesis G90 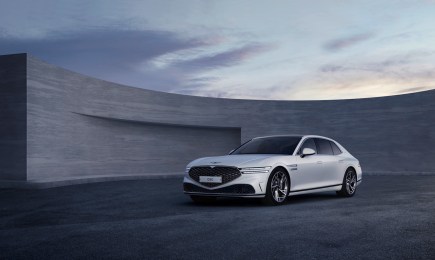 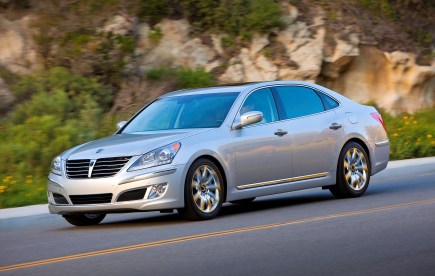 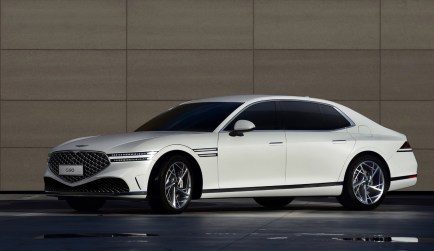 Supercharged 2023 Genesis G90 Hybrid Is Coming to the U.S.

Supercharged 2023 Genesis G90 Hybrid Is Coming to the U.S.

The Best Luxury Cars for Tall Drivers According to U.S. News

Is Genesis Killing the G90?

There Are Literally Zero Complaints About This Brand

How Safe is the Genesis G90?

How Reliable Is the Genesis G90?

The Genesis G90 Ranked Close To Both BMW and Tesla

Which is Better at Luxury, the Genesis G90, or the Lexus LS?

All of the Features Included in the Standard Genesis G90