The first debut of the Genesis G70 was as a concept vehicle shown at the 2016 New York International Auto Show. After its official debut as the 2018 Genesis G70, the luxury vehicle was named the 2019 North American Car of the Year, with second and third place going to the Honda Insight and Volvo S60/V60 respectively.

The 2022 model year of the Genesis G70 received a facelift for its first and current generation. Additionally, a Shoot Brake wagon model of the G70 has been manufactured but is only available in Europe. Current competitors of the G70 in the luxury compact sedan market include the Audi A4, the BMW 3 Series, the Cadillac CT4, the Mercedes-Benz C-Class, and the Lexus IS.

The Biggest Problem With the Genesis G70 Is Going to Hyundai

The Genesis G70’s Biggest Hurdle Is Its Lack of Popularity

Read the latest articles about the Genesis G70 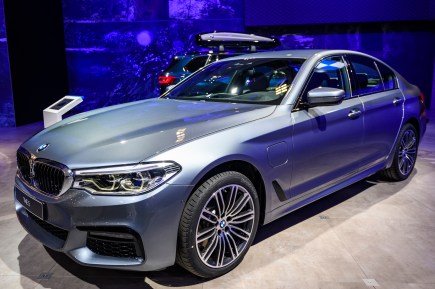 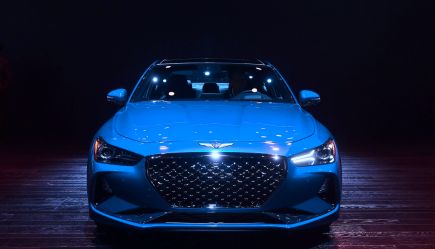 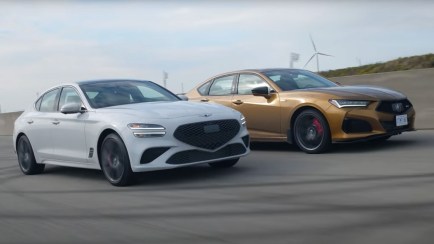 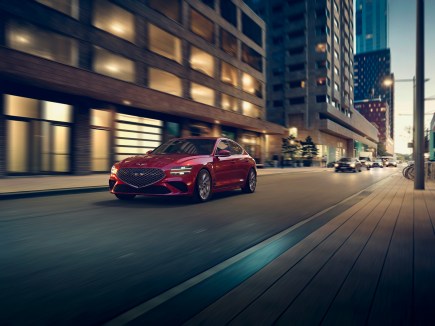 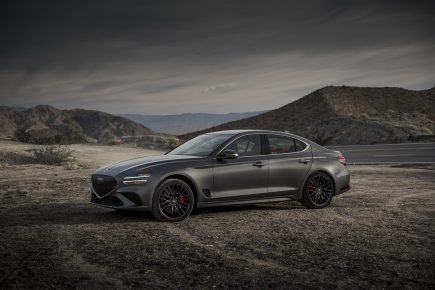