The Frankfurt Motor Show began in 1951 in Frankfurt am Main. For years the best automotive innovations were presented here. However, since 2021 the International Motor Show in Frankfurt is no more. For decades hundreds of thousands of people came to see these vehicles. As more vehicles began to be shown, there was a separation into exhibitions of cars and trucks.

In 2019 Frankfurt Motor Show had many great reveals, such as the Audi AI: TRAIL Concept, Hyundai 45 Concept, Mercedes EQS Concept, Porsche Taycan, and Volkswagen ID.3. Within the same year, the auto show began to fall apart. Companies such as Fiat Chrysler with its Alfa Romeo, Jeep, and Ram vehicles were absent. Toyota was one of the manufacturers not there as well. With a slew of economic problems brewing, it was a challenging year to host the car show. This show was a great asset to Europe as automakers gathered to show off their innovations. 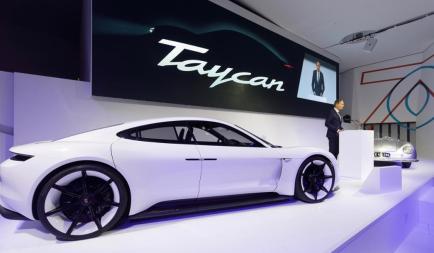 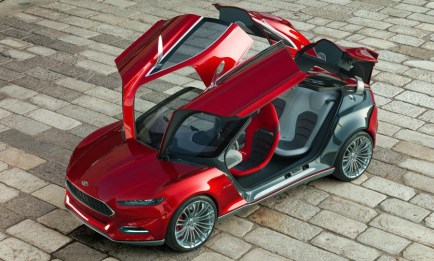