The Ford F-550 nameplate didn’t appear in the Ford catalog until Ford created the Super Duty lineup of heavy-duty trucks in 1998. However, it did have many predecessors and inspirations from the history of Ford F-Series pickups. As a chassis cab model, the Ford F-550 can add aftermarket equipment and conversion kits to customize its payload. Transformed Ford F-550 models have been converted and used as ambulances, mobile cranes, dump trucks, fire trucks, and various recreational vehicles.

Now on the fourth generation of the Super Duty lineup, the Ford F-550 features competition from the Chevrolet Silverado 5500 and the Ram 5500.

Read the latest articles about the Ford F-550 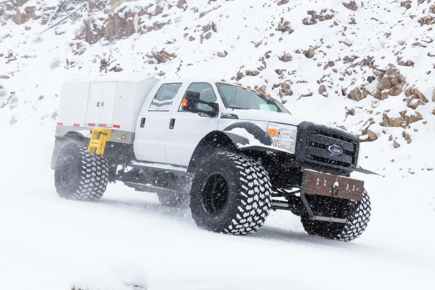 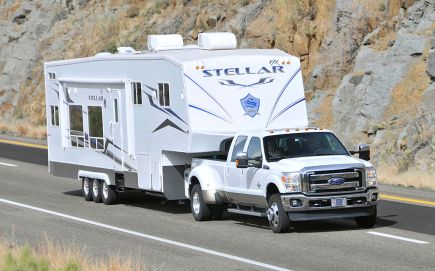 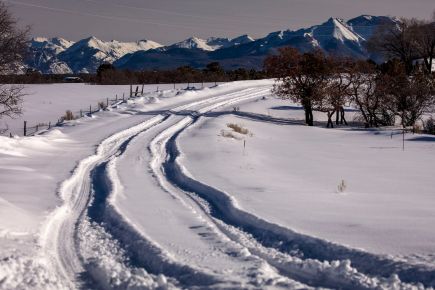 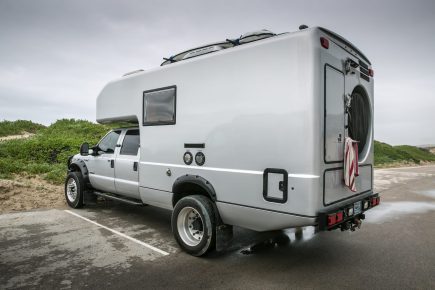 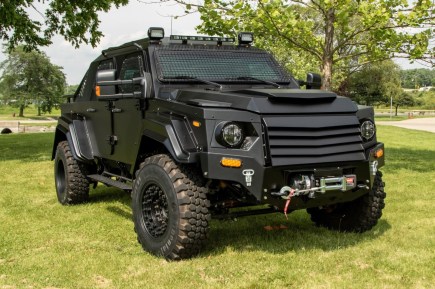 Worried About the Apocalypse? This Armored Terradyne Gurkha Is for You

Worried About the Apocalypse? This Armored Terradyne Gurkha Is for You