The Lotus Evora was initially developed as Project Eagle, which began in 2008. The Evora was built on an all-new vehicle platform to contrast the Lotus Elise model introduced in 1996 and other models that used the Elise platform (Exige and Europa S). When it came time to pick a name, Eagle, Ethos, and Exira were considered, but Evora was instead chosen, reportedly derived from aura, evolution, and vogue.

The first Evora model to be released was the 2010 Lotus Evora S, with many variations, special editions, concepts, and race car builds to follow. The current 2021 Lotus Evora lineup will be the last for the nameplate, which will be succeeded by the upcoming Lotus Emira, the company’s last gas-powered model converting to EVs. While it lasts, the competition of the Evora includes the Acura NSX, the Alfa Romeo 4C, the Chevrolet Corvette, the Jaguar F-Type, the Mercedes-Benz AMG GT, and the Porsche Cayman and 911 models.

I Drove a Lotus Evora Across the Country, Here’s What Happened

Read the latest articles about the Lotus Evora 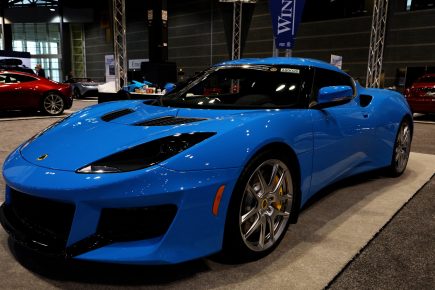 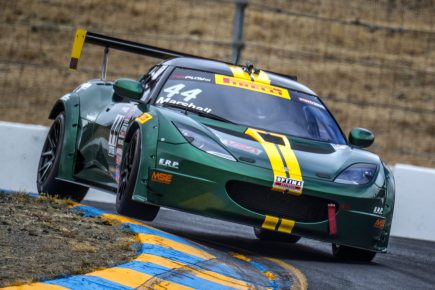 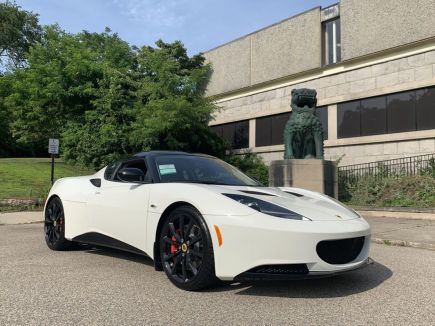 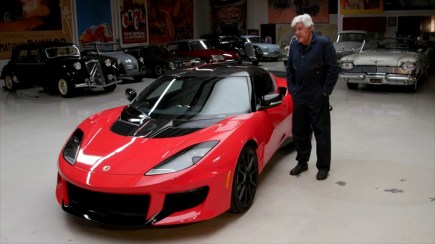 These Cars Have Back Seats, But You Probably Don’t Want To Sit There

I Drove a Lotus Evora Across the Country, Here’s What Happened