The Chevrolet El Camino is a coupe utility (or ute) muscle car model produced and sold by the American automaker Chevrolet, a General Motors (GM) subsidiary. Remembered for its style that combined designs of a station wagon, a pickup truck, and a muscle car, the El Camino is now regarded as a historic Chevy model later succeeded by the short-lived Chevrolet SSR (Super Sports Roadster) convertible pickup truck.

The origin of the Chevy El Camino’s build dates back to the Chevrolet Cameo Carrier pickup truck was released in 1955. This truck came with features and design flourishes reminiscent of smaller passengers vehicles. The model was used as inspiration for the El Camino, and it added many more car-like features to its truck build, creating a new coupe utility vehicle that was released in 1959.

The first generation of the El Camino only ran for two years, but a new model based on the Chevy Chevelle was reintroduced in 1964. The El Camino would end up running for five generations but was discontinued after its 1987 model year due to traditional pickup trucks stealing its business. During its historic run, other coupe utility rivals of the El Camino included the Dodge C-Series and Rampage, the Ford Ranchero, the Subaru Brat, and the Volkswagen Rabbit Sportruck.

Read the latest articles about the Chevrolet El Camino 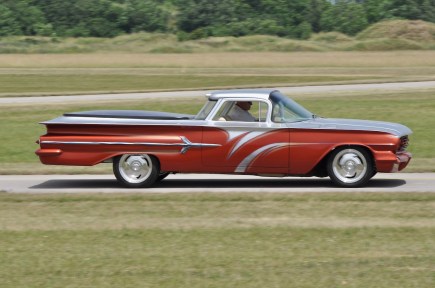 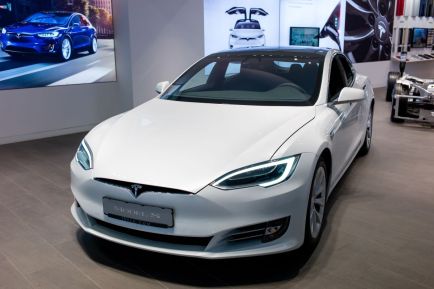 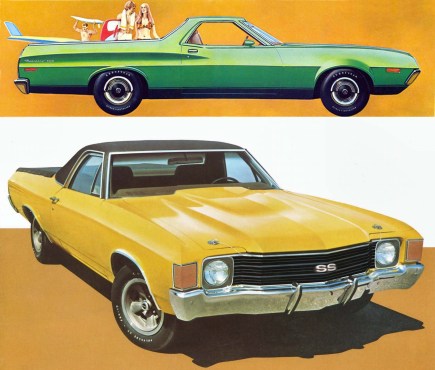 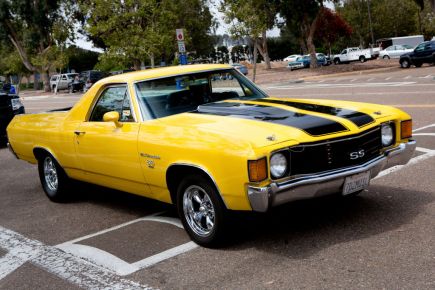