Aston Martin was founded in 1913 in London and has grown to be an internationally admired luxury brand featured in James films like No Time To Die, Goldfinger, and many more. Aston’s beauty and luxurious nature have always shown through as the company grew. Lionel Martin and Robert Bamford founded the company with a vision to make these vehicles unforgettable.

The name itself originated after one singular motoring event in Buckinghamshire, England, when Lionel Martin took on the Aston Clinton Hill Race and won. Racing has always been a way to improve since the 1922 French Grand Prix, where the line made its debut—performing at the highest level of competition led to its highest level of craftsmanship and performance.

People all over the world seek out Astons for their luxurious nature and extreme performance. Some just want to have a “James Bond” car so they can feel like a spy themself. However, one thing is for sure, Astons are a highly desirable car.

Vantage: The model is known for its agile performance and beautiful design.

DB11: Is a worthy successor to the DB production models with its power and efficiency.

DBS: The DBS is known as the manufacturer’s ultimate production car.

Valkyrie: The model is an exceptional car with only 150 to be produced as the company’s first hypercar.

Vanquish: The Vanquish was centered around performance and produced from 2012 to 2016, with the Vanquish S in production from 2016 to 2018

Rapide S: This model was a sleek larger car produced from 2013 to 2018. It was Aston’s first four-door car.

Cygnet: The Cygnet was produced in 2011 through 2013 as a solution to urban mobility.

Rapide: The model was manufactured from 2010 through 2013 as a great performance option at home on winding roads.

V12 Vanquish: This beloved car was produced between 2001 to 2007. The car even made an appearance in Die Another Die ensuring its place in James Bond history. 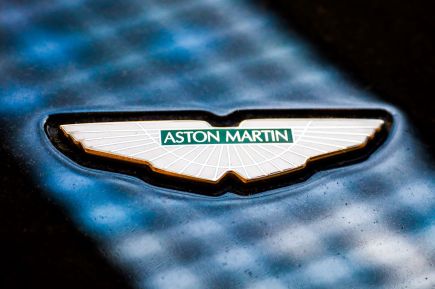 Aston Martin Plans to Launch Its First-Ever EV in 2025 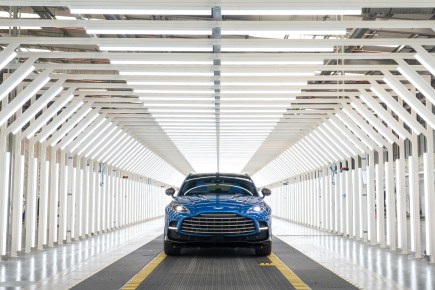 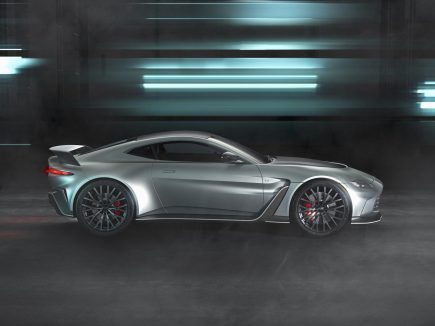 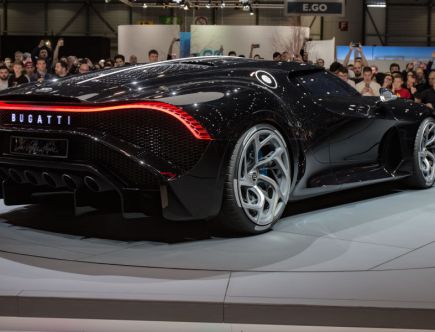 5 Most Luxurious Cars in the World 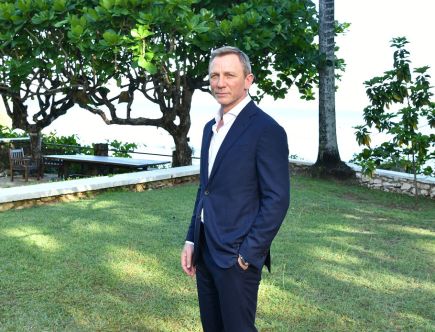