Abarth is an Italian race car automaker and racing performance division. A subsidiary of Stellantis (formerly Fiat Chrysler Automobiles (FCA)), Abarth has primarily worked with Fiat and Fiat vehicles since Fiat acquired the company in the 1970s.

Carlo Abarth was a sporting director of the Cisitalia racing team of Italy. When Cisitalia folded, Abarth took the assets and founded Abarth & C in 1949 in Bologna, Italy. The iconic Scorpion logo was taken from Abarth’s astrology sign, Scorpio. Rebranding the Cisitalia models as Abarth, the company continued racing and produced and sold racing performance parts and accessories for other Italian automakers, such as Fiat and Lancia.

Abarth began working with Fiat in 1951, building experimental and performance vehicles off Fiat models and platforms. In 1971, Abarth was sold to Fiat, becoming its performance and racing division. Abarth later became independent in 2007 (though still owned and controlled by Fiat) and began once again manufacturing its own models in addition to continued collaboration with the Fiat model catalog.

The Autobianchi A112 Is the Forgotten Classic Fiat Abarth

The Fiat 500 Abarth Is a Used Hot Hatch Bargain

Read the latest articles about Fiat and Abarth 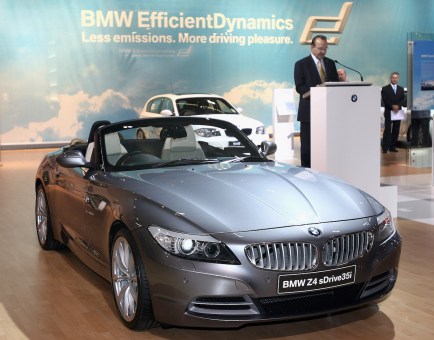 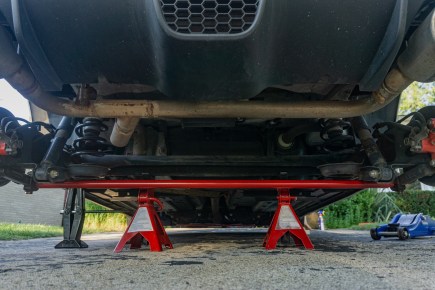 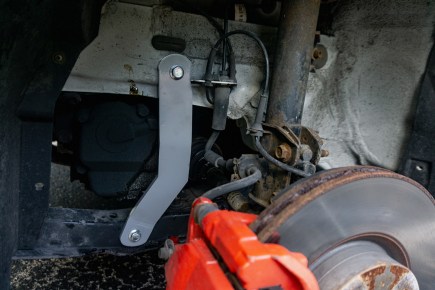 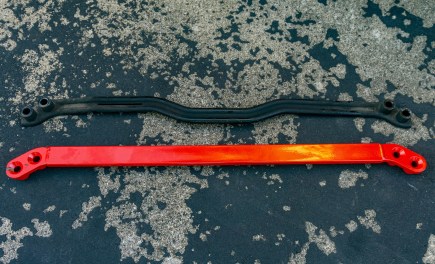 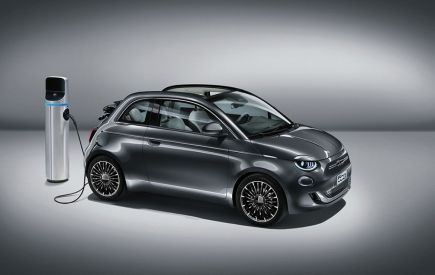 Abarth Will Make a Performance Version of the Electric Fiat 500

Abarth Will Make a Performance Version of the Electric Fiat 500