Founded in 2018 by Steve Burns, the former CEO of Workhorse Group (a delivery company powered by EVs), Lordstown is based out of a former GM assembly plant in Lordstown, Ohio. Buying the intellectual property rights for one of Workhorse’s electric delivery trucks, Lordstown has transformed that into the Endurance, the upcoming flagship (and so far only) vehicle from the company.

However, despite the grand ambitions of Lordstown, it has run into several scandals and legal problems. Scandals include the allegations of fraud, insider stock sales, and a prototype going up in flames, which led to upper management resignations and the company on the brink of bankruptcy. However, a shutdown of the company has been averted (for now) due to a recent investment by Taiwanese electronic company Foxconn.

Endurance: An upcoming electric full-size pickup truck aiming to compete against the Rivian R1T and the Tesla Cybertruck

Read the latest articles about Lordstown 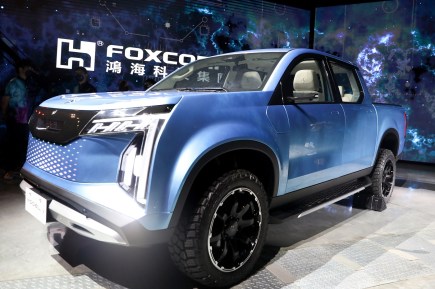 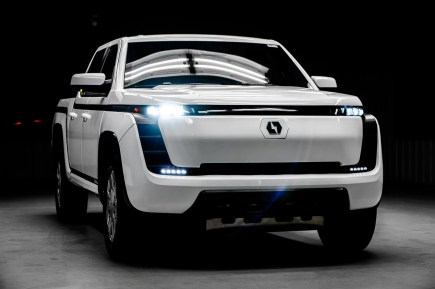 Could Lordstown Motors' Future Look Brighter as it Starts Production of EV Trucks? 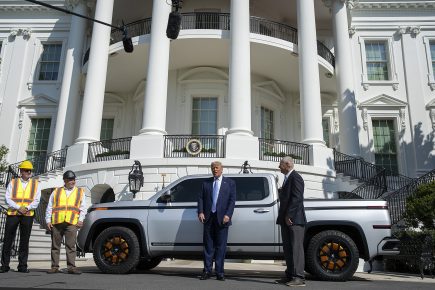 General Motors Sold its Stake in Lordstown Motors: You're Not Rivian! 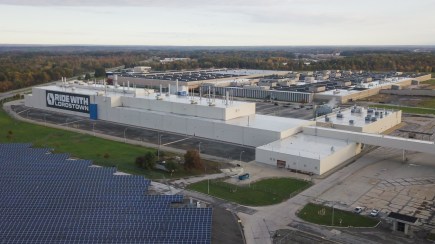 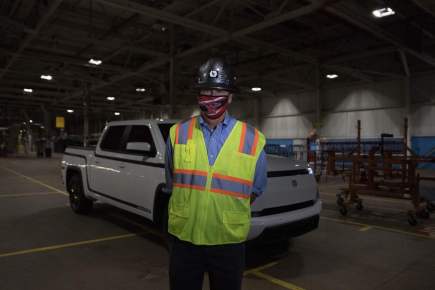 Can The New Lordstown CEO Save The Company?

Could Lordstown Motors’ Future Look Brighter as it Starts Production of EV Trucks?

Can The New Lordstown CEO Save The Company?