Insurance rates depend on far more than you might think. There is the age of the vehicle, the condition, and of course, the brand. What really impacts your rates, however, is dependent on you. For example, do you have a clean record, or have you had a recent accident? So, how much does Ford F-150 insurance cost after a recent accident?

CarEdge reports that, in general, Ford is actually one of the cheaper brands when it comes to getting car insurance. In fact, you’re looking at an average of about $1,835 per year, or $152.92 a month. That’s not a terrible rate for a new vehicle, although you need to keep in mind that this is in addition to your vehicle payments.

Your driving record can be impacted by several factors

You have a lot of control over your insurance rate, given enough time. There are several things your potential insurance agent will want to know when giving you a quote. This can include things like your age, your driving record, and even your credit rating.

Age is a major factor when determining insurance rates. This is especially true for new drivers. They easily pay the highest amount due to the fact that they are more likely to be in an accident. Interestingly enough, however, is the fact that rates begin to creep back up after age 55.

If you have a teen on your insurance, then your rates are going to go through the roof, and there’s absolutely nothing you can do about it. If your teen is in a wreck, then the insurance rates may be too much to afford.

Poor credit ratings can affect your insurance rates. According to Bankrate, “The national average full coverage car insurance premium for drivers with excellent credit is $1,487 per year. For drivers with poor credit, the average annual premium jumps to $3,873, a 160% difference.”

There is one other area that can greatly affect your insurance rates, and this is car accidents. 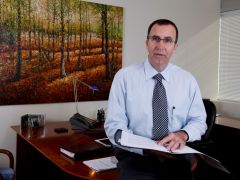 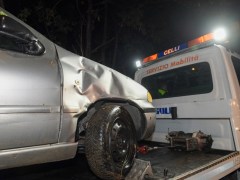 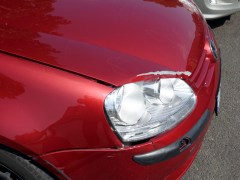 Having a wreck is a quick way to have your insurance rates increase dramatically. It’s easy to assume that this depends on who is at fault, but that’s not always the case. Your rates could rise to new heights no matter whose fault it is. If you were given the ticket, however, then you can expect to pay out a significant amount more for your insurance than you were just a few days ago.

Once your rates increase, they aren’t going down anytime soon. In fact, it can take anywhere from three to five years for this to decrease. Switching to another insurance company could lower your rates, but there’s no guarantee on this.